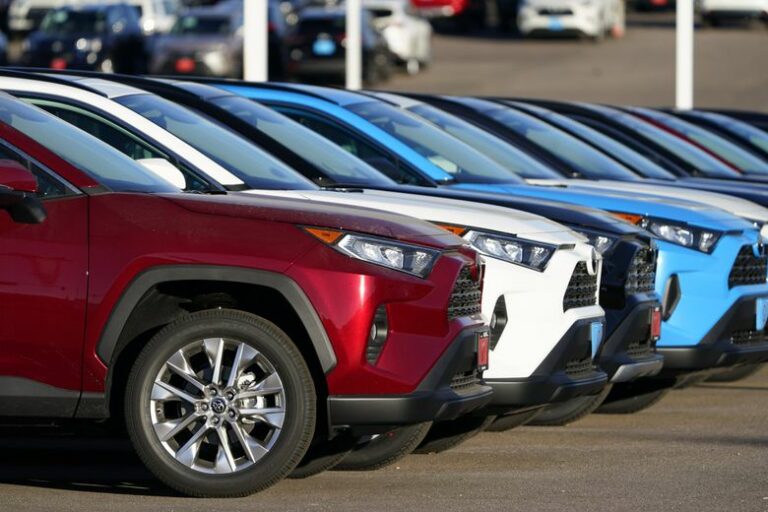 Toyota continues to be world’s biggest carmaker with 10.5M sales in 2021

Toyota continues to be the world’s biggest carmaker for the second year now, followed by Volkswagen. The automaker made 10.4 million sales in the year 2021. In coming years they expect to have 3.5 million BEV vehicles, which would roughly be a third of its current sales. There is ample potential for the automaker to get into electric vehicles as it is already among the top.

Toyota sold more cars and trucks last year in the United States than General Motors, the first year in recorded history that a foreign automaker has outsold American manufacturers. GM, Ford Motor and other U.S. automakers produced and sold fewer cars than they were hoping to in 2021 because they were hit hard by a global computer chip shortage. Toyota was less affected by the shortage for much of the year because it had accumulated a large stockpile of the parts.

In addition to the chip shortage, the coronavirus pandemic and related supply-chain problems depressed sales while driving up prices of new and used cars, sometimes to dizzying heights. Auto manufacturers sold just fewer than 15 million new vehicles in 2021, according to estimates by Cox Automotive, a firm that tracks the industry. That is 2.5% more than in 2020 but well short of the 17 million vehicles the industry typically sold before the pandemic took hold.

Changes in the industry

Up to some extent, it looks like Toyota itself couldn’t have expected to stay at the top. However, the industry changes going on in the last two years are making things different. A business professor at the University of Michigan who follows the auto industry, Erik Gordon, “Toyota might not beat GM again this year, but the fact that they did it is symbolic of how the industry changed. No U.S. automaker can think of themselves as entitled to market share just because they’re American.”

Toyota had access to more chips available because it changed its strategy and set aside larger stockpiles of parts after an earthquake and tsunami in Japan knocked out the production of several key components in 2011. In recent months, however, the company has had to sharply slow production because as it has exhausted its chip stockpile it had to wait for its suppliers to make more. The shift to electric vehicles and focus on the advancement of the vehicles has been impacting the automobile industry sales. While there are people opting for fuel-powered vehicles, as more infrastructure is accessible to people, there is a strong shift being observed. Though it has been a good year for Toyota, it may or may not continue depending on various other factors.