Will Traditional Passwords soon be a Thing of the Past? 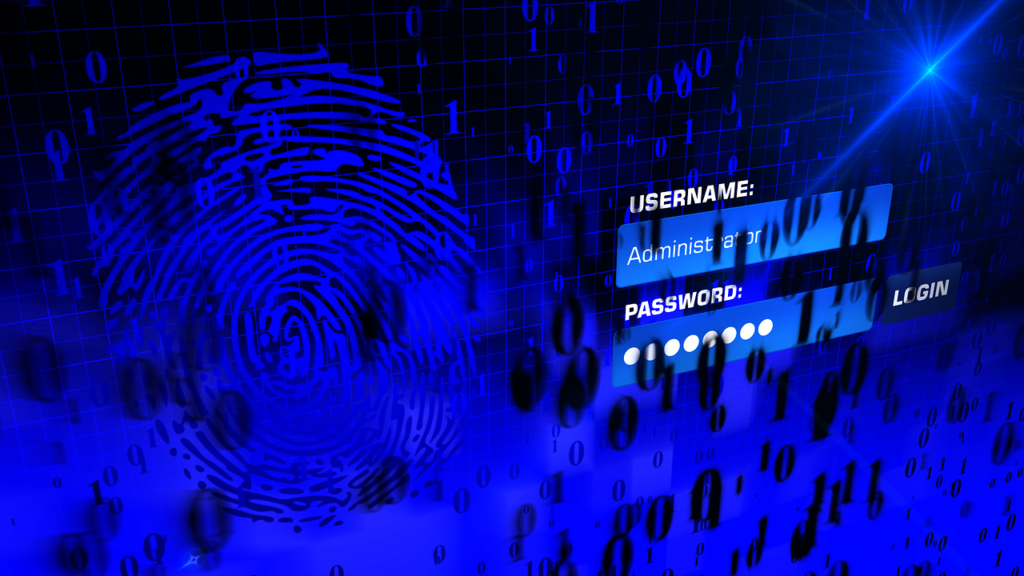 How many passwords do you have?  Do you change them as frequently as you should?  Do you forget them or confuse them?  Have you forgotten the password that accesses your passwords?  Password problems are the 21st century equivalent of losing your front door key.

For more than ten years research has been going on to investigate whether EEG headsets can be used to unlock devices using ‘passthoughts’. The neuronal electrical signals generated by our brains are unique.  Ask a group of people to hum the same tune in their head and none of the brain patterns will be alike.  Some researchers are claiming a 100% accuracy for their passthoughts systems.  Some of these systems require users to wear electrodes on their forehead, which is probably not a look that’s going to catch on, but in ear EEG sensors are also in development and seem a likely way forward. 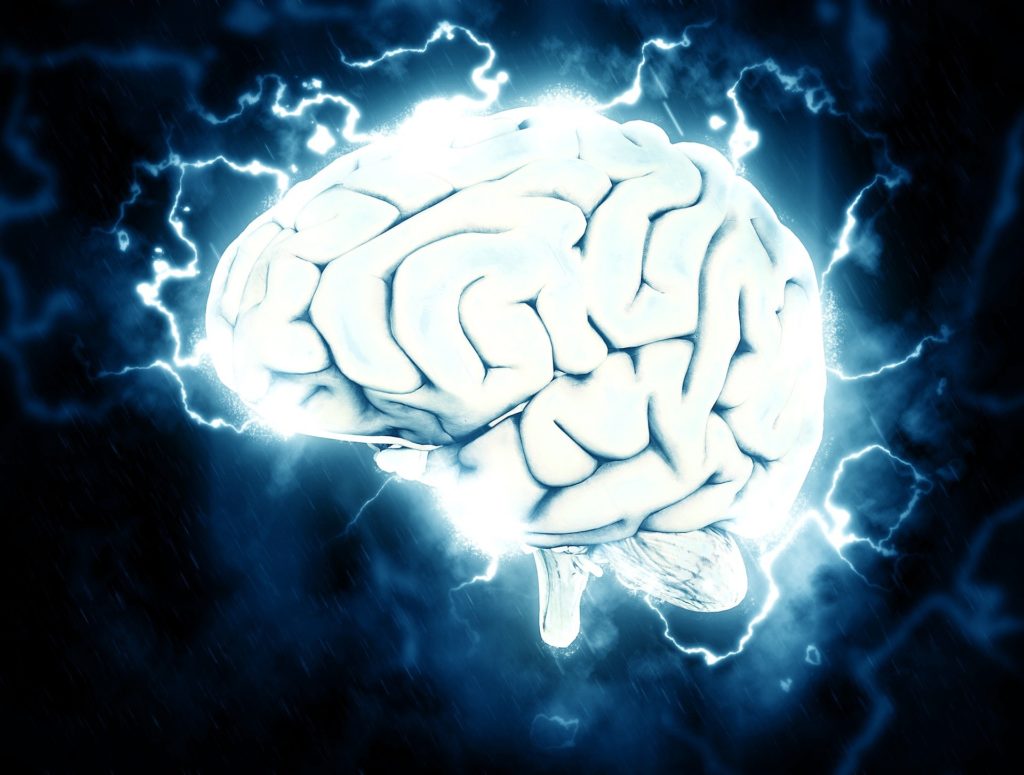 A passthought user will only have to think of a phrase, hum a tune or think of a shape to access devices:  typing in a sequence of numbers and letters will be a thing of the past.  Except that it’s not quite that straightforward.  Brain waves are not constant, they are susceptible to physiological changes: fatigue, mood and stress can all change brainwaves, as will the use of medicine, caffeine or alcohol.

The claims for ‘passthoughts’ impregnability is also questionable.  A team at the University of Alabama at Birmingham have been investigating how malicious software might be used to hack a user’s brainwaves.  The study explored the ways in which software could learn an individual’s brainwave responses to the extent that it could start to make educated guesses about input.  Their premise was that if a user paused a video game to log into online banking while wearing an EEG headset, their passwords could be at risk.  If a victim can be tricked into typing a two-hundred-word response as a preliminary to re-entering a game, the software would then have sufficient data on which to work.  The lesson is one we should already know by heart; no system is impregnable. 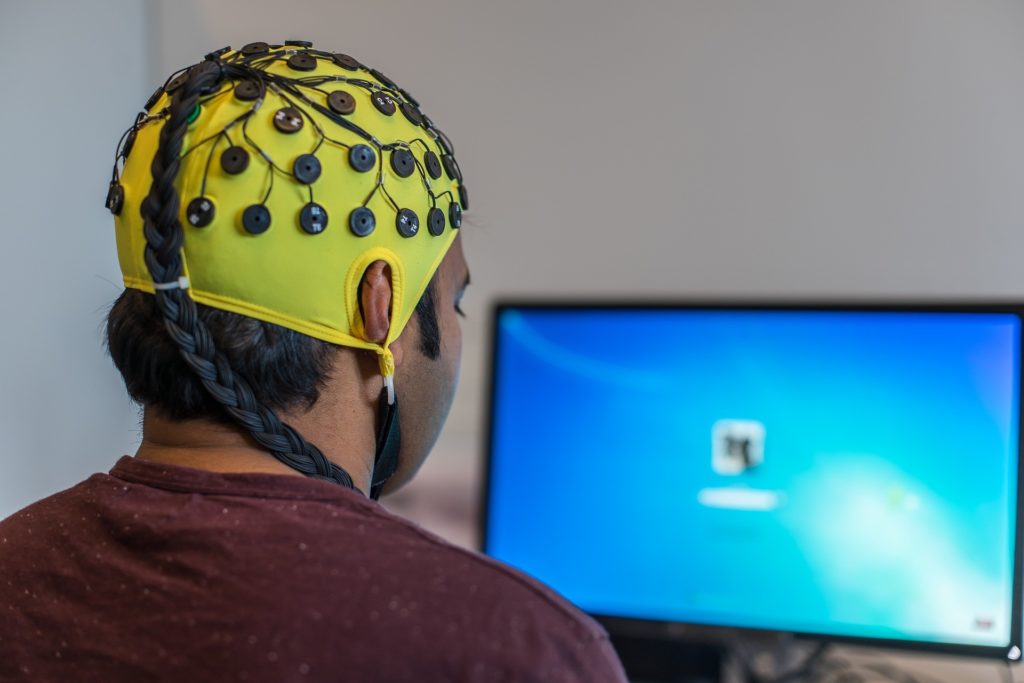 EEG, electroencephalography, the technology that allows us to look at human brain activity, has been with us since the twenties and has been a key tool in advancing our understanding of the activity of the human brain.  In recent years EEG headsets have been widely available for personal use and studies of their potential for interacting with robotic devices as well as what they can tell us about the operation of the brain, have been widespread.  A study by a London based behavioural research consultancy looked at the brain activity of professional and amateur poker players, to explore how emotion and logical thought differ at moments of stress.

A group of physically impaired musicians have used EEG headsets to create music with their minds and rapper Tinie Tempah has been helping researchers at Reading University explore how music therapy might be used to cure depression.  Mind control, so beloved of fifties science fiction movies, may not be that far away.