Travel app Ixigo raised $53 million ahead of IPO, investors include GIC, Infoedge among others The app is currently backed by Sequoia Capital, Elevation Capital (formerly called SAIF Partners), and MakeMyTrip. 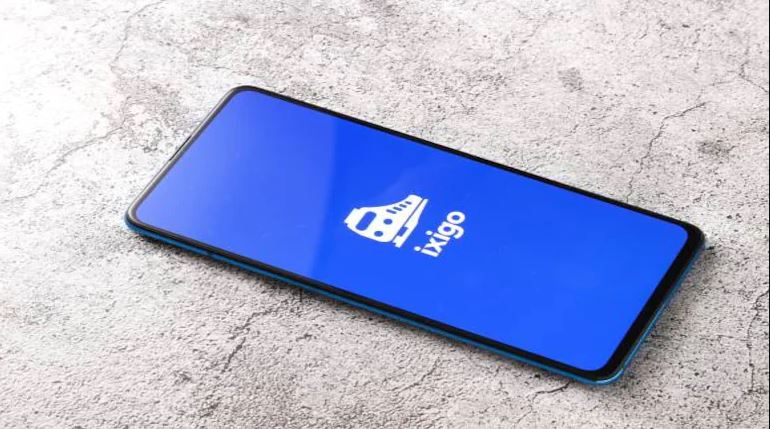 Ixigo, the popular travel app, has raised $53 million from investors. The money is raised by a combination of primary and secondary issuance of shares from investors. The investments were led by the Singapore sovereign wealth fund GIC and Infoedge Venture Funds. The app is currently backed by Sequoia Capital, Elevation Capital (formerly called SAIF Partners), and MakeMyTrip.

The company is also planning an Initial Public Offering, according to a regulatory filing.

As per the filing to the Ministry of Corporate Affairs, other investors including White Oak, Bay Capital, Orios Venture Partners, Trifecta Capital, and Malabar Investments also invested in the company.

“Other investors who are participating in this fundraising round include Orios Venture Partners, Bay Capital & Trifecta Capital. The funds raised may be used for growth capital and m&a activity by ixigo”

$36 million of the newly raised $53 million, are against primary shares. According to sources, the company also undertook a capital restructuring and increased its authorized share capital to Rs 50 crore from Rs 30 lakh ahead of the IPO.

ixigo is preparing to become the second company in the fiercely competitive travel booking division, which will be released to the market in 2021 after its competitor Easemytrip went public in early March.

Ixigo has 36 million monthly unique users while it also competes with the likes of MakeMyTrip, Trivago, etc.

The company was launched in 2007 by Aloke Bajpai and Rajnish Kumar. In February, it announced the acquisition of Bengaluru-based online train discovery and booking platform Confirmtkt.

Venture capital funds Fosun RZ Capital and Micromax are also investors in ixigo, according to the latter’s website.