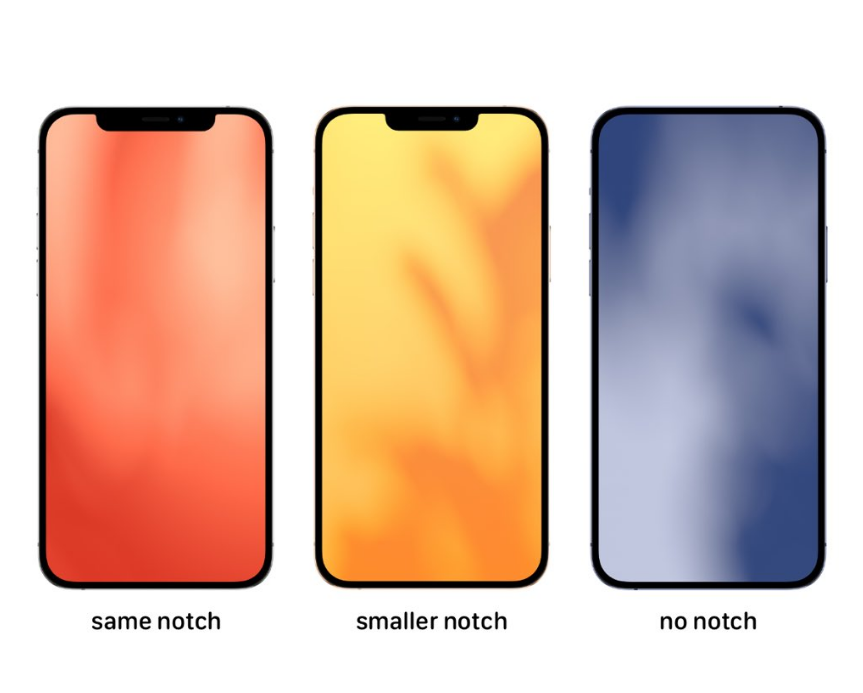 The Apple iPhone 14 is expected to have a full-screen front body with no notches, according to rumors. A new patent for under-display cameras for Touch ID and Face ID has just been granted to the firm. 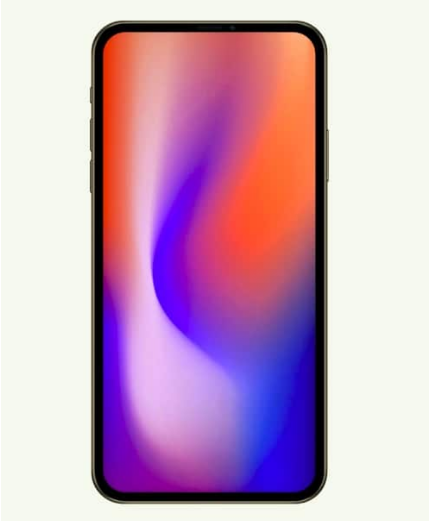 The Cupertino-based company has submitted a patent with the United States Patent and Trademark Office (USPTO) for camera sensors integrated beneath the display. These sensors will also be utilized for biometric authentication systems, such as Touch ID and Face ID, according to the patent. According to Apple, the image sensors are situated close to the display with the notch in the current iPhone design. Future generations, on the other hand, will have these cameras hidden behind the display. 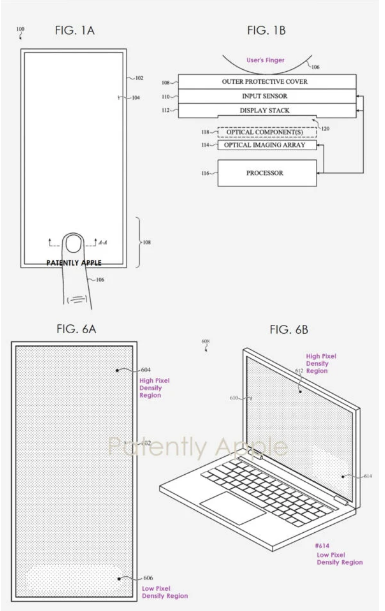 This method can be utilized for both Face ID and Touch ID, according to Apple. However, combining the two security systems may appeal to more clients. Notably, we previously reported on the company’s alleged plans to add Face ID to its Macs within the next several years. The earliest incarnations of the under-screen solution had a number of difficulties, including poor quality, but better versions have made it to the commercial market in a number of smartphones.

Keep in mind that this is still just a patent, and we have no way of knowing if the company is working on a system like this or is merely trying to cover all bases. If it is being developed, we may anticipate it to appear on a variety of Apple products, including MacBooks and iPads, in addition to iPhones.

Apple’s forthcoming products have been the subject of numerous speculations and leaks. However, similar to the unexpected explosion in foldable technology with the debut of the Samsung Galaxy Z Fold, under-display camera technology will be the next big thing in the coming years. For those who are unaware, smartphone maker ZTE just released the Axon 30 5G smartphone, which has under-display camera technology.

Although Apple has yet to acknowledge the use of under-display technology in Apple goods, it’s best to treat this news with a grain of salt. Also, according to reports, Apple may bring back Touch ID functionality for iPads, Macs, and iPhones. We’ll keep you updated with additional information in the future; in the meanwhile, stay connected to TechStory.