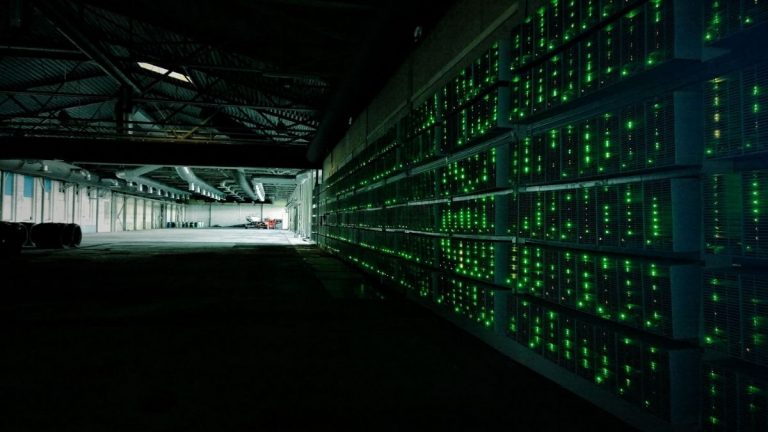 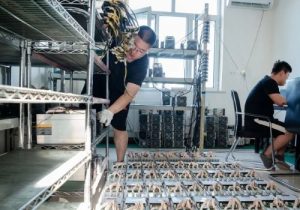 Chinese commitment to reducing greenhouse emissions and a sustainable future is at stake as a study published in Nature Communications journal stressed the urgent need to address the issue of Bitcoin mining in China and its devastating impact on the environment due to high energy consumption. The study reached its conclusions by investigating the Bitcoin Blockchain operation in China with a simulation-based Bitcoin blockchain carbon emission (BBCE) model. Its findings have been reviewed by academics from eminent universities like Cornell University, the University of the Chinese Academy of Sciences, Tsinghua University, and the University of Surrey

Bitcoin mining is mostly done in the Xinjiang and Sichuan province of China where the means of electricity production are heavily coal-based. The provinces have abundant availability of cheap electricity, miners, and undeveloped land. More than 50% of the world’s Bitcoin mining occurs in the two provinces.

Centralized Bitcoin mining consumes a massive amount of electricity. The study found out that without any intervention from policy and lawmakers the energy consumption due to bitcoin mining will reach 296.59 Twh and generate 130.50 million metric tonnes of carbon emissions in 2025. This is more than the total energy consumption of Italy and Saudi Arabia and ranks twelfth among all countries of the world in 2016. The carbon emissions exceed the total annual greenhouse emission of the Czech Republic and Qatar in 2016.

This stands directly in contrast to the commitment of China to the global goal of reducing carbon emissions. China has plans to become carbon neutral by 2060 which will be derailed by mining as its carbon-intensive. Custom-made computers for mining which solve and verify mathematical puzzles during a transaction use vast amount of energy during operation. Without regulation, Beijing’s assurances to decrease carbon emissions cannot be fulfilled. 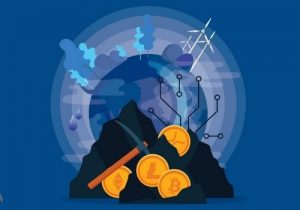 The study also indicated that carbon emissions of China will continue to increase as long as bitcoin mining continues to provide profitable jobs. This will stand as a roadblock in China’s aim to reduce greenhouse emissions. China is a signatory of the Paris agreement, which focuses on reducing greenhouse gases to limit the increase in temperature of the earth and prevent Climate change. Estimated annual emissions will make bitcoin mining the 10th largest emitting sector of China’s 42 major industrial sectors. There is no regulation on emissions as bitcoin is not listed as an independent industrial sector. This has made an already bad situation worse. The study suggests Chinese policymakers resolve it and form laws regarding Bitcoin mining.

The dependency of mining on electricity was recently unraveled on the morning of April 16, when a coal mine explosion in Xinjiang led to electrical grid blackouts which led to the single largest hash rate fall of bitcoin since November 2017 from 157.58E to 105.429E. This exposed a fundamental weakness that although the bitcoin network is decentralized, bitcoin mining is centralized, exposing not only the investment risks but also the environmental risks of centralized mining.