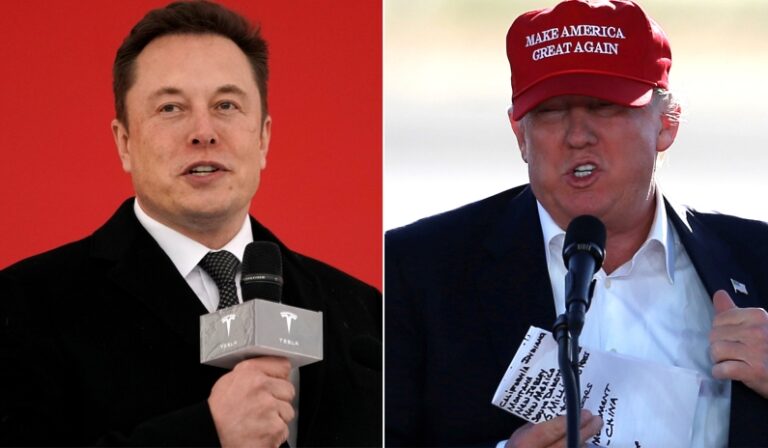 Trump disrespects Twitter after Elon decides to add him back Just over 15 million Twitter users voted on the ballot with 51.8% voting in favor of reinstatement.

Former president of the United States, Donald Trump said that he has no interest in returning to Twitter even if the majority of people vote for his return. Donald Trump was previously banned from Twitter after he was claimed to incite violence on the platform.

Elon Musk in May had already decided to bring back his account when he was on his way to acquire Twitter. After a six-month battle, he finally reversed the restrictions placed upon Donald Trump. He organized a poll on the platform for the public to choose whether bringing back the former president is acceptable or not.

Just over 15 million Twitter users voted on the ballot with 51.8% voting in favor of reinstatement.

“The people have spoken. Trump will be reinstated,” Musk tweeted.

Not just his account was reinstated but the number of followers increased as well. Till 8 January 2021, Trump’s Twitter account had over 88 million. After the reverse, his account reached a total of 100,000 followers within a short period of time. Some even complained of not being able to follow the account on Saturday evening.

However, Trump seemed to be least bothered about it. “I don’t see any reason for it,” the former president said via video when asked whether he planned to return to Twitter by a panel at the Republican Jewish Coalition’s annual leadership meeting.

He further stated that he would like to stick with the new platform that he created when his account was banned. Truth Social is the app developed by Trump under the Media & Technology Group (TMTG) startup, as he believes it has sufficient user engagement than Twitter and is doing “phenomenally well”.

On his platform, Trump has over 4.57 million followers. The platform has been the main source of communication with his followers. He started posting regularly in May 2021. He used the app for official works like promoting his allies, criticizing opponents wherever necessary, defending his reputation, or doing a federal investigation.

If Trump returned to Twitter, the move would put forward questions about his obligation to Truth Social, which was launched on Apple’s App Store in February and Google’s Play Store in October.

Elon Musk is planning to reverse every account that was banned based on the facts. He said he will not reverse any account if found guilty or deserving. A content moderation team has been set up within the platform to review accounts and content for further clarity.