A group of Turkish livestreamers have reportedly exposed an alleged fraud ring in recent weeks. They claim that hackers allegedly used streaming platform Twitch to launder sums worth as much as $10 million.

Amazon-owned Twitch is one of the most popular streaming services across the globe. The company describes itself as an “interactive livestreaming service” for content pertaining to entertainment, gaming, music, and sports.

A Unique Way to Scam

The scandal first came to light after an anonymous hacker leaked the source code and user payout data of Twitch online last month. Following the examination of the leak, Turkish users soon concluded that streamers with very low following were making money worth thousands of dollars through a different platform called Bit, which provides viewers with the opportunity to send special paid emojis to hosts to express their appreciation.

Despite Twitch transferring only one percent of the income obtained through Bit to individual streamers, it was found that some streamers earn up to an impressive $1,800 per day, despite the views on their videos being barely 40 or 50.

It didn’t take people long to realize that it was a scam, wherein the hackers allegedly stole or otherwise obtained the credit card information of random individuals, followed by deal negotiations with Twitch streamers, sending them large sums through Bit.

The streamers would then refund 80 percent of the received money to different bank accounts that belonged to the hackers, allowing for for money to be laundered. 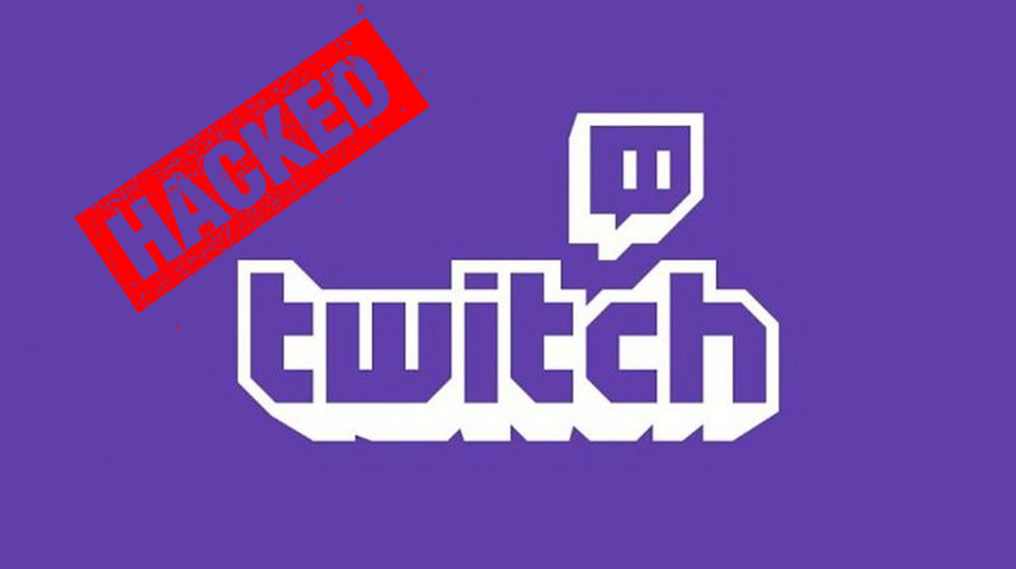 The revelation was quickly followed up by a social media campaign on Twitter, with Twitch streamers across the world making use of the hashtag #dobettertwitch. Turkish Twitch users replied with their own version of the campaign, their hashtag being #temizTwitch (“Clean Twitch”).

So far, an estimated total of $9.8 million have been laundered through some 2,400 Turkish streamers over the course of two years, according to the calculations by Turkish news platform Haberler.com.

Interestingly, a screenshot has been posted on Twitter by Twitch streamer/campaigner Grimnax, showing a conversation he had with one of the hackers. The images suggest that a person named Sinan had apparently offered him a 20 percent cut of the income through Bit per broadcast if he agreed to refund the remaining 80 percent. He says that this has been happening for quite a while, but could not be confirmed to Twitch or even to the audience. As such, they didn’t really have a choice and had to wait for “prominent names on the platform to talk” about the matter.