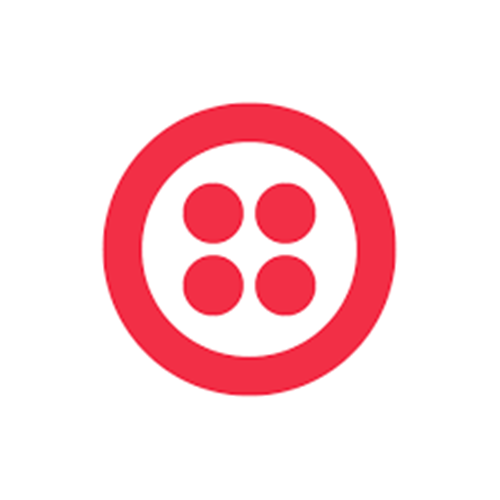 Twilio Plans To Trim Its Workforce

Twilio allows users to make calls, and send and receive messages and is based in San Francisco USA. The company is also involved in capturing first-party information. Some of the potential customers of the company include Dell, the American Red Cross and Lyft.

Spike In Hiring Before Trim

According to reports Twilion’s employee count had jumped from 4629 in the year 2020 to 7867 by the end of the year 2021. Cloud services were a blooming business during the covid lockdown. Along similar lines, the company’s growth boomed during the same period. However, the reports bring out that the growth of cloud services has seen a decline. The profit of Twilio is down to 41% the lowest since 2017.

Furthermore, the company saw attacked by hackers the previous month. It is believed that the data of more than 163 customers was exposed during the attack. According to reports the company apprised its customers of the data breach. However, the company is yet to report on the financial losses which took place due to the attack.

Strategy Undertaken By Others

According to reports companies like Snap and Shopify have undertaken the same strategy to compensate for the decline in demand and inflation. According to the company estimates, it is expected to lose around 70 to 90 million in an attempt to restructure the company. The company expects the majority of a shift to take place in quarter three this year.

In cloud computing, a remote server stores manage and process data. Twilio’s CEO Jeff Lawson has called the move necessary. The CEO has further added that he found some investments to be outdated. He said that for the smooth functioning of the company he has identified some new areas.

Today’s layoffs are about aligning our investments more squarely with our priorities, as well as running our company more efficiently overall,” Lawson continued. “No doubt, it will be a hard few months as we change the shape of our company for the opportunity ahead.”

The CEO further said that the timing of the workforce would help prioritise its future course of action. The CEO added that the upcoming months are going to be difficult.