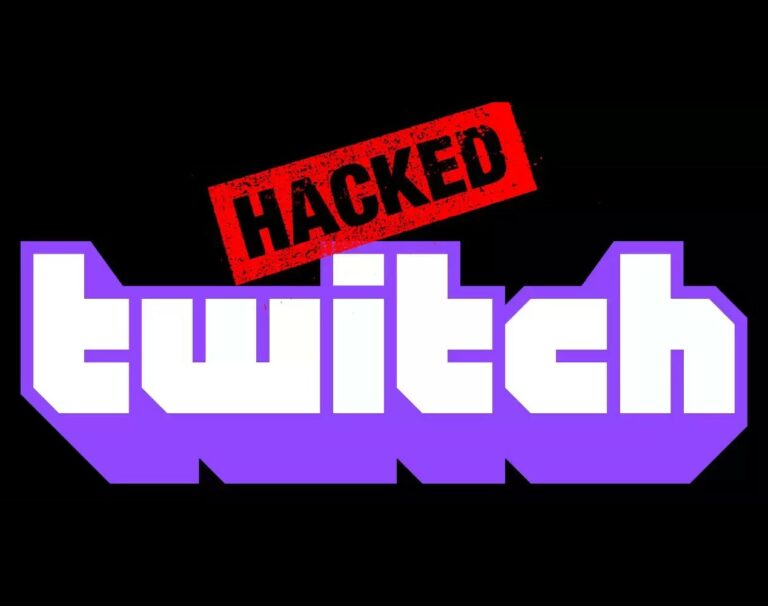 Twitch has confirmed to suffer a massive data breach

Amazon-owned Twitch is a social video platform where gamers and other users can broadcast, watch and interact about video games and other stuff. In the past few months, Twitch has gained a lot of attention from users all across the world and with its rising popularity, the platform should have anticipated a potential security breach, for which it should have had its walls up since the very beginning, but who cares?

Well, according to recent reports, Twitch confirms to have suffered a massive data breach wherein it is suspected that the platform has been hacked in its entirety. The hack follows the leaking of Twitch’s source code along with an unreleased Steam competitor from Amazon Game Studios, and detailed information about creator payouts. These three attributes are all a bad actor wishes for when planning an attack and Amazon’s very popular and controversial platform Twitch is basically screwed.

As mentioned in a report by The Verge, an anonymous user on the 4chan messaging board has uploaded a 125GB torrent file which is speculated to be the entirety of Twitch. The poster along with this file says something about fostering more competition and disruption in the online streaming service.

Anyhow, Video Games Chronicle first reported details on Twitch’s massive data breach and it was said that the company is aware but hasn’t informed its user base, yet. However, just recently, Twitch has taken to Twitter to confirm the data breach and promises to be investigating the issue with urgency, trying to figure out the extent of the damage caused.

We can confirm a breach has taken place. Our teams are working with urgency to understand the extent of this. We will update the community as soon as additional information is available. Thank you for bearing with us.

Other than this, let’s talk about user data.

Twitch is recommending users to change their passwords and activate two-factor authentication on Twitch to be more secure of their data. However, when we talk about the data breach, it was massive as The Verge reports of 3-years’ worth of creator payouts data along with mobile, desktop and video game consoles’ source code leaks. However, the data breach has still focused more on Twitch’s internal security tools rather than sensitive user information, but it does not mean that Twitch hasn’t obtained access to it.

The breach has been labelled ‘Part 1’ suggesting that more surprises could be on their way and Twitch along with other companies must keep their walls up high because of these active security breach trend that has been going on in the industry.

So, if you are a Twitch user, you should definitely consider changing your password and enable two-factor authentication to ensure your profile’s safety. This is all we can do while the platform looks deeper into the damage.