Skill shortage for battery giants can drag down automotive industry

South Korea is the primary source for automakers to source their batteries for their electric vehicles. According to the recent findings by Reuters, the South Korean battery makers are experiencing a skills shortage. So far the automobile industry pushing towards electric vehicles is being impacted by chip shortage. In addition, the shortage of research and engineering specialists is expected to be an upcoming challenge for the industry. 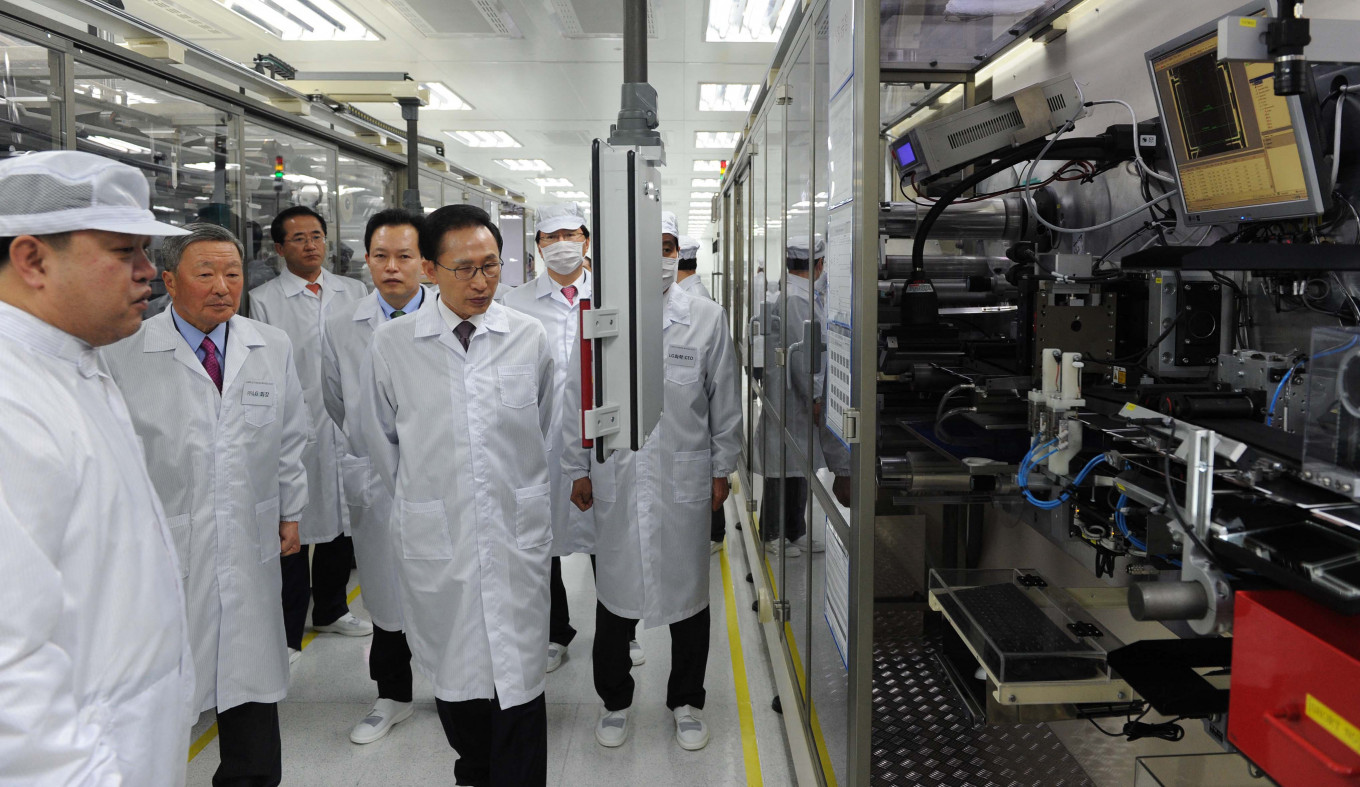 The three major players in South Korea are LG Energy Solution, Samsung SDI, and SK On. They supply batteries to various companies all around the world, like Tesla, Ford, and Volkswagen. Their supply to the world’s supply of batteries constitutes a third part of the world’s supply. As the demand for technology increases, they reported that there is a shortage of experts in research and engineering specialists. These include the demand for technicians with training who work on cutting-edge technology.

An official at LGES said, “Although we are seeing such a growth in the industry, it appears that we are facing a shortage of talent. It is crucial to recruit external talents as well as nurturing our own talent.”

While the two big battery makers stated a similar situation, SK On described the situation as “exponential in the sector’s expansion. In the past five years, the number of electric vehicles in the automobile industry grew by a larger percentage. As a result, the battery sector doubles in size. Meanwhile, in South Korea, there are almost 3,000 graduate degree-level positions in various areas. These areas include research and design, according to the data from Kora Battery Industry.

According to the data, LGES, Samsung SDI, and SK On have around 19,000 employees in total. The talent shortage in South Korea represents the wider global market. According to IHS Markit forecasters, the size of the battery market is expected to triple in size by 2025, valued to be $90 billion.

According to the EU’s European Battery Alliance planning group, “re/up-skilling” is needed so the battery industry gets enough workers by 2025. EU estimates that with re-skilling or up-skilling individuals there could be 800,000 new workers in three-four years. If this issue is not solved, it could slow the pace of electric vehicle shift once again, all the while companies have been working on developments. Samsun security analyst, Chu Hyun-Ryul said, “Talent demand in the battery industry outweighs supply, and battery makers are anxious to ensure that they have got this small group of people who can work on this technology, and won’t be left behind in the fast-growing market,”

The market demand from the past to the present is changing. These factors will also impact other industries. Like when there was a chip shortage, it didn’t just affect the automotive industry, but also the smartphones and other technology industries.