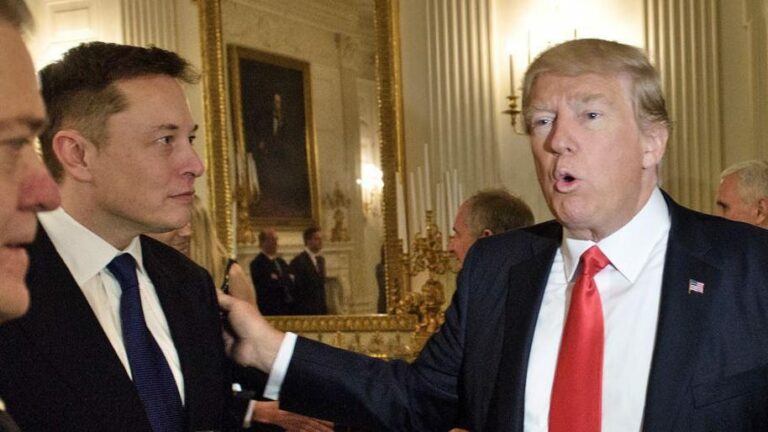 Twitter a neutral or republican platform? Former India CEO marks his views “The question then is whether the platform is neutral or is it Republican?” he told The Indian Express in a podcast interaction

Ever since Elon took over as the new CEO of Twitter, his views have been constantly changing. The internet now questions whether Twitter is neutral or republic based on Elon’s recent comments.

This same problem was felt by Manish Maheshwari, the former India head of Twitter who expressed himself in a podcast interview.

“The question then is whether the platform is neutral or is it Republican?” he told The Indian Express in a podcast interaction.

Maheshwari, who resigned from Twitter in 2021 is optimistic that Twitter “will not die instantly…” though at this rate, “you will start seeing this decay happening over time”.

“Elon will have to figure things out, realise the problems and then pull together a solid team to help Twitter recover. If he fails to do so, it is a downhill path from here.”

Maheswari has been lately surprised at the way Elon has been functioning after taking charge of Twitter.

“Why would you act irrationally if you have put so much of your wealth into this? But here, I am beginning to believe that he has a bigger purpose behind acquiring Twitter. It is not purely commercial.” he said.

Although Maheshwari acknowledged Musk’s strategy to focus on quality users, content monetization, etc. he still expects Elon to carry out his motives carefully.

“Elon could have thoughtfully executed this strategy to inspire confidence among employees, users, and advertisers. However, what he has done over the last few weeks looks pretty brash and impulsive.”

He further explained that Twitter was divided into two platforms. One where content creators and personalities chose to share their opinion, updates, and information about themselves, and the other side where people check upon them. Therefore, he emphasized on the need to differentiate between official and unofficial accounts of different celebs and common people.

“If you equalise everything, you have to consider the incentive for a content creator to be on this platform, especially compared to TikTok, Instagram, Mastodon, or Koo in India. Similarly, on the other side, you also have a problem because the followers need to know who they are following because everyone’s the same,” he said of the confusion about verified users on the platform.

According to him, the most important thing Twitter needs is the verification mark and verified people.

“This network will not be valuable if you don’t have prominent people on the platform. If PM Modi is not tweeting, why would people who follow politics be on this platform?”

Maheshwari even shared his concern about Twitter’s future and its neutrality. “If you favour one side, you are bound to lose the other.” He said.

“So far, Twitter has had the monopoly and the advantage of being the top player. This advantage will be lost when people start fleeing the platform. And if it loses neutrality, it may also lose one side faster than the other. If it loses its user base, it will lose both sides. Either way, it is failing.” He added.

He even gave a situation that if in near future Twitter stops focusing on Indian content, it will certainly impact Twitter’s followers and advertisers.

But he emphasized that the importance of Twitter as a public service has its advantages in providing input in many countries and in times of natural misfortunes. “If you remove the political and business aspects, Twitter still has tremendous value purely as a public service platform,” he said.