After Elon Musk bought Twitter, everything has been a mess. People are being fired so quickly, and because of this even the ones Elon wants to stay are leaving. It also feels like even Elon doesn’t know what he wants his employees to do.

Recently, Jessie Newman posted a video on Tiktok where she shared how confusing Elon’s emails are. 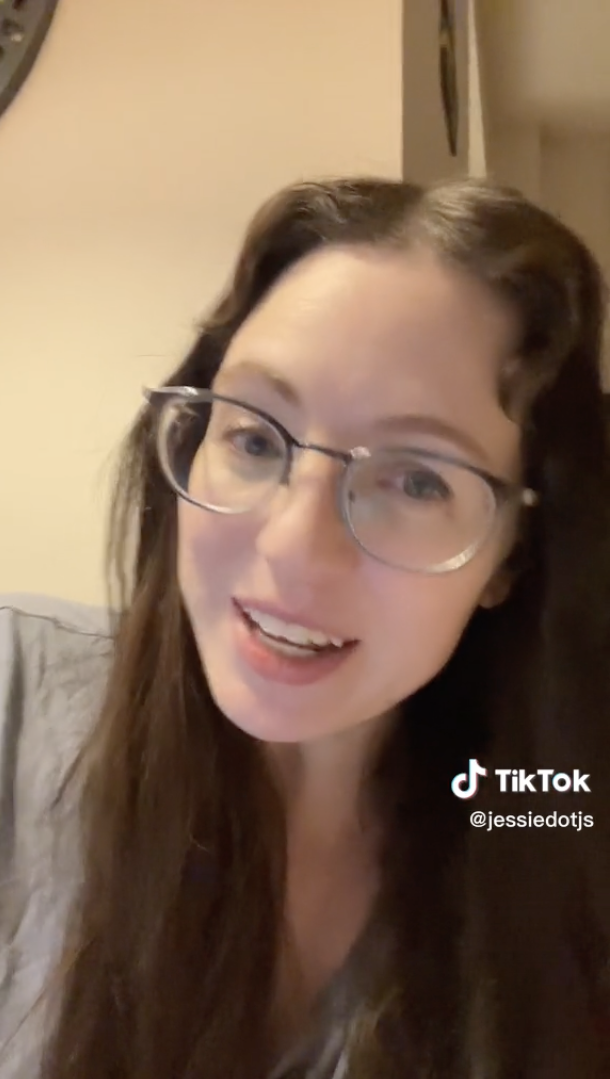 She continues, “So in the first one, he says anyone who actually writes software, please report to the 10th floor at 2:00 PM Today, which yesterday he sent an e-mail saying all the offices were closed until the 21st. So none of the employees are like, sitting there in the office already.”

No one thought that they were allowed in the office. In the second mail, Elon says if you are able to get to the office, then you should come unless you have a family emergency or something.

Jessica then says, “In his third e-mail, he’s like. If possible, I would appreciate it if you could fly to SF to be present in person. Again, this is with. This is for a meeting at 2:00 PM the same day.”

He’s like, I will be at Twitter HQ until midnight and then back again tomorrow morning. So I guess if you can’t get to Twitter via plane by 2:00 PM, I guess you can get there the next morning.

He is not even giving some breathing space to Twitter employees.

Working with Elon Musk is turning out to be a nightmare. One of the viewers commented on the video, saying, “Forget if you have kids or a dog, or it legit takes a 5-hour flight to get to SF on top of travel to and from the airport. Okay, Elon 👌🏽”

While another one wrote, “The people who got laid off (and get severance) got the better end of the deal here omg. What a nightmare to work for this guy.”

Elon is definitely ruining his image and probably Twitter with the way things are being handled. He isn’t sure about what he wants with the Twitter employees, which makes things worse.

What are your thoughts on the situation? Let us know in the comment below. And, if you found our content informative, share it with your family and friends.

Also Read: Starbucks hack so good that you will never have to ‘buy’ coffee again!