The Twitter spotlight is on Baby Doge today as the altcoin saw a notable rise in prices. Soon enough Twitter town was flaring up with responses of support and encouragement for Baby Doge. After all, the responses and excitement are quite justified because it’s not every day that you see the crypto graphs going up and about, literally. Baby Doge which started as a spinoff of Dogecoin has enjoyed an ample amount of fame and popularity, thanks to the Tesla and SpaceX CEO, Elon Musk who switched favorites from Dogecoin to Baby Doge. And as we know, once a cryptocurrency is graced by Elon Musk’s words, it means that it has attained a key to unlock opportunities and soar high. 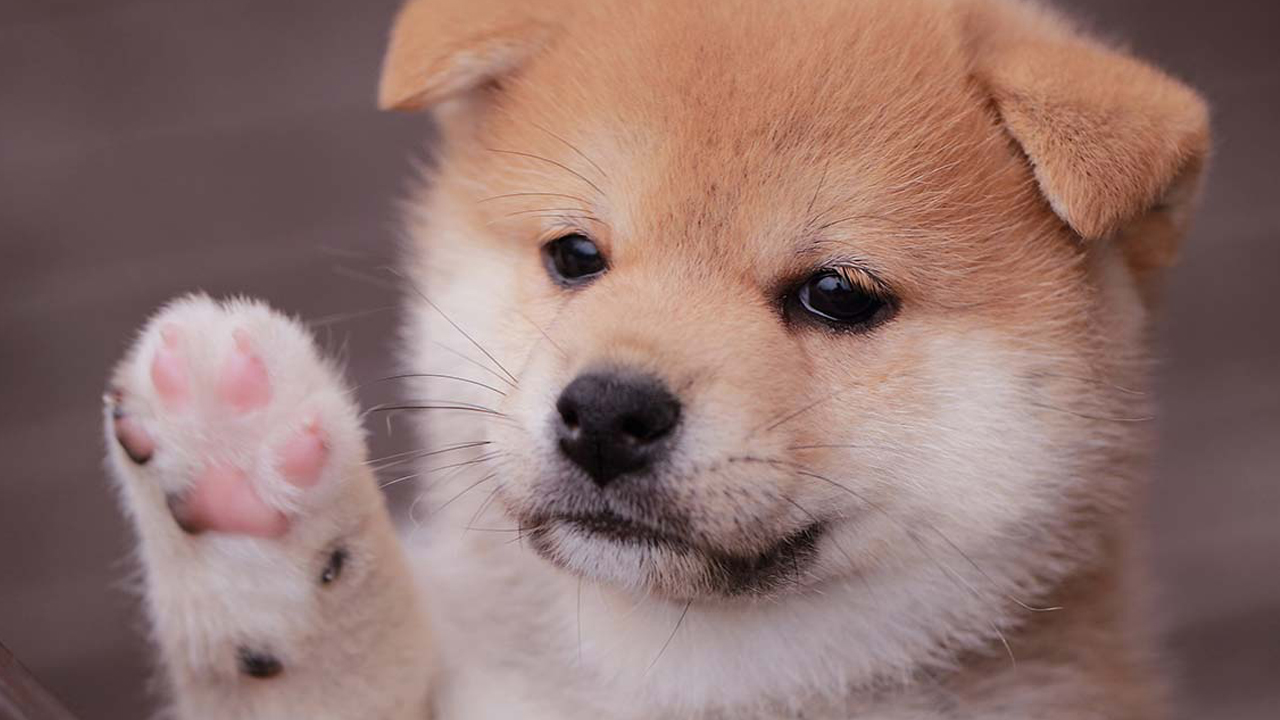 Baby Doge was in the news recently owing to its rather childlike tantrums on Twitter which led to the suspension of a few Twitter accounts with the “Doge.” Apparently, Baby Doge decided quite stubbornly that it wanted the title “Doge” all for itself. And this unfair tantrum resulted in Twitter taking down four accounts with the said title. Baby Doge even had the audacity to claim that the other accounts with the “Doge” title were infringing its rights. This is quite ironic given the fact that Baby Doge itself is a meme coin and a spinoff of Dogecoin. Seems like the crypto forgot its roots of origin. In its defense, babies do not really have a really strong memory. However, this stubborn attitude and tantrums might not always work out well. Because the whole crypto community is of the opinion that the whole incident is ridiculous and goes against the real spirit of the community. Let’s just hope that at some point Baby Doge manages to grow up and out of these not-so-adorable tantrums.

Twitter, however, does not have time to comment on the tantrums as the massive rise in prices of Baby Doge has taken up all the attention and interest. No matter what, when the graph goes up, there is nothing else that could take precedence. As the prices spiked, Twitter has been flowing with reactions and responses that were a blend of excitement and support for Baby Doge, with a good majority of users speculating on the rather bright future that is not so far away given the level of progress. Let us flip through a few of the reactions and responses on Twitter.

look at that smile of #BabyDogeCoin #BabyDoge pic.twitter.com/3QwS8JWtY1

Just remember @BabyDogeCoin is only 4 months old, and we’ve already conquered so much.

#BabyDogeCoin close to 400m quietly building steam back to 1b this thing might do 10b in a blink of an eye pic.twitter.com/uogx6WQ40F

BOY … What do u think ? #babydogecoin pic.twitter.com/PzXwjZ9Agr

Soon #BabyDogeCoin will have it's moment… pic.twitter.com/Ean6w77jTO