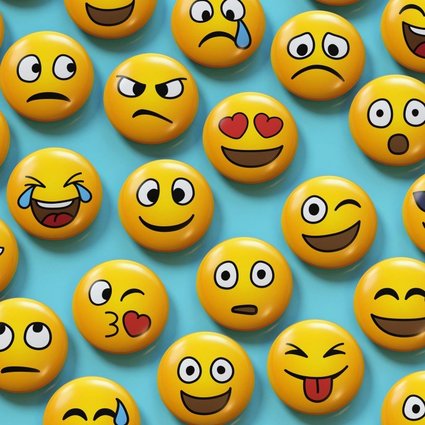 Twitter is in for yet another celebration in the form of World Emoji Day. A celebration that goes across the borders and is celebrated by everyone. Because whether we accept it or not, emojis have become a monumental part of our daily communication. Particularly for Gen Z, emotions and feelings are often condensed into those tiny smiley faces. And let’s face it. Sometimes those tiny faces create a whole lot of trouble as well. And with time, emojis have evolved to such a large number that at times finding the right one is a Herculean task. 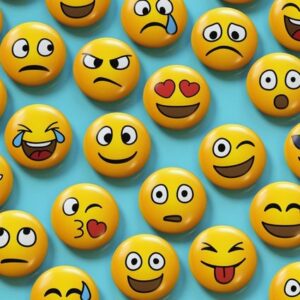 Emojis have taken over a huge chunk of our daily conversation that it only makes sense that we celebrate them with fervor. Sometimes all it takes to mend things is a heart emoji or the one with those lovey-dovey eyes. The reverse is true as well. Because a wrong emoji at the wrong time(and right time) is an absolute vibe-killer. That is why brilliant minds are of the opinion that handling emojis is an art that requires creativity and imagination.

And emojis are not as simple as they look. Since they are part of a rapidly changing time, it is crucial that they evolve in sync with time while at the same time accommodating the diverse spectrum of cultures around the globe. And it might be a bit of a surprise that a lot of effort and brainstorming has gone into those simple-looking emojis. Perhaps today, before typing in that much-used emoji, you can ponder for a moment on the journey of that simple emoji from emoticons to the one that you can’t text without(or you can just use the surprised emoji). And you have Shigetaka Kurita to thank for the very first emoji.

Celebrations are never quite on Twitter. Particularly ones like World Emoji Day that everyone can relate to. Even the United Nations and Juventus joined in with tweets celebrating emoji day. Emojis aren’t that small an affair after all. Here are some of the best reactions from Twitter that are worth a thumbs-up emoji.

There will be a string of emojis for sure for the picture below.

United in the celebrations.

The UN works for everyone, everywhere — by helping tackle the #COVID19 crisis, promoting peace & security, striving to achieve the #GlobalGoals, and urging all people to #StandUp4HumanRights. https://t.co/917HhoriT9 #WorldEmojiDay pic.twitter.com/5mlKNEdss1

Which emoji are you?

Today is #WorldEmojiDay! Which one of Herb Cookie's photos is your favorite? 🥰😎 pic.twitter.com/c2nwroQu6o

Perhaps we should create a rule that every human has a corresponding emoji.

The same can be said for some humans. Are you one among them?

Give some ‘space’ for NASA, please. If you can see the ghost of the wink emoji here, it is absolutely natural.

Today is #WorldEmojiDay! Sometimes our view from space can look a lot like the emojis on your phone 🌍

Take a tour of some of our planet's features from space ⬇️ pic.twitter.com/FWJqg88x47