Co-founder of Zerodha Nithin Kamath disclosed that his stockbroking platform handled nearly 20 percent of all Zomato’s IPO subscriptions. Kamath, therefore, congratulated Zomato’s CEO and co-founder Deepinder Goyal on Twitter with humor. Kamath tweeted, “Goyal, returning the favor from everyone at Zerodha for all the tasty food Zomato delivered when we were hungry”. Zomato IPO subscription however ended on Friday with a great positive response from investors. Kamath also greeted Zomato with a good luck remark as the online food delivery platform is expected to list on both NSE and BSE on July 27. 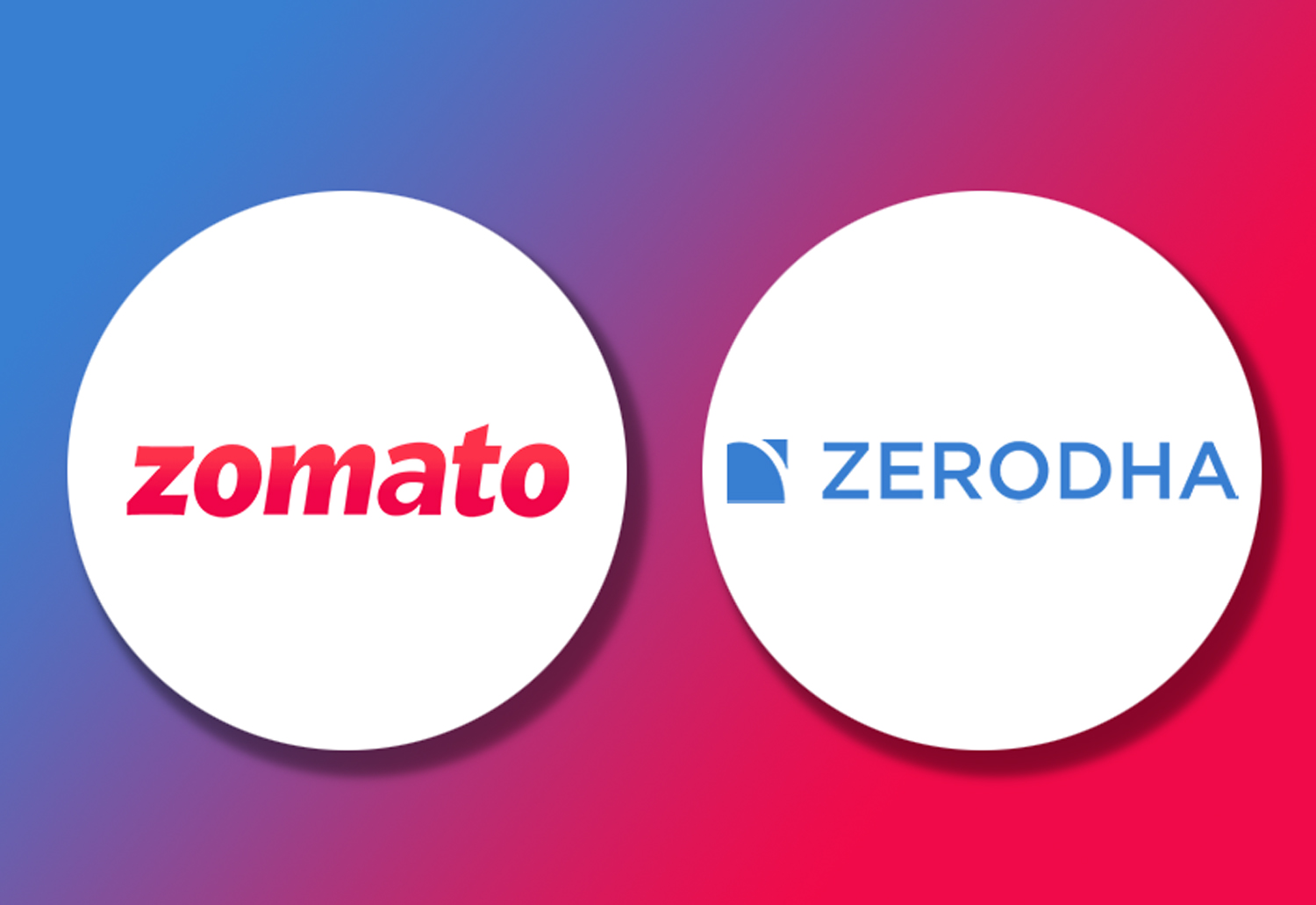 Kamath had previously expressed his support for Zomato prior to its initial public offering on July 14. Zomato’s IPO, according to the co-founder of Zerodha, would create the way for more Indian startups to go public on Indian stock exchanges, since the market in India represents the perfect platform for all stakeholders, including the firm, investors, and customers.

The Gurugram based online food delivery platform, which is backed by Jack Ma’s Ant Group Co, is the first among other online food aggregators alongside the first in the list of Indian unicorn startups to go public. The IPO will provide Zomato a valuation of Rs. 64,365 crores, making it the second-largest after SBI Cards and Payment Services’ IPO of Rs. 10,341 crores launched in March 2020. The IPO includes the sale of primary shares worth Rs 9,000 crore and existing Info Edge shares worth Rs. 375 crores in a price bracket of Rs. 72-76.

Zomato’s initial public offering (IPO) was immediately subscribed on the first day of bidding on Wednesday. According to financial institutions, it was subscribed over 40 times at the closure of the subscription period today, on June 16. The company also announced that it had secured Rs 4,196 crore from a number of notable investment firms as part of an anchor book allocation. Zomato has issued 552.17 million equity shares to anchor investors at a price of Rs. 76 per share.

Moreover, a report from another stockbroking platform, Paytm Money reveals that a fair amount of young individuals subscribed to Zomato’s IPO than plenty of older investors. The report further stated, around 27 percent of individuals who applied for Zomato’s IPO on Paytm Money on the very first day were under the age of 25, whereas the rest 60% were under the age of 30.

Furthermore, the digital payment platform Paytm owned by One97 Communications is also in talks to raise Rs 16,600 crore through an Initial public offering via fresh issue of its shares.