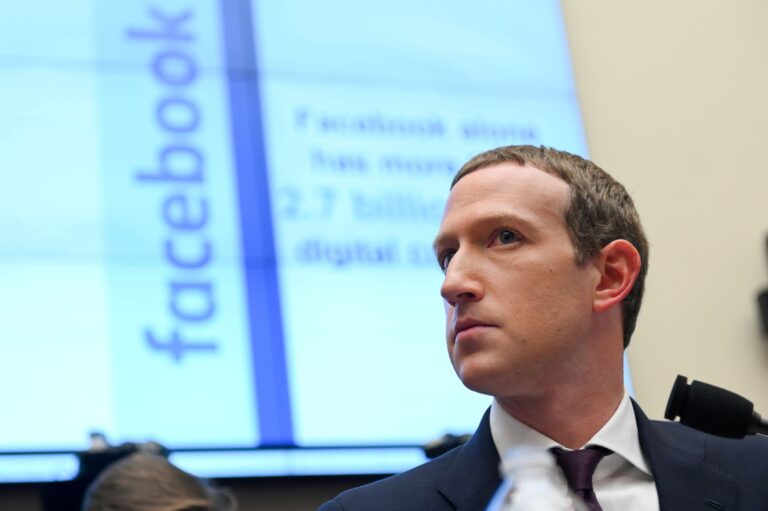 Facebook CEO, Mark Zuckerberg is under a rather dark shadow of criticism following the covid misinformation issue. Twitterati has been lashing out at Facebook and Zuckerberg. Already #DeleteFacebook had been trending on Twitter. And now ‘Zuckerberg’ has followed suit. The issue was further exacerbated by President Biden’s statement “They are killing people.” Looks like it will take some time for Facebook to wash this rather dark stain off its face.

Misfortune In The Form Of Misinformation

This is not the first time Facebook and Zuckerberg have come under scrutiny. But this time, with a raging pandemic in the background, the issue is a bit more serious than before. Social media platforms like Facebook while providing a platform for entertainment also bears the massive responsibility of giving out crucial information. However, when distorted, this information can become the opposite of useful. Particularly during a situation when governments around the globe are urging people to get vaccinated, spreading wrong information about the same can have adverse effects. Especially in a situation when there are still doubts concerning vaccination, exacerbating the same with the wrong information can be extremely harmful to the community as a whole.

It is in this context that President Biden responded to reporters with the statement, “They are killing people.” Apparently, the statement proved to be a killer strike for Facebook as Twitter seethed with rage against the social media giant asking to even boycott Facebook. Unvaccinated communities in the U.S are already falling prey to infection, thus implying the weight of the situation at hand. Facebook responded to the same with the assurance that “aggressive action” is being taken to alleviate the situation. Seems like Twitterati is not convinced.

Twitter is raging with responses and reactions to the case at hand. While some are scouring their memes arsenal for the right meme to hit home, others are in full swing with the criticism. Here are some reactions from Twitter.

Looks like it is not just Zuckerberg in the dark shadow.

The Biden administration and Mark Zuckerberg don’t get to decide what’s true and what isn’t.

“I’ve told Mark Zuckerberg directly that when we gather groups of people who are not vaccinated and we ask them, why aren’t you vaccinated, and they tell us things that are wrong, we ask them where they’ve heard that, the most common answer is Facebook.” https://t.co/x1GodUreuZ

And some good old memes.

“The indictments made it clear just how large a part Facebook had played, both in spreading misinformation about election fraud to fuel anger among the Jan 6 protesters,& in aiding the extremist militia’s communication ahead of the riots.” #DeleteFacebook https://t.co/q5d3Q2OzQQ

Seems like Zuckerberg is receiving a lot of love.

And some really serious messages.

Feel free to screenshot and send to Zuckerberg 🤣 pic.twitter.com/DTZBZPFQVa

And some wildly imaginative conclusions that make you wonder what the actual problem is.

So Jen Psaki really was Mark Zuckerberg this whole time…

The memes have been prophetic.

And some ‘slap on the face’ messages.

Today I learned my friends cannot be trusted. Especially if they look like Mark Zuckerberg.

Things are getting pretty serious.