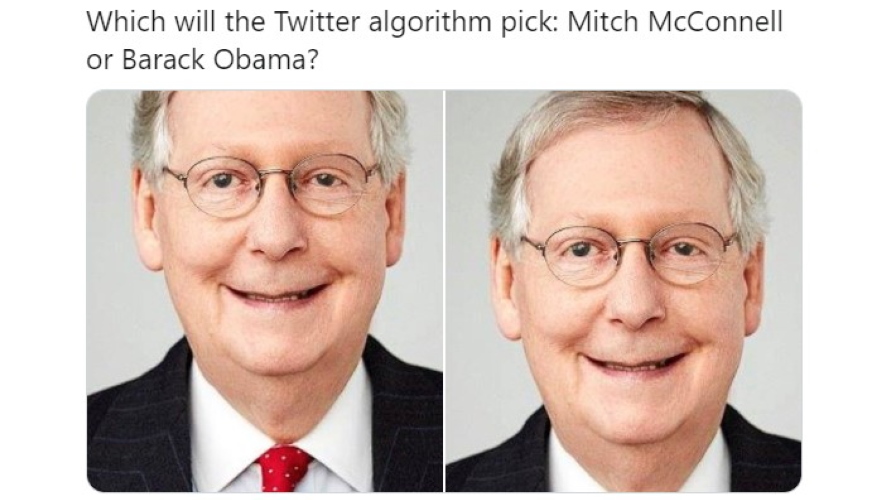 Twitter is one of the most popular social networking platforms and sometimes all you need to do in order to stay on top is nothing. Trying to improve on features that are good enough is most likely to ruin the experience and that is exactly what happened with Twitter’s image-cropping algorithm.

After social media exploded with criticism and allegations claiming that Twitter’s new image cropping algorithm has a racial bias, the micro-blogging website has finally decided to scrap out the feature entirely.

Twitter’s auto-image cropping feature was launched last year in 2020 and several people claimed that they have been experiencing racial bias on the platform. Social media was flooded with pictures of black and white people trying to justify the bias. According to a report by ABC News, the picture of a black person went viral that tended to show a preview of a white person when the feature had to crop the picture to fit into Twitter’s aspect ratio for images.

The noise was loud enough for Twitter to acknowledge and they agreed that the company clearly had more tests to run and more analysis to conduct. Back in 2020, the company also mentioned that it will open-source the algorithm for professionals to review and replicate.

Racial bias can be a pretty controversial topic and every company tries to avoid all forms of biases at all costs. However, Twitter got caught with an algorithm issue and recently on Wednesday, the social networking platform released quantitative research into its algorithm’s bias. Guess what? The people were right after all! Twitter detected some percentage of bias in its auto image-cropping algorithm and it was ready to correct its mistake.

So basically, Twitter’s auto-cropping feature was at fault and one of the company’s conclusions note that not everything on Twitter seems to be a good candidate for an algorithm and in this particular case, cropping images is a decision best made by users themselves, says Rumman Chowdhury, Director of Software Engineering at Twitter.

Finally, Twitter has decided to scrap out the auto-image cropping feature entirely from its platform.