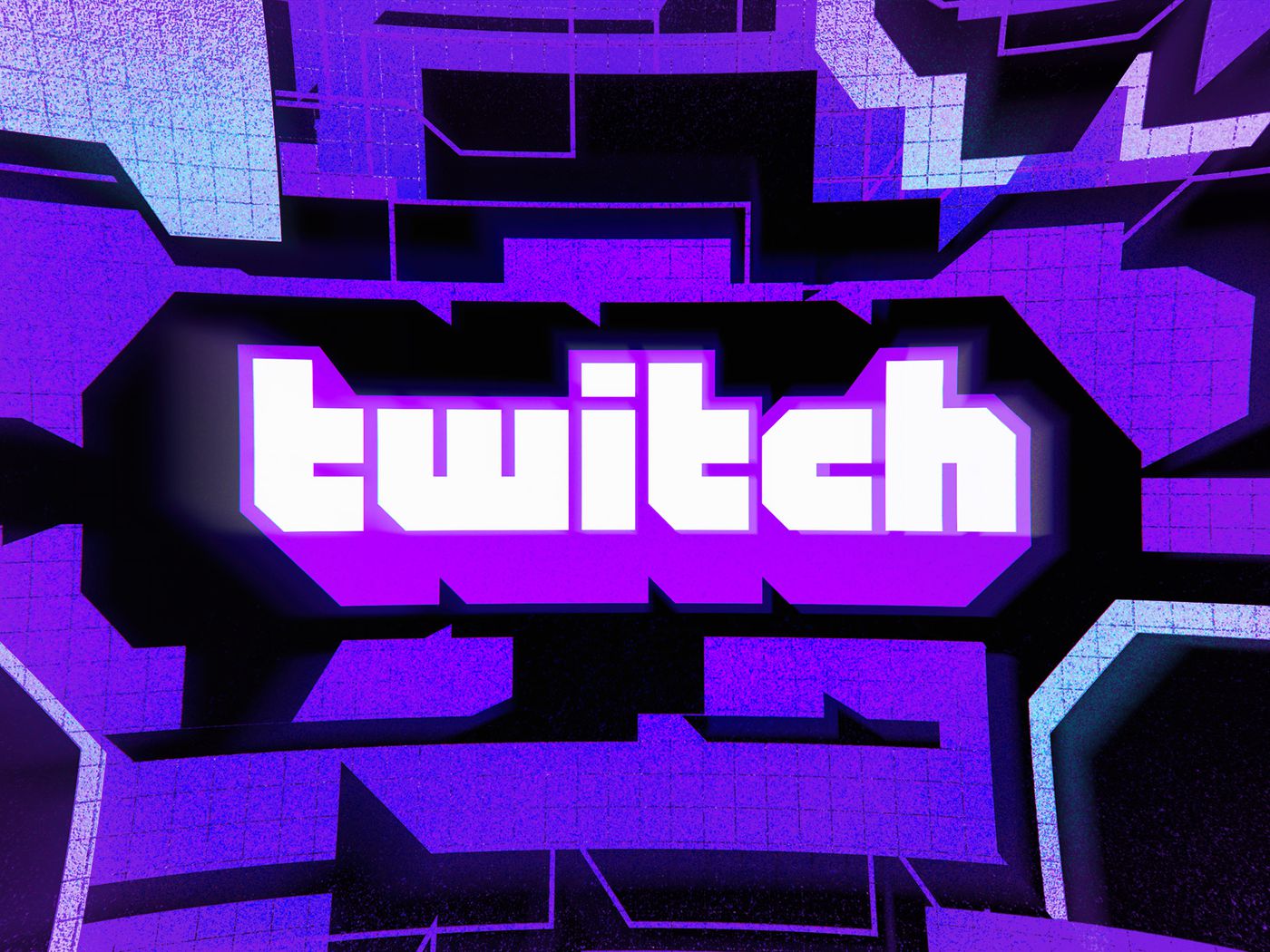 Twitch is a San Francisco-based social video-based platform where users can broadcast their streams, watch video streams and talk about video games. However, Twitch is primarily about video games but its application has gone way beyond that.

Recently, advertisers on the platform asserted a firm pushback to Twitch’s action when the company pulled certain advertisements from some hot tub streamers and that too without warning. Twitch instantly admitted that it was a mistake and that it should not have pulled down those advertisements without warning. The company mentioned that they did not alert the creator of those streams and it impacted their streams. Also, a spokesperson from Twitch confirmed that the ads were pulled down on the advertiser’s request and that now working with individual creators to store their ads on the platform.

Anyhow, Twitch realised that it has offended certain marginalised communities through its actions and it is now taking certain steps to set the course right. According to a report by The Verge, the live stream platform is now adding more than 350 tags on its platform to reflect a wider range of communities including veteran status, ethnicities, abilities, sexual orientation and gender. These tags will help users to find the right stream of choice by searching for these tags on the platform.

Twitch aims to make streams more inclusive by adding these many number of tags so that users find live streams that exactly match the community that the user is searching for.

As mentioned in a report by Engadget, Twitch is partnering with companies like AbleGamers and GLAAD to develop these tags and attach them to the communities on the platform. Furthermore, you can find haters on every social media and social networking platform and there is only so much that these companies can do to protect their communities.

Twitch is aware that haters and abusers can use these tags to harass communities and streamers. Trolls and bigots can act as a threat too and the Livestream service will punish such users according to the company’s anti-hate policy, as mentioned in a report by Engadget.

Analysts say that Twitch should make more friendlier faces appear on the home screen. Friendly streams can foster communities, new and existing ones that would otherwise appear to tag themselves under generic categories. Twitch is aiming to include more and more tags to the communities that will enable effective searching on the platform.

Users will be able to find exactly what they searched for with the help of these 350 newly added tags.