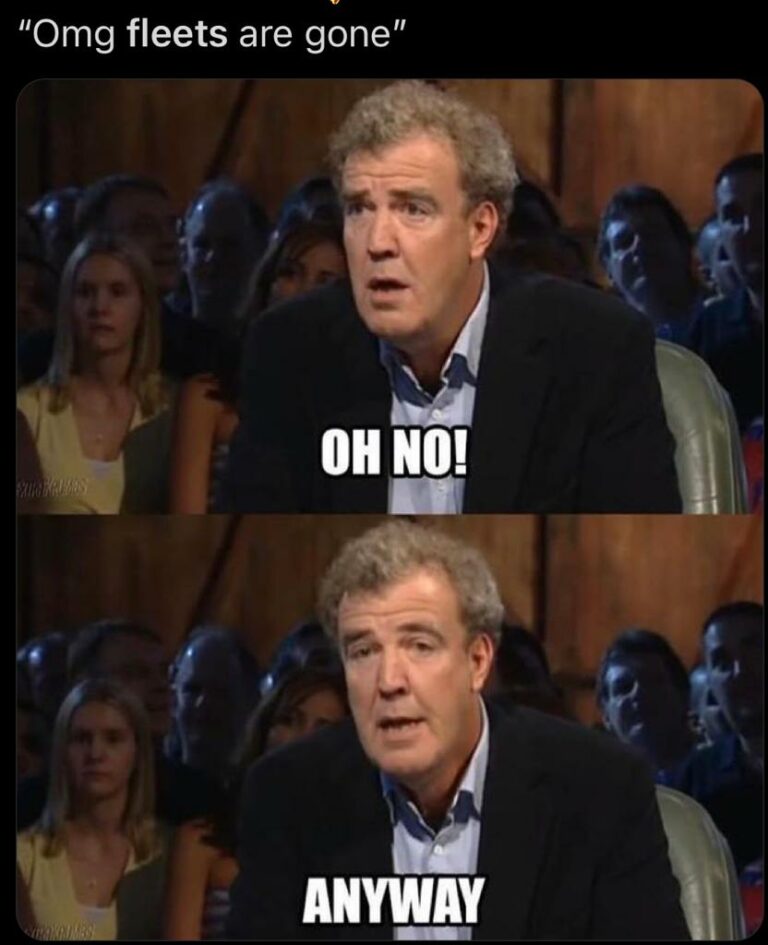 Twitter is in the mood for farewell as Fleets will no longer be a part of Twitter. Fleets are stepping down after a failed mission. Although it was introduced with the aim of easing up users who found Twitter to be a bit intimidating and public, the users didn’t find it very intriguing. In fact, a good majority came to know about the existence of such a feature only through the farewell memes. However, on the bright side, at least it won’t be a silent goodbye. 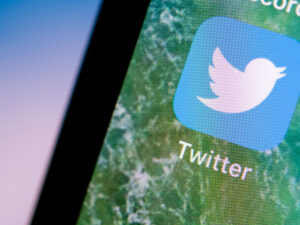 Although it is hard to say whether Twitterati is actually grief-stricken or if it’s just plain sarcasm, the fact stands that memes are always welcome even if it is a goodbye. After all, memes are the default response to anything that happens that it is not a matter of surprise. And if there is an opportunity to unleash some memes in the name of Fleets, why miss the chance? Here are some bits and pieces from that farewell(meme) party from Twitter.

Emptiness. Void. What else? Feel free to add the terms.

how the top of the app feels like after fleets are gone pic.twitter.com/DPLWbkHQ3E

Oh no! Fleets are gone!

Seeing the depth of grief on Twitter, I can’t help wonder if I am the only insensitive one not feeling anything.

The underlying emotion sounds so genuine that it’s hard to pick the sarcasm. Or is it actually genuine?

I'm an emotional wreck right now.. no more fleets.. so I'm sorry for tweeting all these sentimental stuff here 🥺 anyway..time to sleep. Have to wake up in 4 hours 🥲 Happy birthday EXO-L ❤ #L1485ToForever

While there are some humans who don’t even know they exist.

I was at the Crystal Lake Carryout getting some god damn orange tic tacs, and the guy at the register told the man behind him that he was glad fleets are gone!!! Shit went south!! pic.twitter.com/vGavqMJInF

How else is it supposed to disappear? Just curious.

Hell yeah they got rid of fleets pic.twitter.com/DKkVdywU7O

Let’s wrap up with this.

Although the emotions behind the exit of fleets are hard to discern from the way Twitterati is reacting, one thing is certain. Although they failed to make an impact during their lifetime, they did make a rather good exit, accompanied by memes(Count this as my desperate attempt at a eulogy). While some are actually sad they are gone(or they are really good at sarcasm), the others are more concerned about their memes. When all is said and done, people are different, emotions are different. It is all just a fleeting emotion.