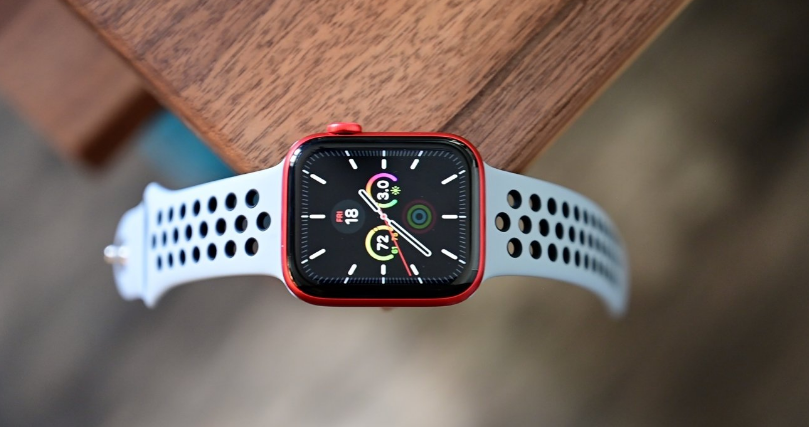 Almost a month after Apple introduced the new wristwatch, the Apple Watch Series 7 is officially available for preorder. However, with the introduction of the Series 7, the Series 6 is being phased out of the company’s official Apple Watch range.

If you really want to buy the brand new Apple Watch from Apple, you now have three options: the Series 7, which starts at $399, the still-very-good SE, which debuted last year and starts at $279, and the years-old Series 3, which starts at $199.

There are still methods to get a Series 6, and given how many features the Series 7 and Series 6 have in common, the previous generation smartphone may be a good option to explore if you can save cost. For example, Apple’s refurbished store now sells three unique Series 6 models, while Amazon also sells a number of refurbished Series 6 watches at a discount.

For a starting price of $399, the Apple Watch Series 7 provides a variety of enhancements and improvements over last year’s Series 6, including a larger display with wider case sizes, quicker charging, and the S7 processor.

You could possibly be wearing an earlier Apple Watch and want to update but aren’t sure whether to get the Series 6 or the Series 7.  If you’re shopping for your first Apple Watch, you might be thinking if it’s preferable to go with the less expensive Series 6.

Because these two models share many essential functions, including ECG capabilities, blood oxygen monitoring, and an always-on display, it may be difficult to determine which model is best for you. Is it better to buy new or settle with an older model with fewer features to save money? Our guide will assist you in determining which of these two Apple Watch models is ideal for you.