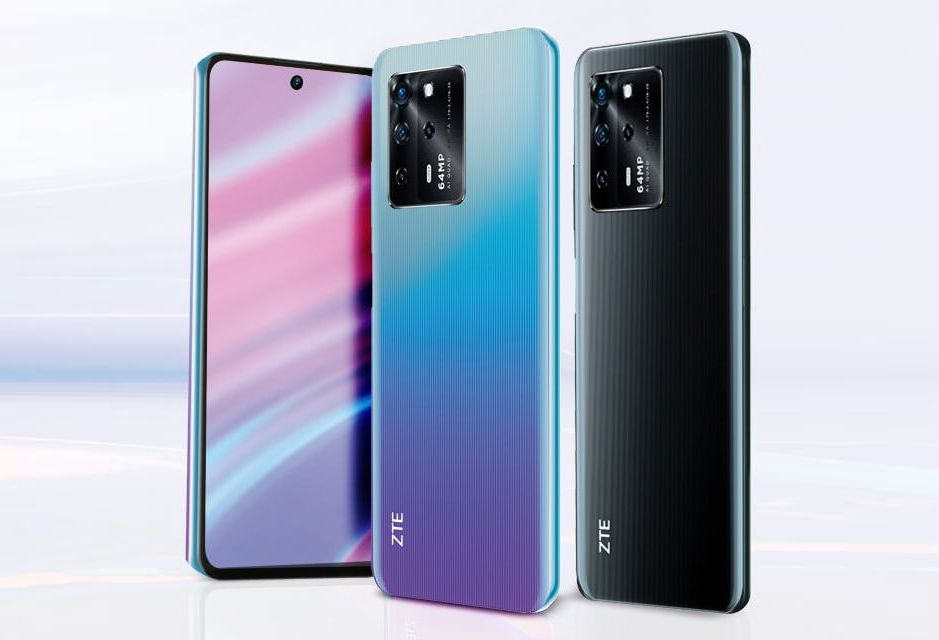 Silently ZTE has introduced the smartphone ZTE Blade V30 in Mexico. It is the brand’s latest mid-range phone featuring a huge screen, a Unisoc CPU, and 64-megapixel quad cameras, as well as a large battery. The specs, features, and prices of the Blade V30, are described below. 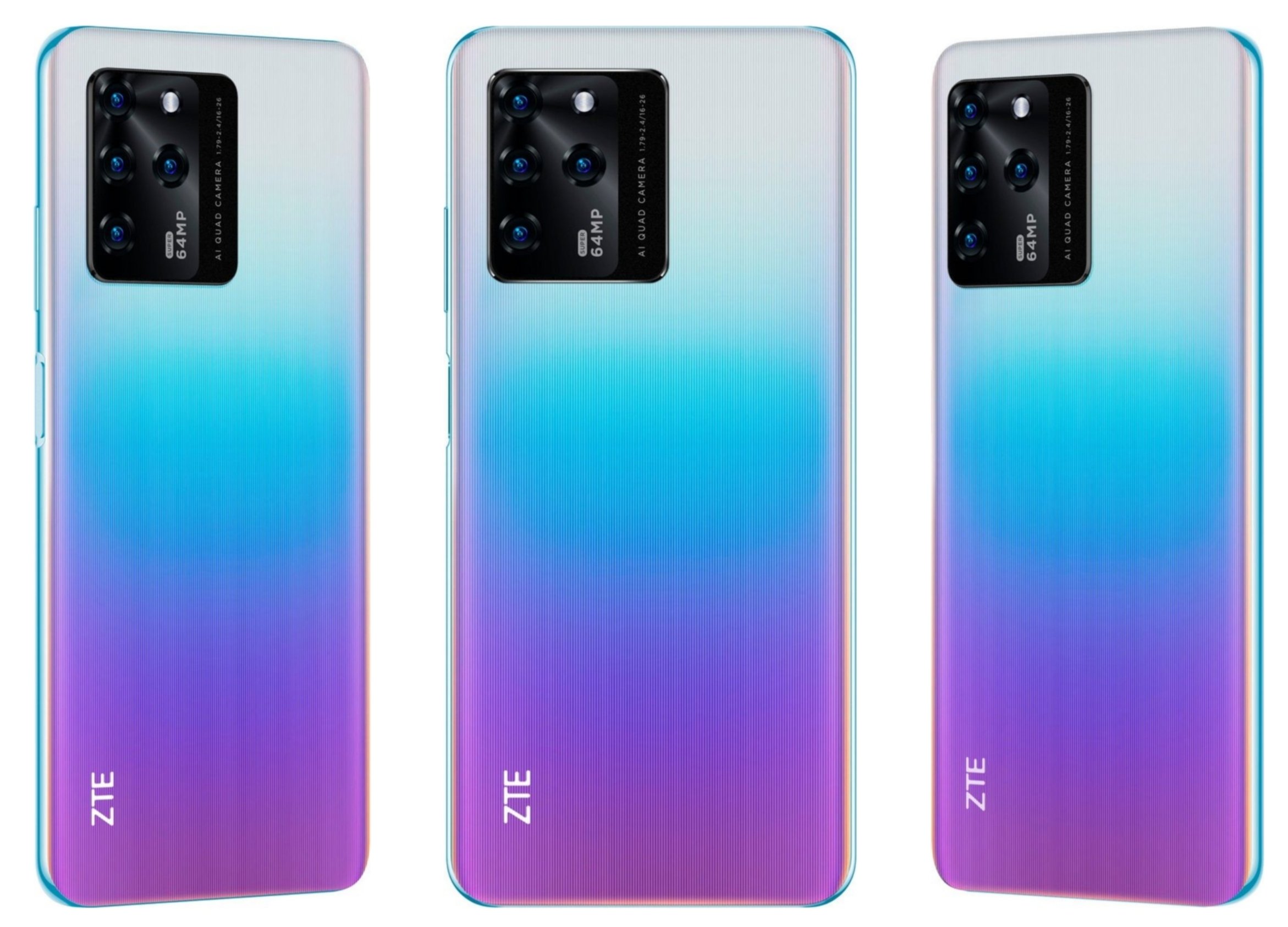 A 65-megapixel primary camera with an F/1.8 aperture is installed for the Blade V30 back camera, a 120-degree FOV ultra-large 8-megapixel lens, a 3-cm focal length 5-megapixel macro camera, and a two-megapixel profile lens. This smartphone is running on MiFavor and Android 11.

The Blade V30 comes with a 2.0GHz Unisoc T618 CPU. For the people who don’t know UNISOC T618 was introduced in August 2019, an 8-core LTE processor. And it comprises two 2.0 GHz arm Cortex-A75 CPUs and six 1.8 GHz arm Cortex-A55 processors based on 12nm manufacturing technology.

The Mali G52 GPU is geared to deliver better visual presentations. Unisoc T61 8 is more than MediaTek P70 and Snapdragon 660 I in the benchmarking aspect and follows Qualcomm Snapdragon 710.

Instantaneous performance is also utilized in this technology to produce a rapid reaction. It may also provide an improved user experience for the launch of the program and other actions, including rotating, swiping, and pinch-pulling zoom. 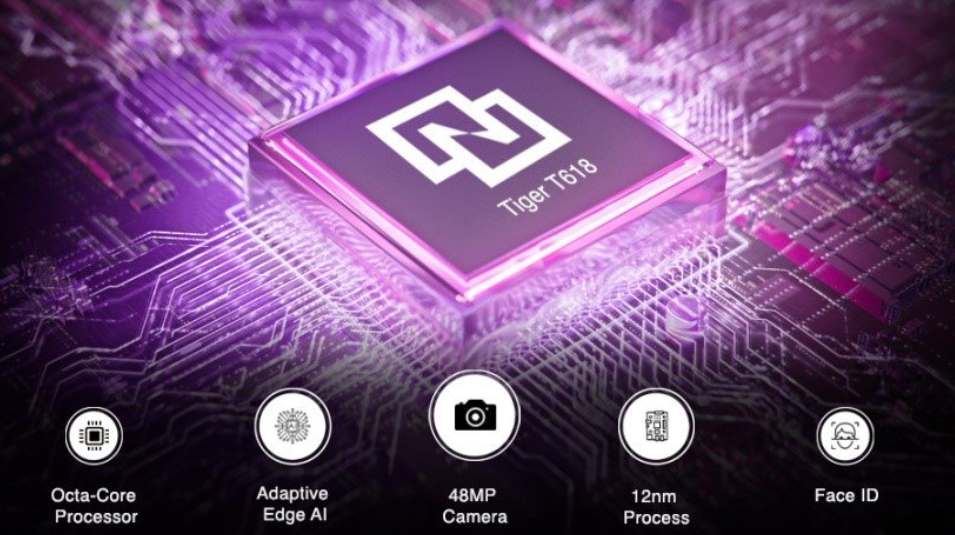 One of the features is DynamIQ technology, a new technology released by Arm that enables the system to offer improved performance within tighter heat constraints and hence enhanced performance.

Thus, you can accomplish no delay or delay during the zooming operation. With regard to mobile gaming, it delivers an unbelievable play experience and can play big games without dropping frames. The high 120Hz frame rate is similar to the one of Snapdragon 870, which facilitates the running of big 3D games much better. 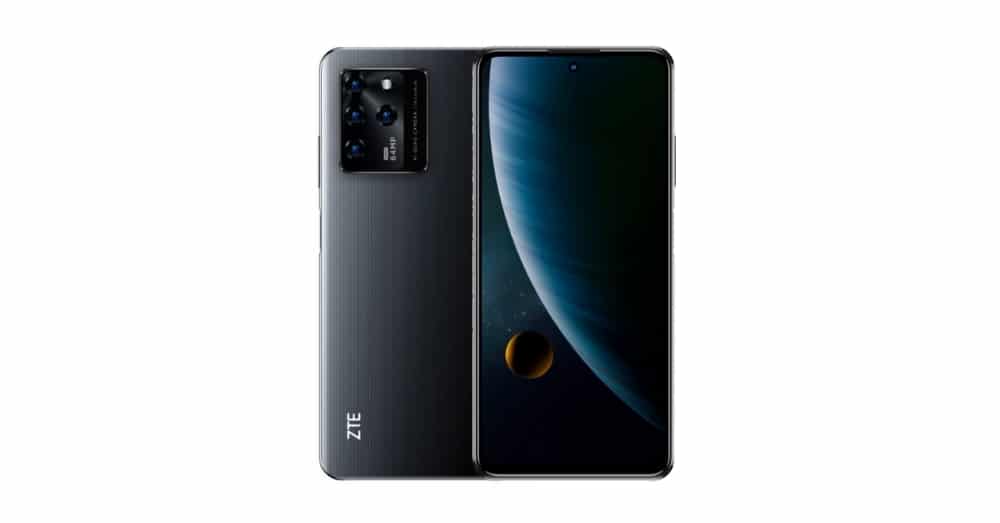 SoC has 4GB of RAM and 128GB of the integrated shop. It features an additional microSD storage slot. The V30 comes with a 5000mAh battery, which can charge 18 W quickly through USB-C.

The reverse wireless loading method also supports this. Components of the system include Dual 4G VoLTE, Wifi 802.11ac, Bluetooth 5.0 and GPS, and a 3.5 mm sound connector. 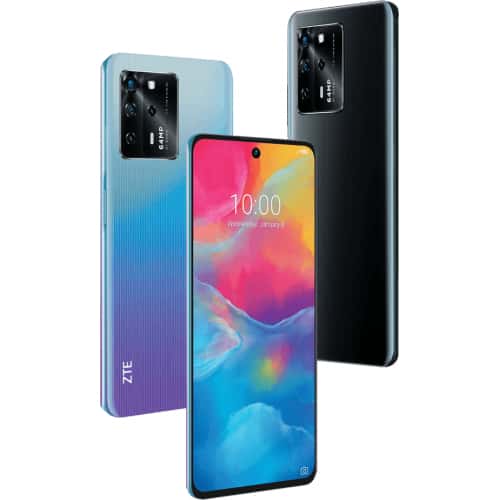 An MXN 5.099 (~$256) tag has appeared in Mexico for ZTE Blade V30. A black and blue handset is available. However, ZTE is yet to confirm the launch of the smartphone in other nations as well! We will be updating you as soon as some new stuff gets confirmed, stay tuned with us on TechStory!