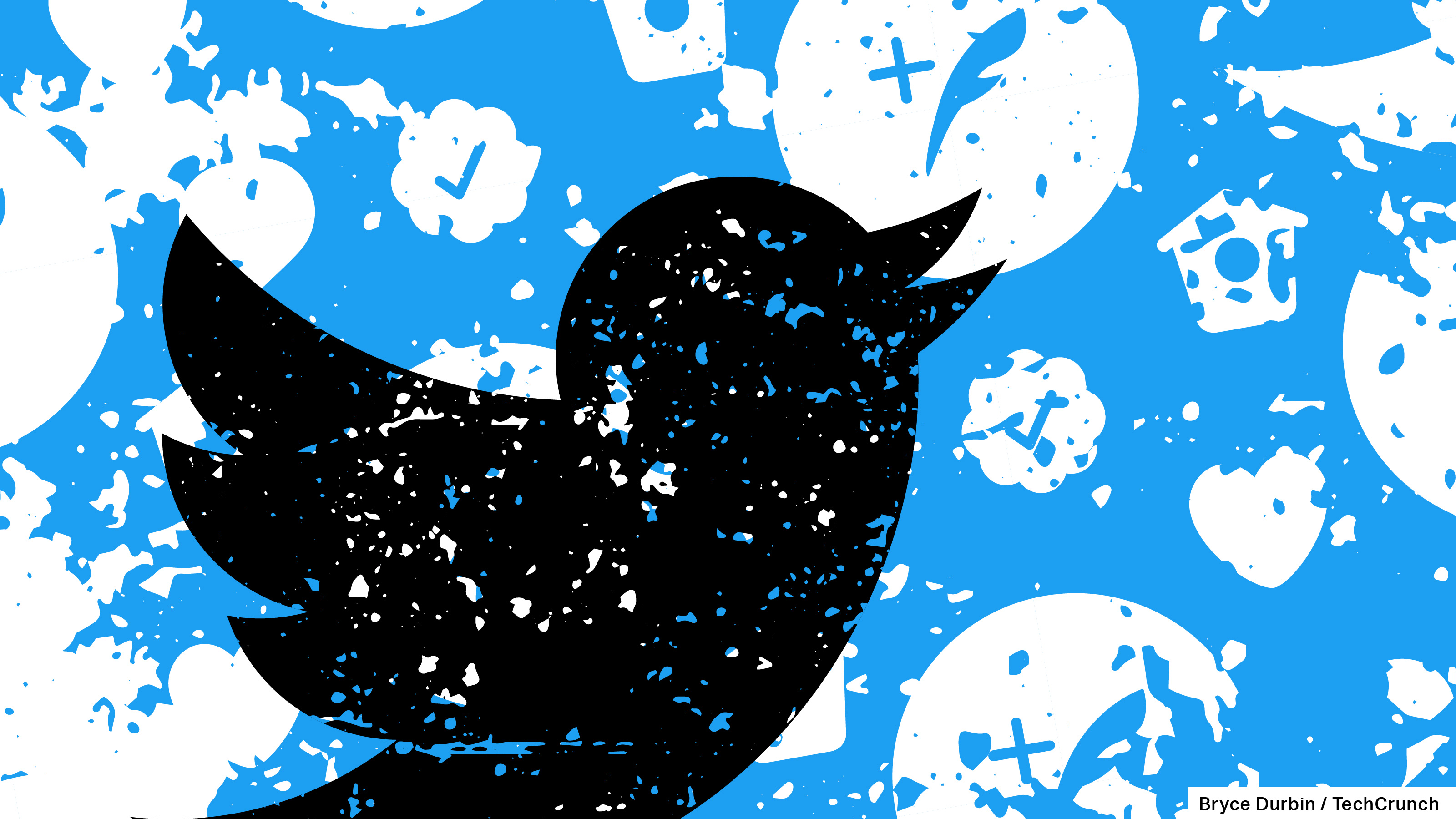 According to new reports, the microblogging site has cut 30 percent of its talent acquisition team, which primarily includes recruiters and people responsible for onboarding new hires. In addition, Twitter has confirmed the dismissal of 100 employees.

The Wall Street Journal reported that Twitter had parted ways with people on its talent acquisition team. As a result, nearly 100 people have lost their jobs at the company.

The firing came weeks after Musk said Twitter needs to get back on its feet, hinting at possible layoffs. Twitter had previously announced a hiring freeze to cut costs as the company struggles to finalize its acquisition by Musk.

The company spokesperson added that employees will receive severance packages (but declined to share specifics) and said that the remaining recruitment staff will be reprioritized due to decreased hiring. Twitter is pausing most hiring and backfills, aside from the most critical roles.

Twitter CEO Parag Agrawal in May fired consumer product leader Kayvon Beykpour and head of revenue product Bruce Falck, saying there is a hiring freeze now and Twitter will also pause spending in most areas.

Agrawal had said that the company will also be reviewing all extended offers to determine criticality and those that should be pulled back.

“We are not planning company-wide layoffs, but leaders will continue making changes to their organizations to improve efficiencies as needed,” Agrawal had said in a memo to employees.

Twitter has paused most hiring and backfills, except for business-critical roles as determined by ‘Staff’ members.

“Some have been asking why a lame-duck CEO would make these changes if we’re getting acquired anyway. While I expect the deal to close, we need to be prepared for all scenarios and always do what’s right for Twitter,” Agrawal had said.

Agrawal himself will also likely lose his short-lived CEO role if Musk’s acquisition goes through.

In a recent all-hands call with Twitter employees, Musk said that he’s not concerned with what title he’d have at the company, but that he wants to be heavily involved in the product. At that meeting, Twitter employees voiced concerns about potential layoffs in response to the macroeconomic environment.

“Right now, costs exceed revenue. That’s not a great situation,” he said regarding potential Twitter layoffs. As CEO of Tesla, Musk just laid off nearly 200 employees and shuttered the company’s San Mateo, California office amid broader job reductions. Still, it’s unclear what influence Musk would have on Twitter’s workforce if the deal even closes.