Twitter teaming up with AP, Reuters to tackle misinformation

Social media giant Twitter has announced that it is teaming up with news platforms Associated Press (AP) and Reuters, so as to prevent the spread of misinformation on its service. 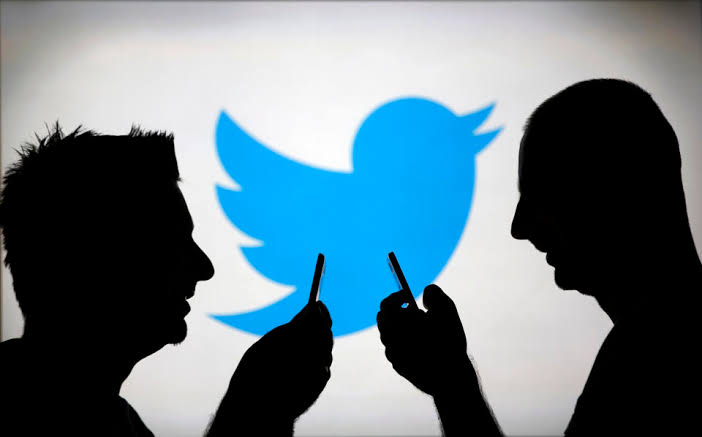 Teaming Up With Newswires

A spokesperson for Twitter has told Reuters that the company plans to “team up with newswires,” especially during an event of breaking news, so that they can ensure that only accurate information floats on its platform, such as on labels which are placed next to tweets, or even on a specific “Moment.” With this, the group hopes that lies and misinformation/disinformation campaigns pertaining to a variety of topics, will be kept to a minimum.

This comes even after rumors arose a while ago, that Twitter was toying with the idea of bringing out new labels which would classify tweets as containing or not containing any misinformation. Even so, the spokesperson has added that this partnership will allow the team to speed up and expand its efforts to bring out “authoritative context” on a variety of “topics and conversations.”

The two news platforms will most likely help Twitter get its hands on reliable and credible, real-time inputs on the important news and events that circulate on its platform. The same will also help the company focus on key areas which will possibly pique the interest of users, and direct them towards a brighter limelight.

Users will also be aided in finding and flagging misinformation through Birdwatch, once the partnership is put in place. This will be made possible through specific inputs issued to Twitter by AP and Reuters, so that the firm can perform a quality check on the information shared by users on Birdwatch.

Initially, the benefits of the deal will be available only on posts made in English, but Twitter plans to extend the feature to other languages, and even timezones.

This will mark the first time that the San Francisco-based social media biggie has stepped out of its comfort zone and forged a collaboration with news outlets to ensure the accuracy of the information available on its platform. The functioning of the two media services will be independent of each other, and they will not be interacting.

Speaking on the matter, Hazel Baker, Global Head of User-Generated Content at Reuters, has said that her firm is all about “trust, accuracy, and impartiality.” Meanwhile, Tom Januszewski, VP of Global Business Development at AP, has said that the company is excited to “add context to online conversations.”