Twitter to make ‘Spaces’ more prominent on its platform 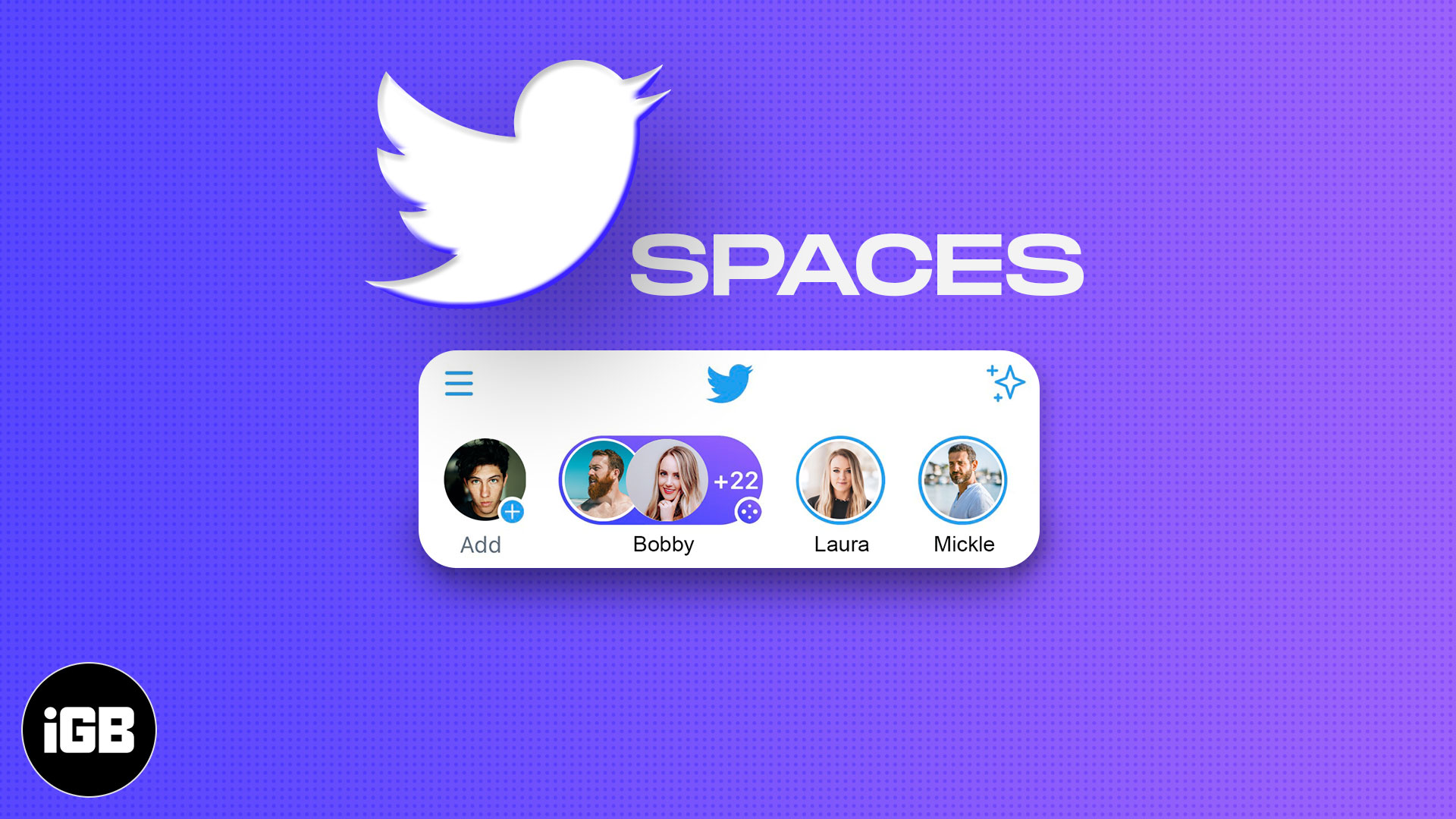 Twitter is one of the world’s most popular social networking platforms that is used by the top politicians, celebrities, analysts, and every common man across the globe. Users absolutely love to share their thoughts and opinions on the platform which simply means that it has ever-increasing popularity. Well, not very long ago, Twitter launched its audio-based ‘Spaces’ feature which works more or less like Clubhouse, allowing users to audio chat on the platform. This is a new way for Twitter users to interact and make conversations on the platform, but until now the feature was not so prominent on the app, and the company has finally decided to change that.

Yes, Twitter has recently announced to make audio Spaces more prominent on the platform allowing users to find new spaces with 100 percent east of use. The social networking platform is planning massive changes for Spaces in an attempt to launch more creator-focused tools to its live audio feature, as mentioned in a report by Engadget.

Twitter has said to begin featuring more Spaces on top of user’s feeds making it easier for them to discover. Reports also suggest that Twitter might launch a dedicated tab on the platform, only for audio Spaces. In this new tab, users can browse recommendations on Spaces and upcoming Spaces. Engadget notes that the company also plans to add new features to its dedicated Spaces tab- Recording and Playback, allowing users to re-listen to all of their conversations after they have been ended.

But the question remains, how will Twitter lure creators to create more audio-based content on the platform. Well, the answer to this problem is ‘creator’s fund’. Money can be the best motivator when used in correct settings and what is better than this. According to recent reports, Twitter is also planning to add more monetization features for creators on the platform. We already have ‘Ticketed Spaces’ that start with dedicated funding to host a Twitter Space, the company is talking about adding more features and more ways for creators to earn from Spaces.

Spaces seem to be a key part of Twitter’s strategy for growth, and these new enhancements on the platform are evidence of that. Well, the platform is growing and it is launching new features every second day. Twitter also came into the limelight for adding Bitcoin as a payment option, opening new opportunities for cryptocurrency holders.

You see, there is a lot going on with Twitter at the moment and it is a good thing, for sure. What do you think about Twitter Spaces, do let us know what you think because your opinions are the voice of TechStory.