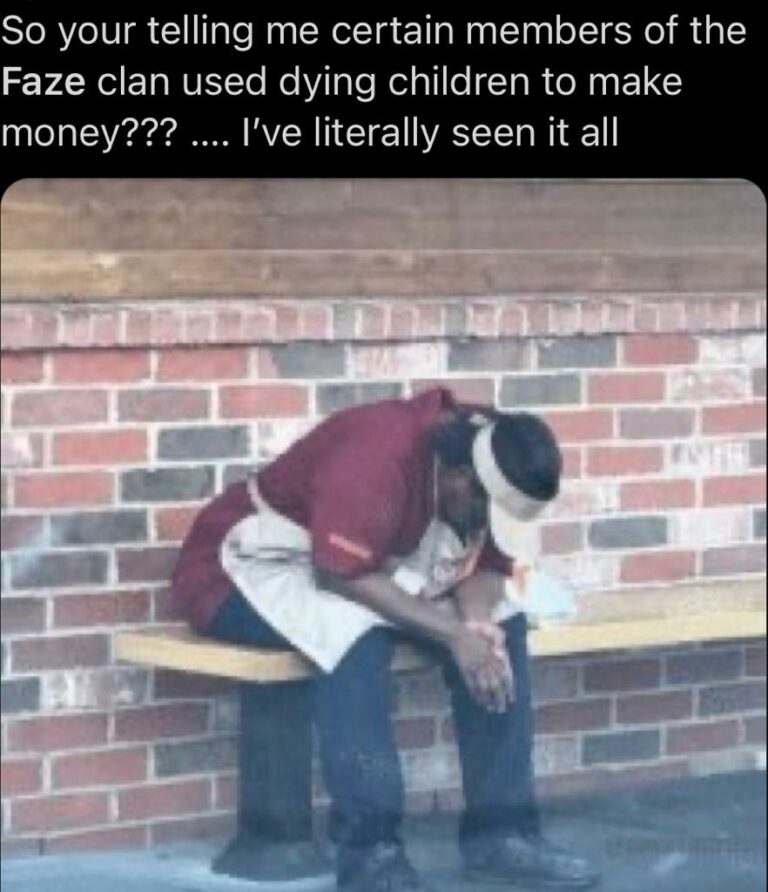 Twitter is in for yet another wave of memes and j0kes after the popular E-sports group FaZe Clan keeps at the margins players involved in a “pump and dump” crypto scam. Apparently, the e-sports group is at the receiving end of a lot of flak following the allegations against four of its players. Following the allegations, FaZe Clan has taken a drastic step in firing one of the players and suspending the other three until “further notice.” The e-sports group has kicked out Kay from the group while Jarvis, Nikan, and Teeqo got suspended. FaZe Clan also posted an official statement on Twitter clearly stating that it has no connection with the scandalous activities of the members.

A statement from FaZe Clan. pic.twitter.com/HnPXpAoSYX

The What, Why, and How

The recent cryptocurrency scam is a perfect example of the “pump and dump” scheme. It juggles the trust and dedication of the users towards the popular personalities who endorse these altcoins. And since the trust associated with the respective personality has a strong foundation, it works like a magical marketing technique. This gets more people, particularly their followers to invest in the altcoins owing to the dedication and trust they have in the persons endorsing the coins. Marketing works in different ways, however, in a domain as volatile as crypto, one erroneous move can result in massively adverse effects.

The altcoin involved in the recent scam goes by the name “save the kids.” There is a particular twist to this one, a charitable face that is supposed to encourage the people to invest in it. Apparently, charity borders the neighborhood of virtuous undertaking, and you will not suspect a scheme with a charitable front to drain you of your money. Only, it did.

Those familiar with the shaky grounds crypto has been in recently will be well aware of the plunge in prices, with no sign of the graphs coming up. One day you are on top of the world, and the next day in the blink of an eye, you have lost almost everything.

When things started going wrong, Kay had made an appeal to his followers through a string of tweets supposedly apologizing in order to soften the impending fall from grace. Sadly, and quite justifiably, it did not work in his favor. Apparently, when the “pump and dump” face a road bump, everybody involved gets hit, particularly the ones who took the steering wheel with extravagant enthusiasm. Here are the tweets from Kay following the allegations.

I want you all to know that I had no ill intent promoting any crypto alt coins. I honestly & naively thought we all had a chance to win which just isn’t the case. I didn't vet any of this with my team at FaZe and I now know I should have.

Seems like he will have a lot of time in his hands to learn everything starting from the basics.

While I’m very passionate about the crypto space, it's extremely complicated & I still have a lot to learn & I caution everyone to look closely before investing.

It is anti-climatic that hard lessons are learned just before or right after a massive fall.

It was so irresponsible of me to speak publicly about any coins without knowing more & knowing now that they can do more harm than good.

Twitterati lost no time responding to the news with memes dipped in sarcasm and humor. After all, anything that goes through the Twitter filter inevitably passes through the meme phase. Here are a set of memes and responses from Twitter following the news about FaZe Clan.

Yall remember when FaZe was the clan to be in no matter what like you’d wake up and grind clips on MW2 or BO1 before and after school just trying to make it in the scene and now your favorite clan is scamming kids for a living pic.twitter.com/Puz1nDRLKj

This is the faze clan I liked when they lived in NY and weren’t fake asf LA changes everybody pic.twitter.com/uTL6X5OAux

So your telling me certain members of the Faze clan used dying children to make money??? …. I’ve literally seen it all pic.twitter.com/ZkOmQjK62M

While the step taken by FaZe house is supposed to be a testimony for how they put their fans before everything else, the criticism and scrutiny directed at the e-sports group are still strong. While many are of the opinion that it is unfair to judge them because of the misdoings of just four members, others aren’t ready to cut them any slack. It can only be hoped that the truth prevails and not distorted versions of it.