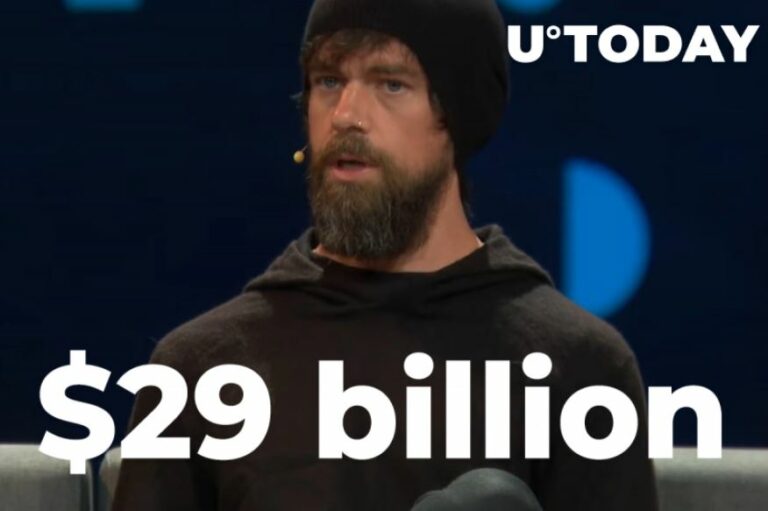 CEO Jack Dorsey of the financial payments services firm Square has announced plans to purchase Afterpay for $29 billion in an all-stock deal.

With Afterpay, Square will be able to accelerate its strategic goals for its Seller and Cash App ecosystems.

To facilitate BNPL at checkout, Square wants to incorporate Afterpay into its existing Seller and Cash App business divisions.

Afterpay clients will be able to manage their instalment payments directly in Cash App, and Cash App customers will be able to locate merchants and BNPL offers immediately within the app, according to a joint statement released late Sunday by the two companies.

“Square and Afterpay have a shared purpose. We built our business to make the financial system more fair, accessible, and inclusive, and Afterpay has built a trusted brand aligned with those principles,” said Dorsey, Co-Founder and CEO of Square.

“Together, we can better connect our Cash App and Seller ecosystems to deliver even more compelling products and services for merchants and consumers, putting the power back in their hands.”

The transaction is expected to be completed in the first quarter of 2022.

“By combining with Square, we will further accelerate our growth in the US and globally, offer access to a new category of in-person merchants, and provide a broader platform of new and valuable capabilities and services to our merchants and consumers,” said Anthony Eisen and Nick Molnar, Afterpay co-founders and co-CEOs.

Following the completion of the purchase, Afterpay’s co-founders and co-CEOs will join Square.

Afterpay has over 16 million customers and approximately 100,000 merchants throughout the world, including major stores in fashion, homewares, beauty, sporting goods, and more.

Afterpay also competes with Klarna Inc, a privately held Swedish company, as well as new offers from PayPal Holdings Inc, a veteran online payments provider based in the United States.

Afterpay, which was founded in 2014, has become the face of the niche no-credit-checks online payments business, which sprang into the mainstream last year as more individuals, particularly young people, preferred to pay for common products in instalments during the pandemic.

BNPL companies lend customers small amounts of money, usually up to a few thousand dollars, that can be paid back interest-free.

They avoid the legal definition of credit and thus credit rules because they make money via merchant commissions and late fines rather than interest payments.

BNPL providers, unlike credit card firms, are not required to do background checks on new accounts, and typically only ask for an applicant’s name, address, and birth date. Critics argue that this renders the system more vulnerable to fraud.

The lack of regulation, rising popularity, and rapid adoption among consumers have fueled rapid expansion in the industry, prompting Apple to launch a service, according to reports.

Afterpay’s partnership with Square provides it with a huge client base in its primary target market, the United States, where sales nearly tripled to A$11.1 billion in constant currency terms in fiscal 2021.