According to a story in The Economic Times quoting persons familiar with the subject, Reliance Retail, the retail arm of Reliance Industries Ltd (RIL), is allegedly bidding for the Subway Inc India licence for $200-250 million (Rs 1,488-1,860 crore). 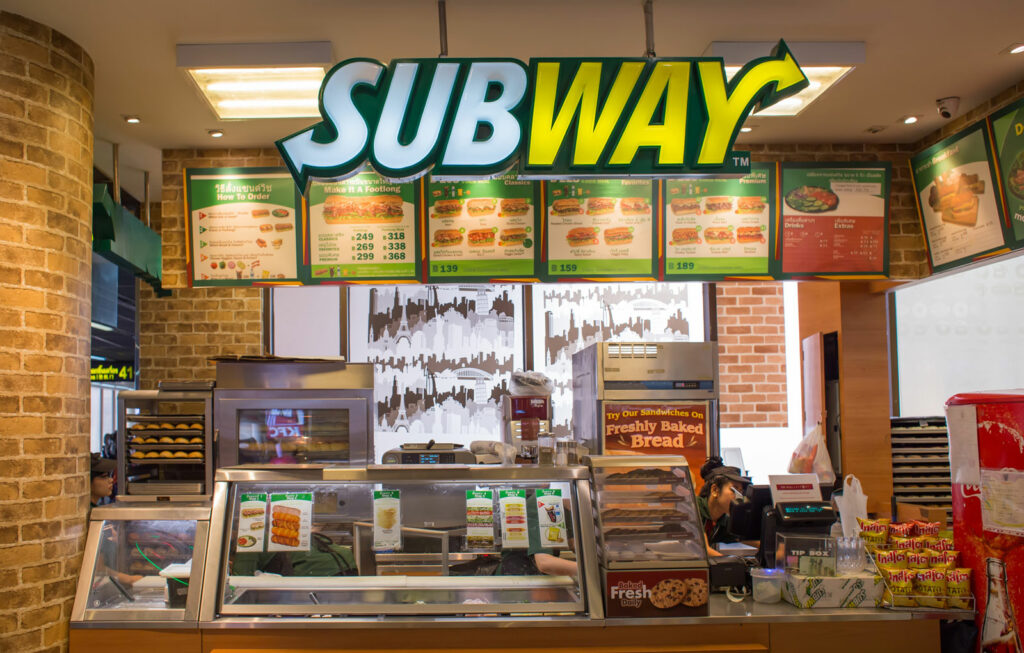 Subway Inc Worldwide is going through a major change

According to the article, Subway Inc is conducting a worldwide reorganisation process under chief executive John Chidsey, and is attempting to cut expenses and decrease personnel as revenues have suffered.

Subway has been attempting to simplify its India operations by working with local partners to eliminate regional master franchisees and individual networks. Currently, the restaurant chain hires a master franchise of “development agents” to operate these clusters of locations, although they do not control them directly.

In contrast to the present model of regional master franchisees and their unique networks, the worldwide chain, which offers the popular “$5 footlongs” sandwiches, has been trying to simplify and develop its India branch through a partnership with a single dominating local player.

Reliance Retail recorded a net profit of Rs 962 crore in the first quarter of FY22, up 123 percent year on year (YoY) from Rs 431 crore in the previous fiscal’s equivalent period.

Reliance Retail owns and runs retail stores in a variety of industries, including groceries, consumer electronics, fashion and lifestyle, and luxury. Some of the brands in its portfolio include Reliance Fresh, SMART, Reliance Digital, Trends, Reliance Jewels, Project Eve, and Hamleys. 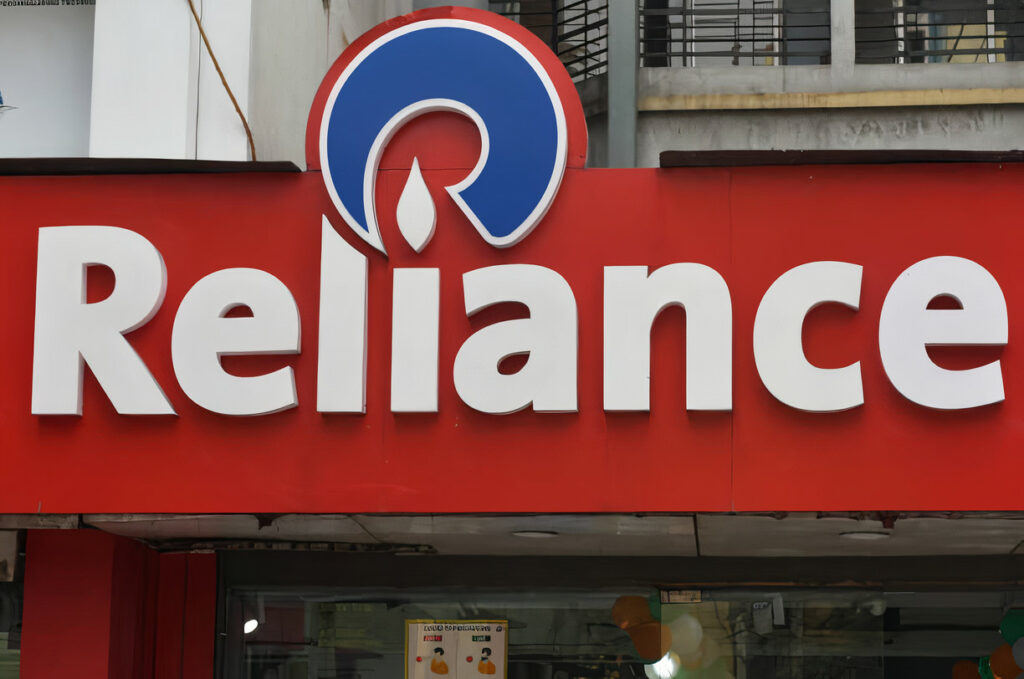 Doctor’s Associates owns and operates Subway. The firm does not own a single location, but each franchisee pays 8% of income to the company. It has a 6% share in India’s Rs 18,800 crore organised QSR market, whereas the market leader, Domino’s, has a 21% stake, followed by McDonald’s with 11%.

What happens if the deal is successful?

If the discussions go well, RIL’s retail unit will get a network of 600 Subway outlets throughout India, allowing it to expand its omni-channel ambitions to new markets. The arrival of Reliance Retail would also increase competition in India’s organised QSR sector, which already includes worldwide brands such as Domino’s Pizza, Burger King, Pizza Hut, and Starbucks, as well as local partners such as the Tata Group and the Jubilant Group.