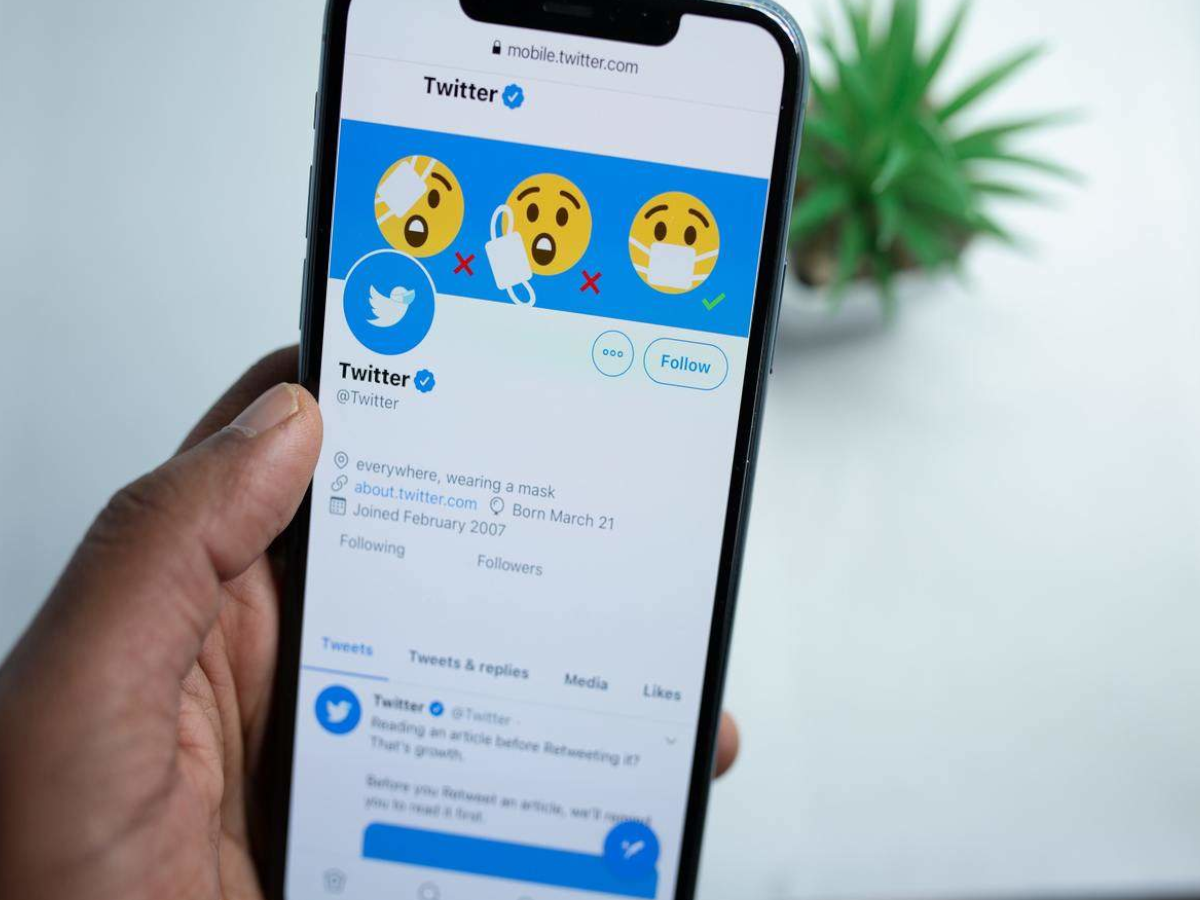 It is no surprise that Twitter is working on a subscription service for months and it has also confirmed in earlier statements that the company is exploring a subscription model of the micro-blogging platform. However, there were no further details revealed on any report and no speculations on the internet whatsoever Although, the company is keeping busy and keeping the spotlight occupied with new features and a recent acquisition as well.

Anyhow, just recently, app researcher Jane Manchun Wong tweeted on Saturday that she has discovered the cost of Twitter’s new subscription model. “Twitter Blue”, she mentioned was the name of the company’s new subscription service and it is most likely to cost USD 2.99 per month inclusive of a bunch of new features missing on the regular platform.

As mentioned in a report by the Verge, Twitter Blue will include new features including a bookmark collection and an Undo feature. There are also speculations made by Wong that the social networking company’s new subscription-based platform could be a tier-based business model which she assumes could mean, the more you pay, the more premium version of Twitter you experience. Get ready for a less cluttered and more organised Twitter Blue, starting at just $2.99 per month, according to recent reports.

Twitter is a very popular and widely used application all across the globe and a subscription service sounds very profitable for the company and beneficial for Pro-Twitterati but there are serious doubts that an average user would like to spend on Twitter Blue, just for a couple of new features and an aesthetic appeal with features like Bookmark Collections, if it is introduced at all.

However, let us not forget that these are more or less just speculations made by an app researcher and according to The Verge, Twitter did not respond immediately to a request for comment. Anyhow, you should also know that app researcher Jane Manchun Wong has a well-known history for being typically accurate about her speculations and Twitter Blue might be on its way.

As mentioned earlier, Twitter is keeping us busy by launching new features including taller images on the platform at 4K quality, adding a search option for Android users and a Tip Jar for donating money or tipping your favourite influencer, creator, journalist etc.

The latest that Twitter has just announced is its soft prompt to iOS 14.5 users to protect its targeted user-focused advertisement dollars, something that Facebook did not handle very well.