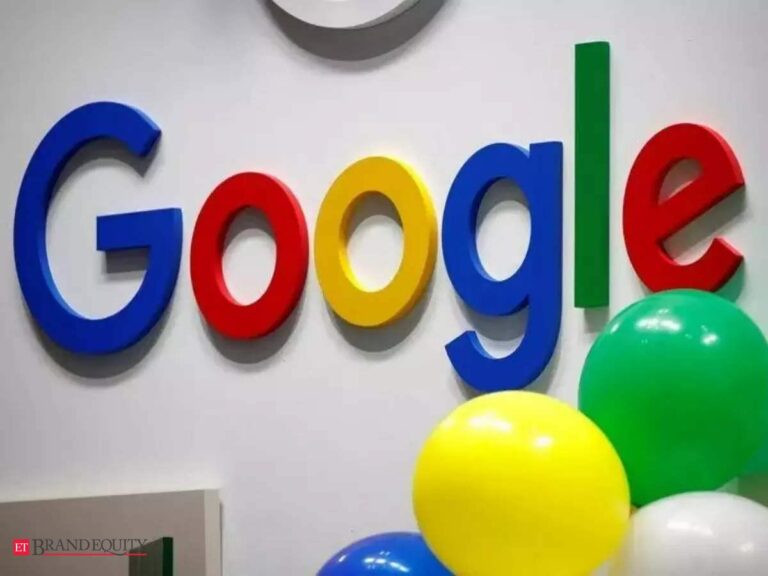 The state of Texas filed a lawsuit against Google on Wednesday, alleging that the firm pushed local radio DJs to record personal endorsements for cellphones they hadn’t tried or been given. Republican Attorney General Ken Paxton filed the complaint in Montgomery County, alleging that Google engaged in deceptive and misleading activities in violation of the Texas Deceptive Trade Practices—Consumer Protection Act.

According to the lawsuit, Google contracted iHeartMedia in October 2019 to have its radio personalities, including those in Dallas and Houston, record commercials for the Pixel 4, a Google-branded smartphone.

According to Google spokesman José Castaeda, the company takes adherence to advertising laws seriously and has measures in place to help assure compliance. “We will look into the case, but the AG’s charges appear to be inaccurate, “Castaeda explained.

Paxton also filed a lawsuit against Google in December 2020. Texas led a group of states in suing Google, saying that it was operating an illegal digital-advertising monopoly in collusion with Facebook. The charges in the complaint were labelled “meritless” by Google, which is based in Mountain View, California.

Paxton, who is up for reelection this year against GOP challengers, is dealing with a long-running criminal case as well as a more recent FBI inquiry. In a state securities fraud prosecution that has been pending since 2015, he pleaded not guilty. In a separate criminal investigation begun after his then-top deputies denounced him to the FBI in 2020 for alleged bribery and abuse of office, he has largely denied wrongdoing.

Google representative José Castaeda told Market Watch that the company “would study the case,” but that “the AG’s charges appear to misunderstand what happened here. “The screenplay, according to the lawsuit, contains statements such as “I’ve been photographing everything in a studio-like manner…The football game of my son… a shower of meteors… My backyard was visited by a rare spotted owl.” According to the lawsuit, radio broadcasters were allowed to significantly alter the particular events described, but they were not allowed to remove the personal accusations.

According to the Texas Attorney General, the ad was seen 2,405 times between October 28, 2019 and December 2, 2019. According to the lawsuit, Google never provided cellphones to any of the eight radio personalities who had recorded “personalized” messages regarding their use of the Pixel 4 during that time.

Google later contacted iHeartMedia in January 2020 to execute a nearly identical ad campaign for the Pixel 4. According to the lawsuit, Google didn’t give radio personalities smartphone samples until after iHeartMedia tried to buy them on its own, and “this repeated pattern of activity reveals Google’s flagrant contempt for honest and accurate advertising in the promotion and selling of its goods.”