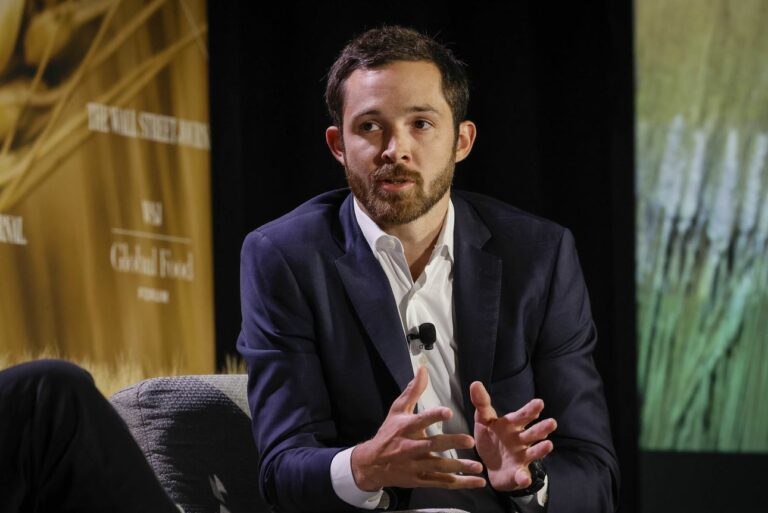 Tyson CFO arrested for intoxication in public and criminal trespassing

According to the arrest report, John R. Tyson went to a random woman’s house and was found asleep in her bed at her residence at 445 N, Mock Ave, at around 2:05 am on Sunday, November 6. When she came back to her house and saw John R. Tyson, the lady phoned the police.

Tyson, the great grandson of the founder of the meat processing giant, was  indicted with charges of public intoxication and criminal trespass, as reported by the police.

Tyson allegedly entered a home that wasn’t his and was found asleep on a bed by a lady who lived there. The lady recognised Tyson through his driver’s license, and informed the cops. The arrest report stated that he was released on the same day on bond.

In a reply to an email by CNN news, Tyson Foods said, “We’re aware of the incident and as this is a personal matter, we have no additional comment.” Tyson’s arrest comes into light as it is another major incident of public misconduct by another high-profile senior executive at a company .

Earlier, Doug Ramsey, former chief operating officer at Beyond Meat, resigned from the corporate world last month shortly after his arrest for assault. Ramsey was arrested in September on charges of “terroristic threatening” and third-degree assault after he allegedly bit a man’s nose following an Arkansas’ college football game. Ramsey was released on an $11,000 bond the next day, according to the court records. Beyond Meat suspended Ramsey after the incident and he left the company in October.

On Monday, Mr. Tyson apologised for his actions in a company wide email and said that he was getting counseling on alcohol usage. He said, “I am embarrassed for personal conduct that is inconsistent with my personal values, the company’s values, and the high expectations we hold for each other here at Tyson Foods.”

He joined his family’s meat company in September 2019, after completing his master’s of business administration degree from Stanford University in 2018. Previously, he has held various posts in investment banking, venture capital, and private equity, including at JP Morgan & Co.

Before being promoted as a CFO, he was initially serving as the company’s executive vice president of strategy and chief sustainability officer, positions he still holds. On Monday, the company’s shares closed slightly lower while major U.S. stock indexes rose by about 1%.