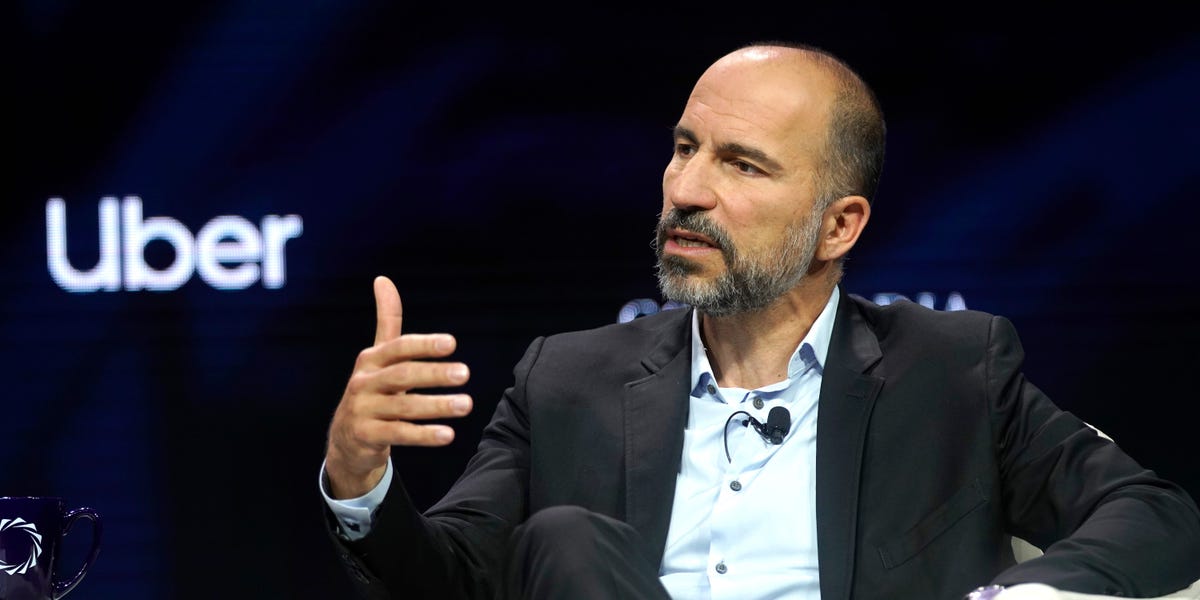 A research report of the riding and travelling company- Uber was sent from the Centre for International Corporate Tax Accountability and Research a few days back. The report showed that Uber has been using a complex tax cover-up that involves around 50 Dutch shell companies so that they are able to reduce their global tax bill.

Almost 2 years back in 2019, the company claimed that they lost $4.5 billion in global operations for tax purposes excluding China and the US. The reality speaks something quite different. In reality, Uber brought in $5.8 billion in operating revenue. This research was conducted by an Australia based research group- CICTAR,

The details of these Dutch Tax shelter were previously disclosed by Uber itself in the year 2019 when it moved its intellectual property to Netherlands from Bermuda. However the details of the tax sheltering was out earlier, the report focuses more on how the company has used and structured the Dutch shell companies.

Jason Ward, principal analyst at CICTAR told the Dutch Magazine ‘De Groene Amsterdammer’ that this is the Champion League of Tax avoidance by Uber.

To transfer the intellectual property of Uber from Bermuda to Netherlands, the company took up a ‘loan’ from one of its subsidiaries located in Singapore, which actually owns one of Uber’s many Dutch shell companies. This plan would help the company to break $1 billion worth of tax every year.

While giving a statement to the media, Jason Ward said- “Uber has supercharged their tax avoidance approach, to prevent future tax bills, turning it into a much more useful, viable tax structure in the Netherlands.”

When asked to comment on the matter, Uber refused to give any comments on it.

While researching, CICTAR found out this too that many of the Uber’s Dutch subsidiary shell companies have not submitted their mandatory shell companies yet. In India too, the company is paying less than 6% of the taxes that the Government has imposed on multinational companies. The report said that even though India is in a desperate need of public revenue to fight COVID-19, still companies like Uber are able to avoid paying taxes and thus avoiding to contribute to any efforts for that.

The research also led to CICTAR finding out that the company was underpaying its tax bill by $39 million AUD.

Uber’s cutting-edge efforts to attain very little or no tax burden on multibillion-dollar global incomes highlights a long-standing challenge that the Governments of the world face while imposing tax compliance among wealthy corporations like Uber.