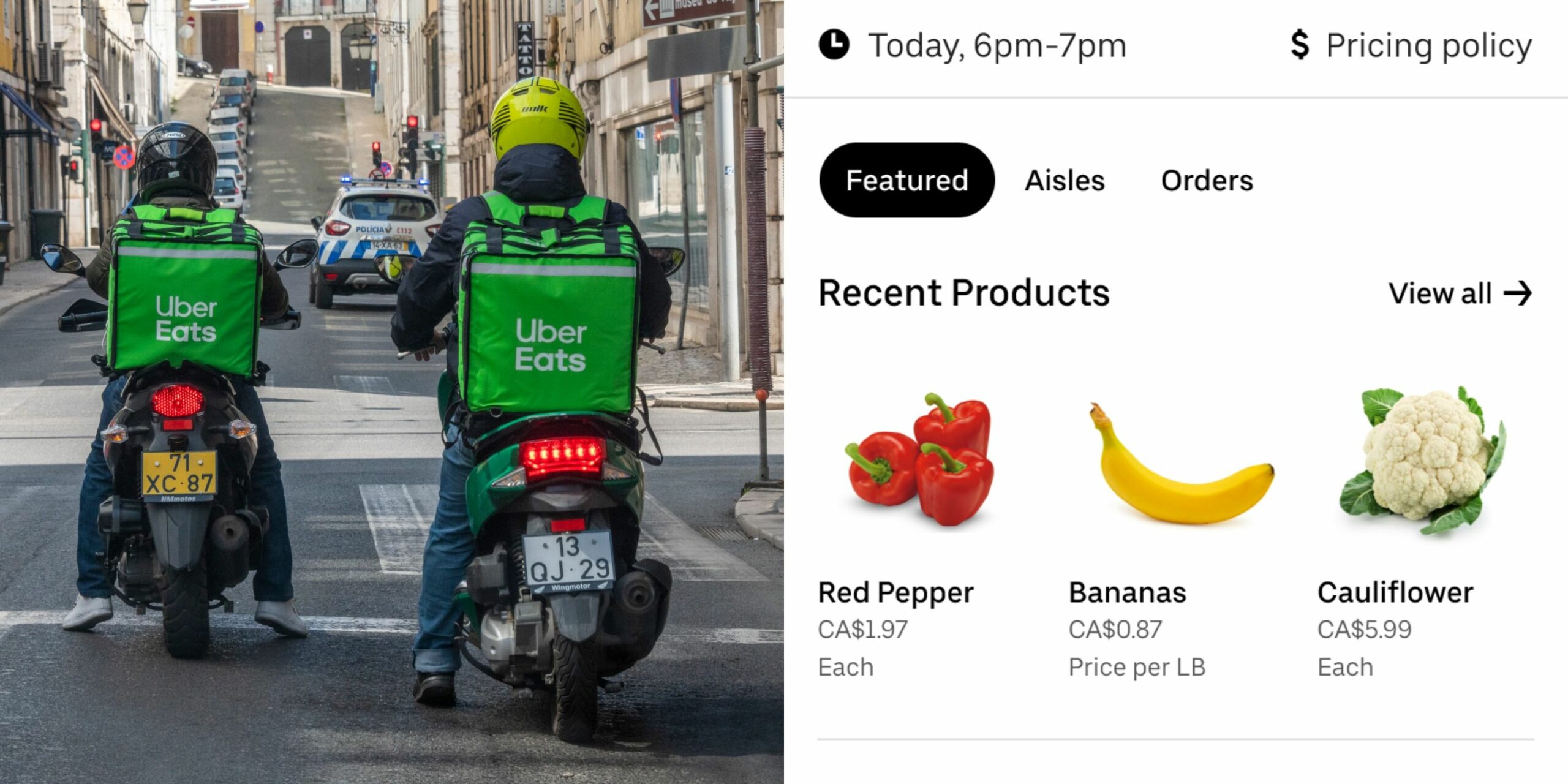 Uber, as we all know, is one of the most popular ride-hailing services available in the United States. Although the impact of the COVID-19 pandemic struck Uber’s business on a negative cord, leaving the company’s business at a toss, the company’s grocery delivery service kept it standing in those tough times.

Uber Eats, Uber’s grocery delivery service has been operational in the United States since 2014 but it recently announced its first major expansion after doing a majority of its business during the COVID-19 pandemic.

Uber’s grocery delivery service is now available in more than 400 U.S. cities and towns. This expansion serves major markets in the United States including New York City, San Francisco, and Washington DC. Uber and Uber Eats applications are very popular in the US and this marks the company’s first major expansion.

Nevertheless, as much as the sun is shining bright on Uber’s grocery delivery business, the company’s primary ride-hailing business has gone for a toss. First, it was the pandemic and now when things are getting back as they were, the unavailability and shortage of drivers has caused a significant price hike on the Uber app. Customers have to wait extra-long while paying almost double the amount that they previously used to pay. This asymmetry in Uber’s ride-hailing business has caused more losses to the company. It can very much be assumed that whatever the company is earning from its Uber Eats grocery delivery business, it is compensating for its losses there, especially in the United States.

As mentioned in a report by Engadget, the company has acquired several delivery start-ups in the recent past including Drizly, Postmates, and Cornershop to fuel its growth in the budding delivery sector. Uber also offers delivery from New York’s Red Apple Group and Southeastern Grocers, which are both regional chains in the United States.

Having expanded its business to over 400 cities and towns in the US, Uber has created another revenue-generating stream of business and is not only dependent on its ride-hailing business for survival.