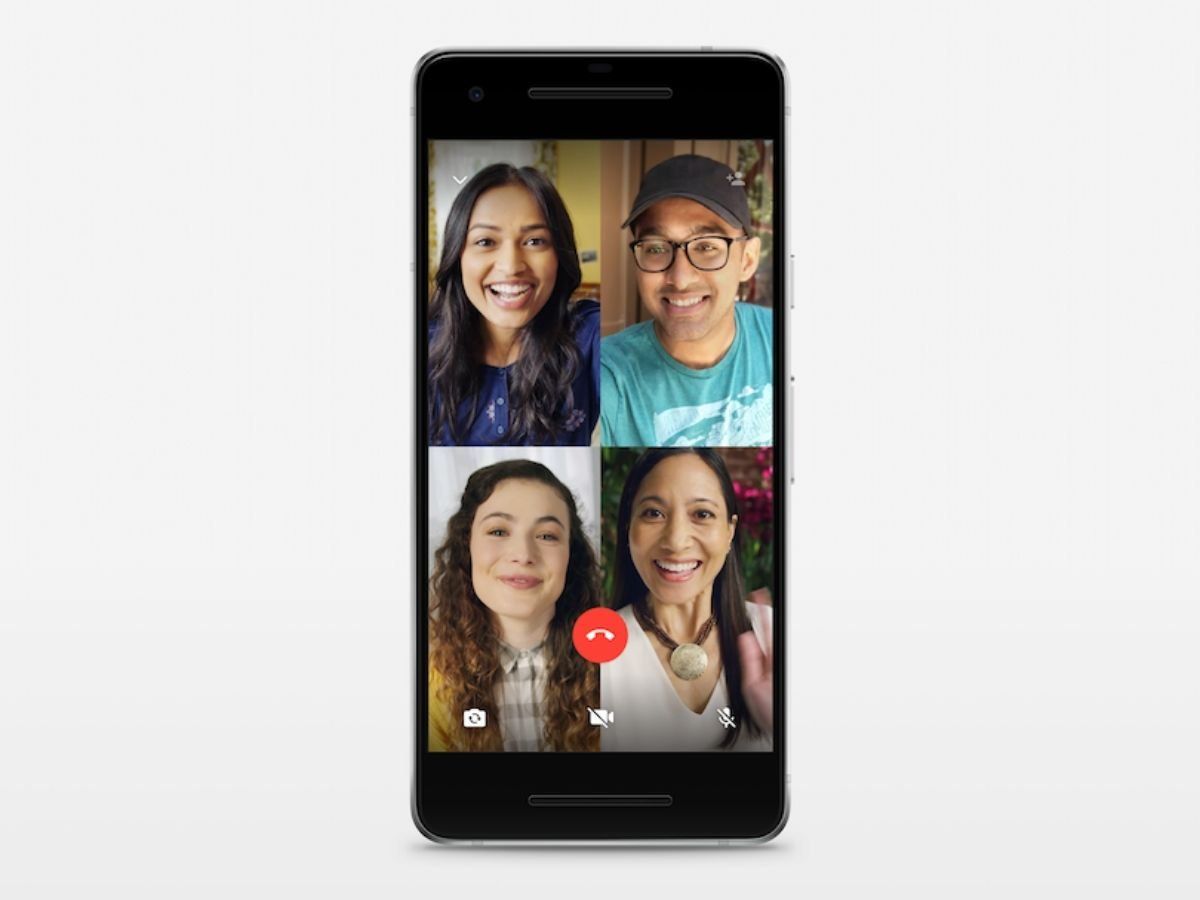 WhatsApp is one of the most popular instant messaging services across the globe. The usability and adoption of the instant messaging service makes it difficult for anyone to even leave the platform. However, over the course of time, since the launch of the messaging app in 2009, WhatsApp has grown to become much more than just an instant messaging service. You can make internet calls and video calls with WhatsApp, send documents, images, videos, and songs over to each other on the platform. Other than this, you can share and receive the locations of other users using the service and also make quick payments directly using WhatsApp Pay. All of these features are integrated within the WhatsApp app and the fact that billions of people all around the world are using the service, having everything in one place feels really good, making WhatsApp the go-to app.

Having given that introduction, the updates on the platform never stop! According to recent reports, WhatsApp is introducing a premium Zoom feature within WhatsApp’s group video chats, the ability to join any group call in progress, rather than having to be added separately or being present online at the time when the group call commences. Just like Zoom and many other mainstream video communication services, WhatsApp will now allow users to drop in and out of in-progress group calls, making the process much more convenient than before.

The only catch here is that a user has to be invited to that specific group call at the beginning, after that, till the time the group call is active, users can jump in and out without having to ping the group users to add them in the call. This feature will count for bringing convenience to users who are habitual of making multiple group calls throughout the day.

As mentioned in a report by Engadget, WhatsApp will also feature a group call information screen to see all the participants invited, who all attended the group call, and who bailed. WhatsApp, as said earlier is a go-to, default application that people download first when they buy a smartphone. Adding features like this is only making WhatsApp more useful and given its wide range of userbase, Zoom or any other video call service will never be able to beat the king.

This latest feature being added by WhatsApp will be very useful for people who are running their business primarily from WhatsApp. Having to make quick group call sessions will save users a lot of time and effort to first, switch to other apps, call everyone online, and then making the call. Assuming that you already have a friends or colleagues group created on WhatsApp, simply start a group call for a quick catch-up, let users join at their own pace, and you’re done.