The Best Ubisoft, a group of Ubisoft employees fighting for a better working environment for the publisher, and now they have filed a petition for public support for the reform after what it deems an inadequate response to senior management demands. 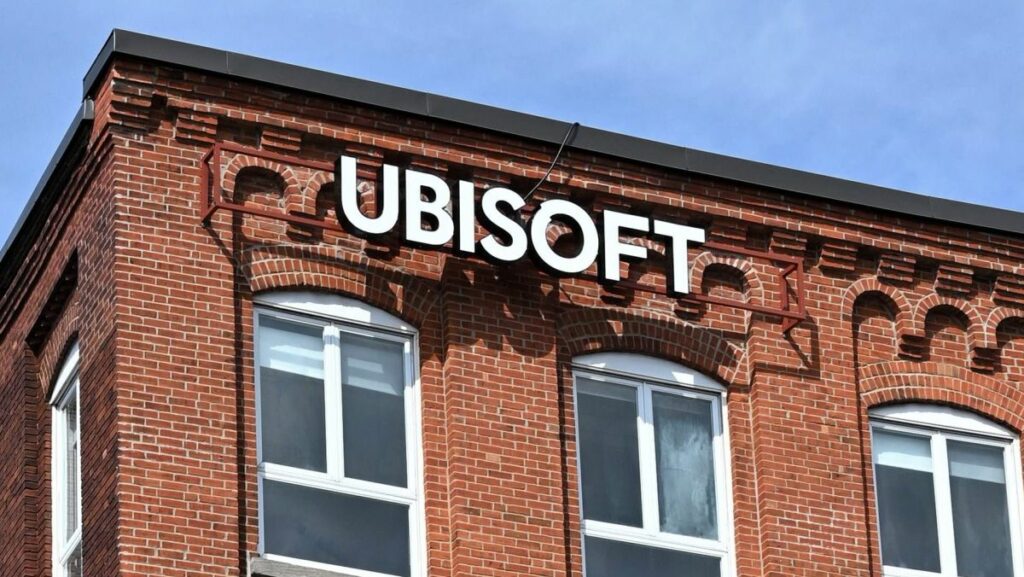 A Better Ubisoft, a group of current and former Ubisoft employees who wrote an open letter calling for changes to the company in July, has drafted a petition “open to signature by ALL of our followers” and rejects Ubisoft’s lack of response to key requests.

In the letter, signed by more than 1,000 Ubisoft employees, the organization pledged support for Activision Blizzard’s strike in light of their management’s response to harassment allegations and urged Ubisoft management to do more to end abuse at their company Exactly one hundred days after ABetterUbisoft published its first open letter, the organization said none of its four core requests had been met by Ubisoft.

Their four new demands of the teams include completing the cycle of “pro-gaming and moving devs from studio to studio” and partnerships with other game companies to improve HR reporting processes that involve studio staff, not just executives. Now employees are looking for public support to boost pressure on Ubisoft to accept its demands.

Until now, employees at Ubisoft and Activision have fought for better working conditions amid numerous accusations by companies of sexual harassment and workplace abuse. A group of ABetterUbisoft employees spearheaded a campaign for change within the company a week after ABetterUbisoft thwarted Ubisoft.

Despite such assurances, however, more than 1,000 current and former Ubisoft employees signed an open letter in July criticizing Ubisoft’s “empty promises” regarding corporate culture compared to regular Ubisoft employees.

“This new petition is for everyone who supports Ubisoft’s Better campaign,” the members wrote. “So today we are launching a new petition open for signature by ALL of our supporters,” the Better Ubisoft team tweeted …. their affairs without being a Ubisoft employee.

People are calling out Ubisoft to comment on the public support request and so far there has been no statement. An open email will ask those who wish to subscribe to indicate their reason for supporting A Better Ubisoft and whether they are gamers, streamers, Ubisoft fans, Ubisoft star players, current or former employees, or developers.

The form is open to signing by all those supporting the ABetterUbisoft campaign after 100 days have passed without previous requests being reviewed by Ubisoft management. previously, Ubisoft employees had signed a letter calling out Ubisoft for a “real and fundamental change” within the company as well as industry-wide.