As many as 500 US-based doctors are demanding that Facebook disclose data pertaining to COVID misinformation, as they continue to fight against the spread of false information related to the COVID on the social media giant. 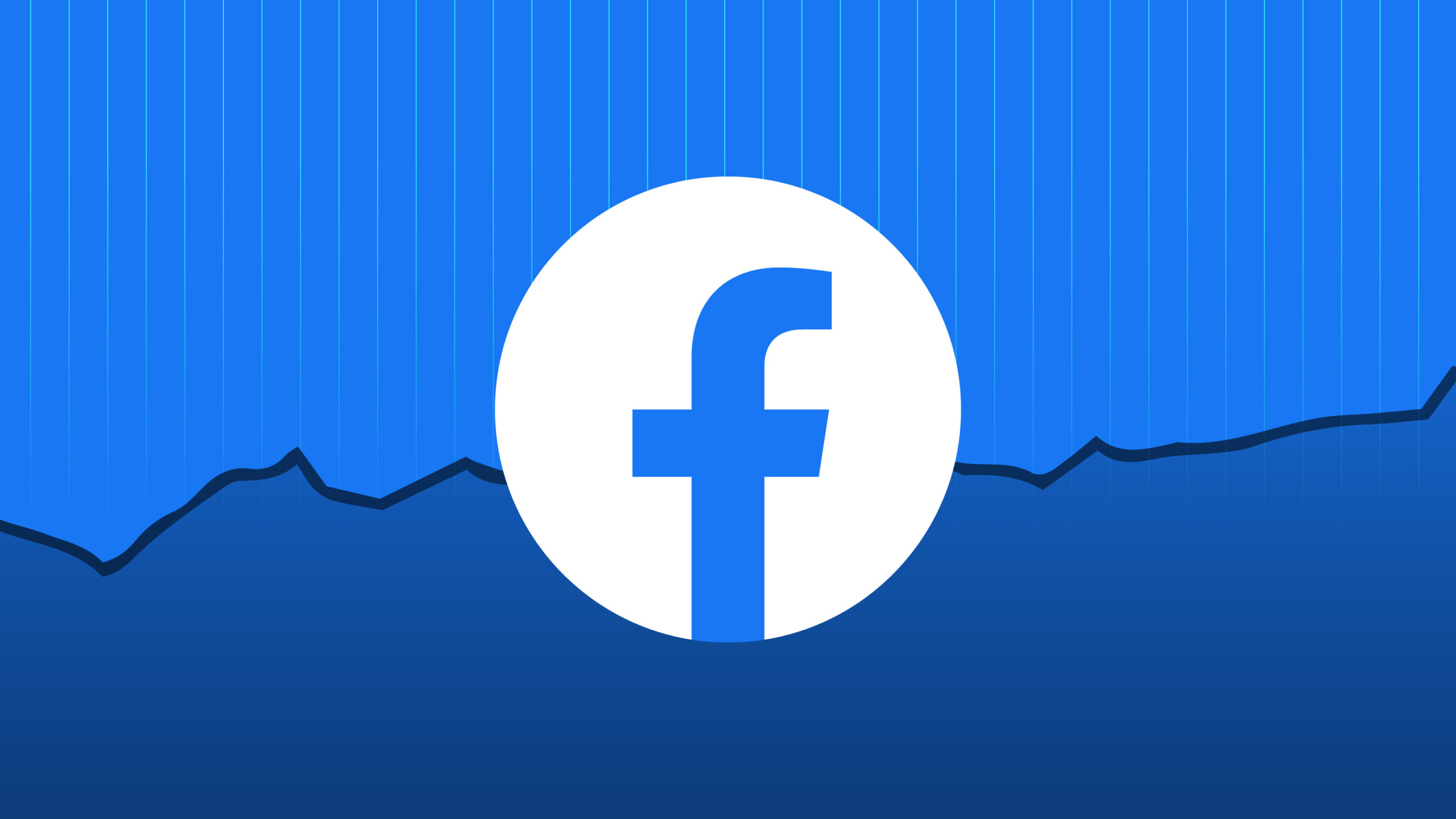 The health care professionals have signed a letter asking that Facebook release the data about the virus as well as the vaccine, urging to put an end to a “national nightmare,” while “going beyond providing select data points.” They have said that the lack of “shared data and transparency” is putting both researchers and the public at risk.

The writing further states that the “deception” needs to end, while noting that had measures been put in place earlier, many deaths could have been prevented. The doctors call for “haste to prevent more,” as vaccines continue to become more easily available for younger users. They say that it would be imprudent to allow vaccine misinformation to bring in “another deadly round of COVID.”

The letter comes barely a week after Facebook CEO Mark Zuckerberg rebranded parent company Meta, in an effort to put more focus on its metaverse ambitions. The doctors have been drafting the same for around two months, having gained momentum following the whistleblower allegations and documents leaked by Frances Haugen.

The letter reads that the recent disclosures made by Haugen have confirmed the fact that FB has “repeatedly stonewalled the public, lawmakers and academics” over the past year and a half, despite having knowledge about the the “scope and nature” of the COVID misinformation that is rampant across its apps.

Facebook VP of Integrity, Guy Rosen had said in a blog post in July, that the platform had taken down over 18 million pieces of COVID misinformation, while providing reliable information to “more than 2 billion people.”

Misinformation Deterring People from Getting the Jab

But physicians have long been calling the platform out for allowing for the spread of inaccurate information on a number of topics, ranging from wearing masks to catching the virus to getting the vaccine or not.

In their letter, the doctors have said that the “viral spread of lies and conspiracy theories” on such platforms have caused users to refrain from getting vaccinated, allowing the Delta variant to spread.

However, even amid the heavy criticism, Facebook CEO Mark Zuckerberg had written in a post back in March about Facebook’s efforts to promote vaccination, while saying that data has shown the vaccines to be safe and effective.