The UK has declared that as part of its ongoing antitrust campaign against big tech. It will now look into Apple and Google’s dominance in the mobile browser market. Along with an emphasis on mobile gaming in particular.

The Competition and Markets Authority (CMA) of the UK announced on Tuesday that it will be investigating the situation involving mobile browsers. A significant number of comments from “browser vendors, web developers, and cloud gaming service providers” specifically said that the control is a problem, is stifling innovation, and is increasing expenses during the consultation period that began in June 2022.

“Many UK businesses and web developers tell us they feel that Apple and Google’s restrictions are holding them back. When the new Digital Markets regime is in place, it’s likely to address these sorts of issues,” said the interim CMA chief Sarah Cardell. “In the meantime, we are using our existing powers to tackle problems where we can. We plan to investigate whether the concerns we have heard are justified and identify steps to improve competition and innovation in these sectors.” 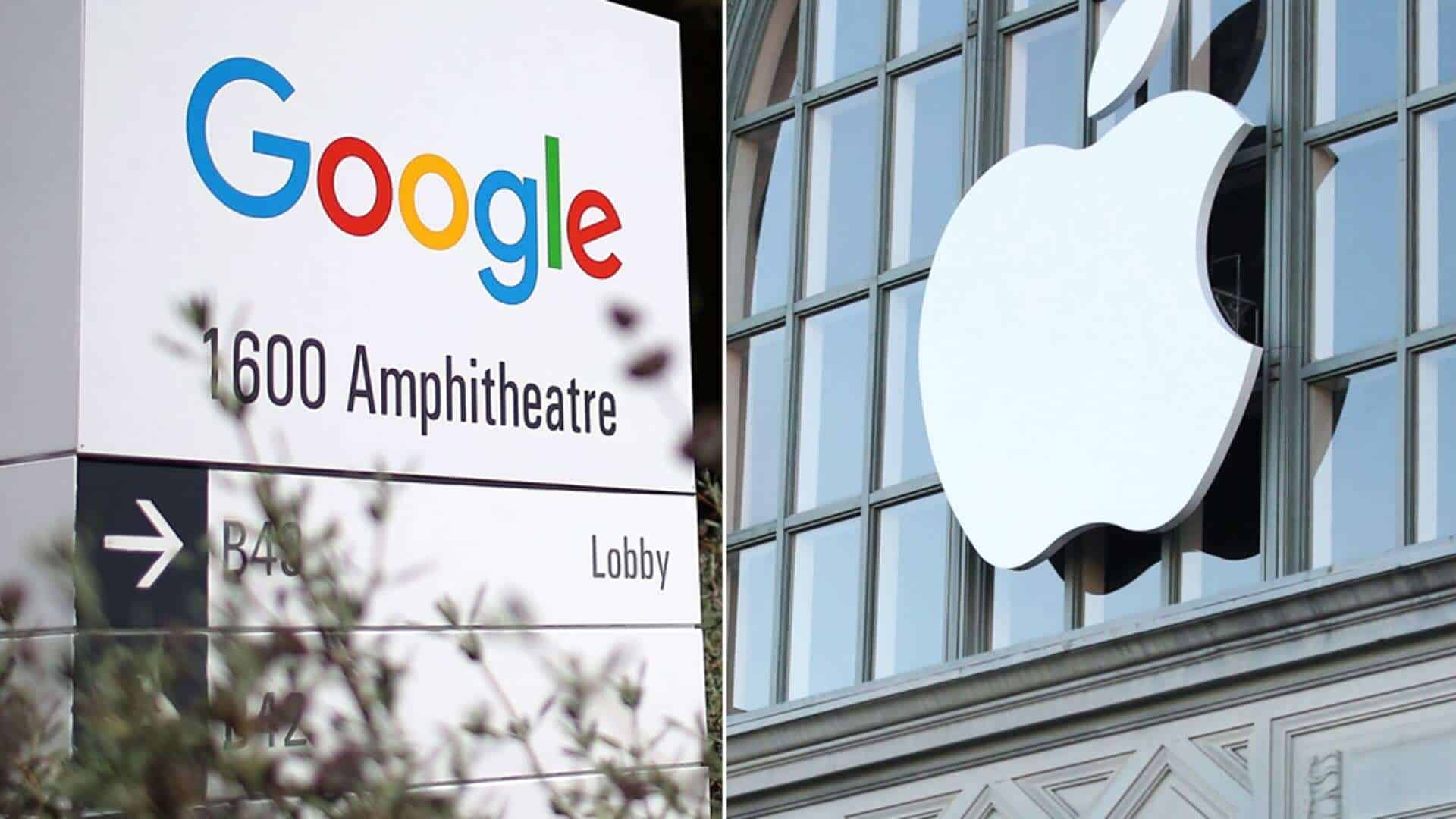 The gaming instruction of Apple is not included in Safari

The notification clarifies that cloud gaming will be covered as part of the probe. However, given that Apple’s gaming restrictions are not included in Safari, it is unclear why the FBI mentions that as part of a browser investigation.

Apple forbids streaming games from the cloud through the App Store unless each game has a separate app for content assessment. It is legal for central library apps to compile all these individual listings, but there are better options than submitting hundreds or thousands of games separately for streaming game firms.

The research also lists “suggested underinvestment in its browser technology,” which drives up prices for developers and forces them to build mobile apps to get around issues. This conflicts with the investigation’s focus on mobile gaming at first glance.

The CMA is investigating undisclosed additional aspects of the mobile browser business in addition to mobile gaming.

“Ultimately, these restrictions limit choice and may make it more difficult to bring innovative new apps to the hands of UK consumers,” the CMA said in its statement. “At the same time, Apple and Google have argued that restrictions are needed to protect users.”

Vendors like DuckDuckGo, the Electronic Frontier Foundation, Meta, Microsoft, Mozilla, and Vodaphone are notable examples of those who have backed an investigation. However, focusing mostly on security and other user convenience issues, Google and Apple defended their respective viewpoints.

According to UK regulations, a market investigation should be finished within 18 months following a reference. Businesses that violate the law could face penalties and other sanctions from the UK CMA.