Fake Facebook and Instagram accounts promote the US military, says Meta It's a rare case where the tech giant of the US ties up to Washington rather than a foreign country to coordinate online influence operations

Meta, the parent company of Facebook claimed on Tuesday that people “associated with the US military” were probably behind the network of fake accounts on Facebook and Instagram that were promoting US interest abroad by targeting people from Central Asia and Afghanistan.

It’s a rare case where the tech giant of the US ties up to Washington rather than a foreign country to coordinate online influence operations.

Previously, the Washington Post reported that the parent company of Facebook did not tie to a US military command. But the Pentagon opened an inspection in September into the divisions that enthrall in online influence operations, including US Central Command,

As per CNN, they have asked for a comment on this case from the Pentagon and Central Command, which supervises US military activity in the Middle East and Central Asia, on Meta’s findings.

According to the analytics firm, Graphika and the Stanford Internet Observatory documented the activity in the August report. Meta claimed that it removed the fake accounts from Facebook and among other things, that the Central Asian Country of Tajikistan secure its border with Afghanistan which was helped by the US, and Washington was the key to the stability of the region. 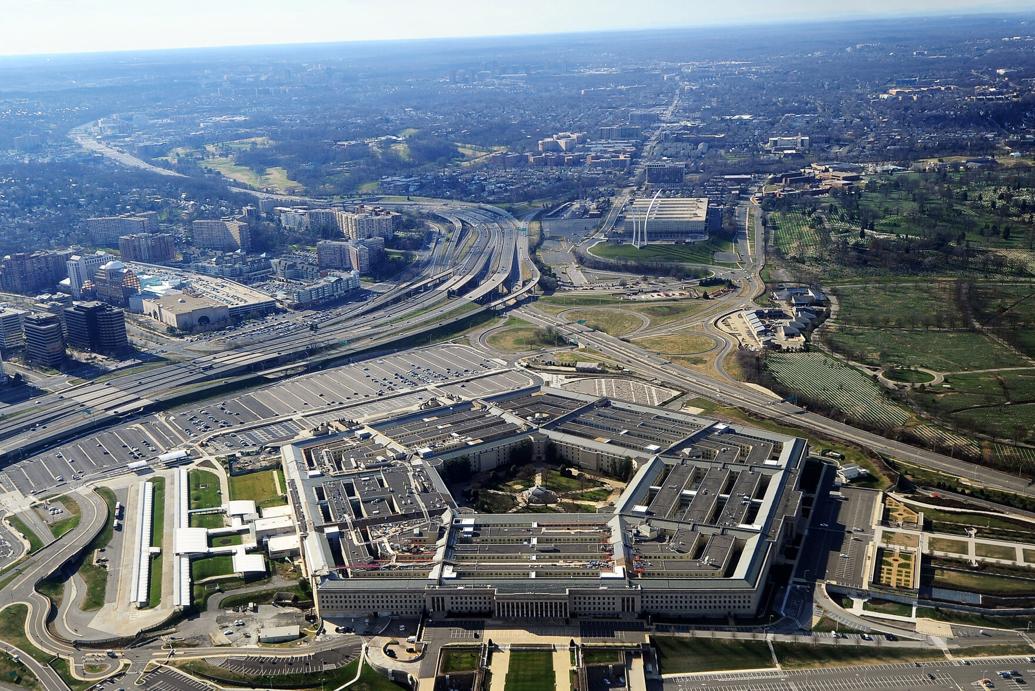 US Department of Defense

Meta said on Tuesday that the people who were creating fake accounts took conscious steps to “conceal their identities” and the activity acquired very little traction from real Facebook and Instagram users.

One former US official focused on Russia issues lamented the ineffective influence operation or the reality that the US military was attempting it at all.

“I get the impulse, which is prevalent in military circles, that ‘the only way to lose is not to play in the information domain,’” Gavin Wilde, who oversaw Russia’s malign influence and cyber issues at the National Security Council in 2018 and 2019, told CNN.

“However, if their methodology gambles away the transparency and credibility the US wants to claim as benchmarks of an alternative to the Russian or Chinese model, is the payoff really worth it?” added Wilde, now a senior scholar at the Carnegie Endowment for International Peace.