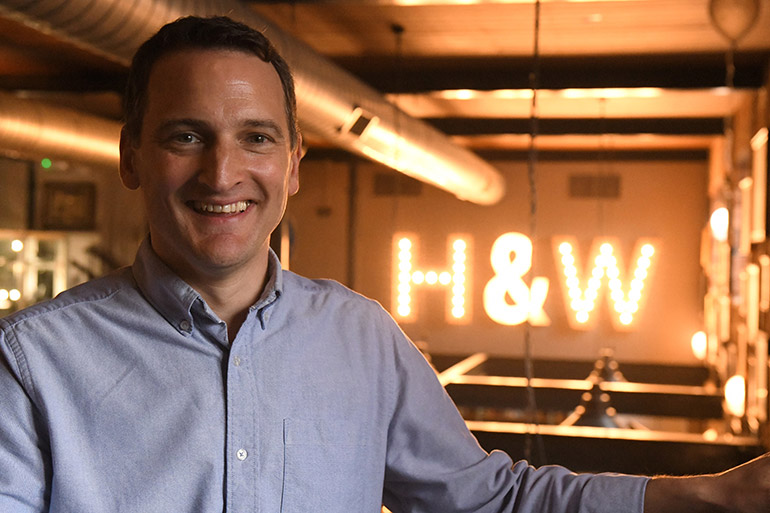 When the country was under lockdown as a result of corona last year, pubs had tons of unsold beer left all alone. Need-based solutions are those which tend to continue in the same trend.

The brewery energy generation system developed by Hall and Woodhouse brewery can generate enough power to supply 46 homes per year and 17,000 homes for a day.

As said by the Head brewer from Hall and Woodhouse, Toby Heasman,

“Although lockdown meant that many of our pubs had to return unsold beer back to the brewery, the silver lining has been that none of this has gone to waste. Thanks to our wastewater treatment plant, all of the returned beer has been used to generate electricity.”

This beer green energy isn’t just from the brewery, but also from nearby supermarkets and other beer sellers. Also, Sustainable electricity generators process both beer and wastewater created during the process.

Beer means biogas, which has been used to make electricity for decades in certain places. The concept of considering beer as biogas came only recently when there was an urgent need to not waste tons of beer. In fact, a lot of other food and brewer age industries were hit the same way.  However, beer consumption is huge (around 150,000 liters per week were expired in Europe). As a result, the ability to transform energy is much more valuable than it seems.

“Brewing is a highly intensive process, so as far back as 2015, we started to look at ways we could incorporate more green energy into the way we work. The decision was made to make sustainable energy production an integral part of our brewery, which came into operation in 2017.”

Additionally, the plant also installed solar panels to power their utilities and packaging lines. The heat produced by the CHP engine ( combined heat and power) allows the water in the boiler to heat up. Eventually, this turns to steam to boil the beer. The method is very much the same as using biogas to generate electricity.

Prior to last year, Hall and Woodhouse had been working towards generating green energy. And have certain goals set to meet in the long term? As said by the managing director, Matt Kearsey,

“As an independent family-owned brewer with a heritage stretching back early 250 years. Innovating with new technologies and ways of working has been central to our continuing success.”