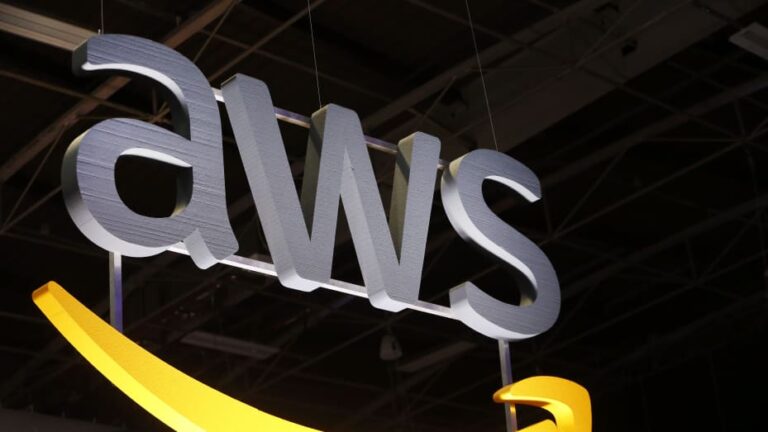 UK Investigators are Looking at the Dominance of Amazon, Microsoft, and Google in Cloud Computing.

TECH A UK investigation of the dominance of Amazon, Microsoft, and Google in cloud computing

A probe into Amazon, Microsoft, and Google’s stranglehold on the cloud computing sector is being conducted by the British media regulator Ofcom.

The watchdog will start a probe in the coming weeks to look at the status of companies providing public cloud infrastructure and determine whether they obstruct competition in any way.

Its investigation, which was unveiled on Thursday, will concentrate on so-called “hyperscalers” like Amazon Web Services, Microsoft Azure, and Google Cloud, which enable companies to access computing power and data storage from remote servers instead of hosting it on their own private infrastructure.

If the regulator determines that the companies are hurting competition, it may take additional measures. Director of connectivity for Ofcom, Selina Chadha, stated that the regulator hadn’t yet made up its mind regarding whether or not the cloud giants are acting in an anticompetitive manner. Ofcom stated that it will complete its investigation and publish a final report, outlining any issues and suggested solutions, within a year.

When approached by CNBC, Amazon, Microsoft, and Google did not immediately respond with a remark.

The assessment will be a part of Ofcom’s larger push for a digital strategy, which oversees the UK’s broadcasting and telecommunications sectors.

Over the coming year, it also intends to go into other digital industries, such as personal messaging and virtual assistants like Alexa from Amazon. The competition between digital assistants, connected TVs, and smart speakers, as well as how services like Meta’s WhatsApp, Apple’s Facetime, and Zoom have affected traditional telephone and messaging, are all things that Ofcom stated it is interested in.

Digital services have “changed the way we live, work, play, and conduct business,” said Ofcom’s Chadha in a statement on Thursday. However, as platforms, gadgets, and networks that deliver content multiply, so do the technological and financial problems authorities must deal with.

For this reason, she continued, “we’re initiating a programme of work to investigate these digital markets, uncover any competition problems, and make sure they’re operating effectively for individuals and businesses who rely on them.

Ofcom has been chosen to oversee the rigorous new regulations policing harmful internet content. But now that Liz Truss has taken over as prime minister in place of Boris Johnson, it seems unlikely that the Online Safety Bill will be put into effect very soon. Online safety legislation is anticipated to drop down the list of the government’s policy priorities as Truss’ administration deals with a host of issues in the U.K., not the least of which is the cost-of-living crisis.

The action complements moves by other regulators to restrain major internet corporations due to their alleged monopoly over a number of sectors of the digital economy.

The Competition and Marketplaces Authority is now looking into a number of Big Tech firms and is asking for further authority to ensure fair competition in all digital markets. In the meantime, the European Commission has penalised Google billions of dollars for alleged antitrust violations, is looking into other matters involving Apple and Amazon, and has implemented historic digital rules that could change the business strategies of internet companies.