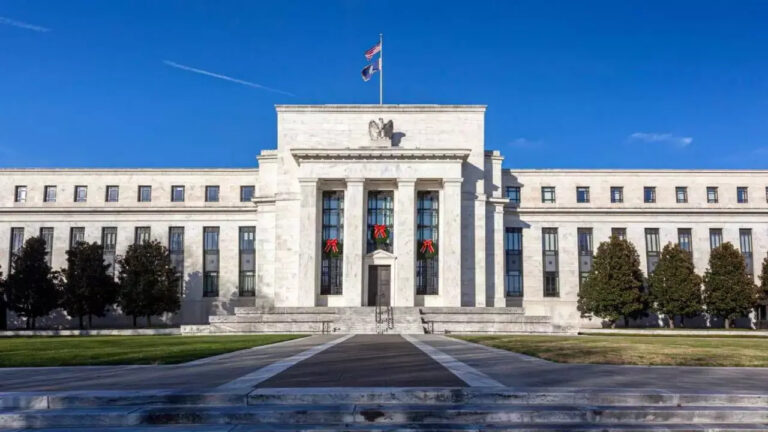 According to officials in the , unemployment in the country will also go up to 4.1% by 2024, which will result in a recession.
Home
Business

The 2-day Meeting of the Federal Open Market Committee in the US Federal Reserve ended on Wednesday when it published a statement saying that the committee is highly attentive to the risks posed by high inflation rates. Through the post-meeting statement, FOMC also reiterated its commitment to bring down inflation rates below the benchmark level of 2%. FOMC of the US Federal Reserve will continue to increase the target range of interest rates appropriately to bring inflation under control.

An increase in the cost of borrowing would have a direct and severe impact on cash flow in the economies, which if gone too far will lead to recession. Stock markets around the globe will also be affected by the interest rate hike as investors will withdraw their money from capital markets and park it as bank deposits which ensure a higher rate of return.

Chairman of US Federal Reserve Jerome Powell had earlier stated multiple times that the central bank will continue following an aggressive pattern of interest rate hikes. Even though some sectors and areas of the US economy are showing signs of deceleration in inflation, Federal Reserve is of the opinion that any inflation rate which is above 2% will have long-term repercussions on the US economy. Mr Powell had also stated that households and companies in the United States will have to go through a crunchy economic condition due to high-interest rate hikes. He added that it is much better than experiencing the after-effects of high inflation rates in the economy.

A high-interest rate in the economy is expected to lower demand for goods and services. It will also have a huge impact on economic growth and employees.

In the statement FOMC of the US Federal Reserve also published its forecast for future interest rates. The forecasts suggest that the interest rate will be increased to 4.4% by the end of 2022 and will reach 4.6% by 2023. The committee which decides upon interest rates will have its next meeting in November 2022.

The current interest rates are the highest since the 2008 financial crisis period. The Russia-Ukraine war and crisis in global supply chain management had triggered high prices for commodity goods in the global economy. US Economy witnessed inflation rates touching 40-year high rates.