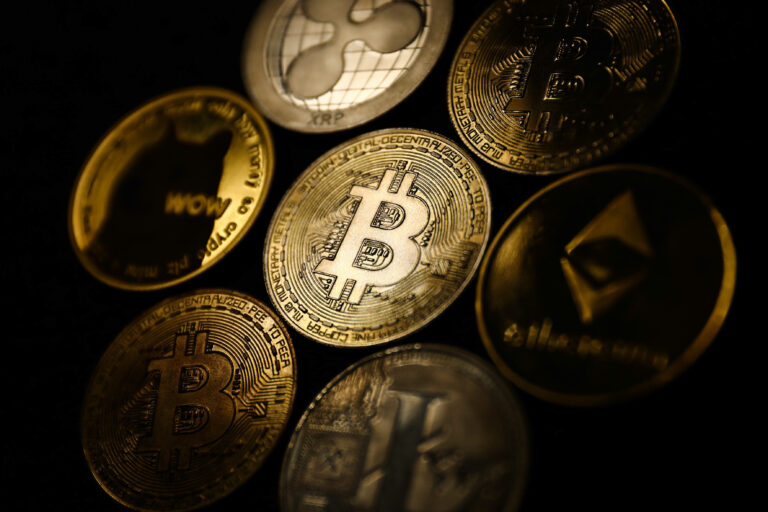 As Russia’s assault escalates, Ukraine has begun to take dogecoin and other cryptocurrencies like Solana as donations to its troops. Since the Russian invasion began, the Ukrainian government has raised $35 million from over 35,000 crypto asset donations, according to Elliptic, a blockchain analytics startup. Cryptocurrencies have played a key part in the conflict between Russia and Ukraine.

As Russia’s attack continues, Ukraine has increased the number of cryptocurrencies it accepts for military donations. Ukraine’s vice prime minister, Mykhailo Fedorov, announced on Wednesday that dogecoin could be given as a donation. Dogecoin is a cryptocurrency that started out as a joke but has since grown in popularity thanks to Tesla CEO Elon Musk.

It’s also known as a “meme coin,” after popular internet jokes. “Now even meme can support our army and save lives from Russian invaders,” Fedorov tweeted.

In a tweet on Tuesday, Fedorov referenced a project called Aid For Ukraine. The Ukrainian government, Everstake, and the Solana cryptocurrency blockchain platform have formed a collaboration. People can now give Solana coins and other digital tokens based on Solana.

Non-fungible tokens, or NFTs, are also recognized as donations in Ukraine. These are one-of-a-kind assets that are validated and monitored using blockchain technology, such as a piece of digital art.

Meanwhile, the cryptocurrency exchange Uniswap has created a function that allows users to convert any Ethereum-based digital currency into Ether and send it to the Ukrainian government. Ethereum is a blockchain platform that allows developers to build apps.

According to Fedorov, Gavin Wood, the co-founder of the Polkadot blockchain network, allegedly transported $5 million in DOT cryptocurrency to Ukraine.

Since the Russian invasion began, the Ukrainian government has raised $35 million from over 35,000 crypto asset donations, according to Elliptic, a blockchain analytics startup.

On February 26th, Ukraine began accepting cryptocurrencies for donations, beginning with bitcoin, ether, and tether, a stablecoin. Stablecoins are digital currencies connected to tangible assets such as fiat money.

Ukraine is currently accepting a greater variety of cryptocurrencies as a form of payment. Russia’s attacks are expected to become more furious and damaging, according to military specialists. While Bitcoin donations are assisting Ukraine’s resistance, the government has raised more funds through selling war bonds, which have raised roughly 8.14 billion Ukrainian hryvnia ($270 million).

An “airdrop” has been confirmed for Thursday, according to a tweet from the official Ukraine government account. When a person or a company does an airdrop, they are giving away cryptocurrency for free. However, there were few specifics, and it’s unclear what form of digital currency or to whom it will be distributed.

Cryptocurrencies have played a key part in the conflict between Russia and Ukraine. Russians have been rumored to be using cryptocurrencies to transport money out of the country to dodge sanctions, but experts think this is doubtful.

Last Monday, Fedorov demanded that major Bitcoin exchanges disable Russian consumers’ accounts. The world’s largest exchange, Binance, has said that it will block addresses of any sanctioned users, but not all Russian accounts.

Also read: Russians are willing to pay up to $20,000 more than market price for Bitcoin