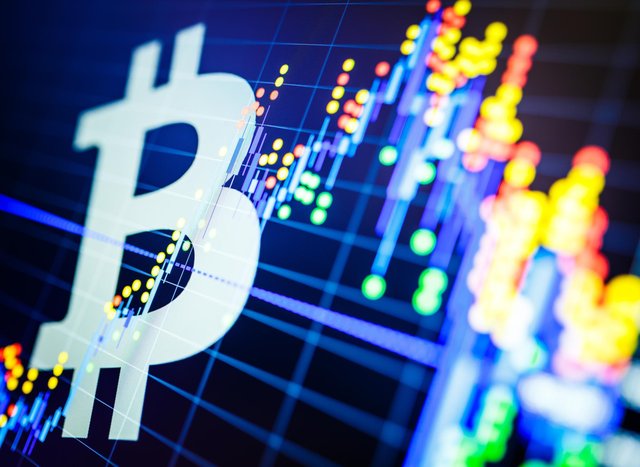 Russians are willing to pay up to $20,000 more than market price for Bitcoin

On Russian exchanges, Bitcoin is trading for up to $20,000 more than the market rate, according to DeFiprime.com.

This was dubbed the “matreshka premium” by DeFiprime.com, as a play on the kimchi premium, which was popular from around 2016. “Matreshka,” also known as the matryoshka doll, is a collection of colorfully painted wooden dolls of varying sizes that nestle within one another.

It is undoubtedly Russia’s most well-known emblem, expressing elder reverence, family togetherness, fertility, abundance, and the search for truth and meaning.

Even though “matreshka premium” does not have the same ring to it as “kimchi premium,” the two exist for identical reasons. The kimchi premium is a term that refers to the price differential between tokens traded on Korean exchanges and those traded elsewhere in the globe. The most notable distinction was found with Bitcoin.

What better way to illustrate this circumstance than with a fermented cabbage dish, which is a Korean staple food? Around 2016, North Korean leader Kim Jong-un heightened regional tensions by conducting missile tests. In 2022, missile launches have begun, signifying a resumption of warfare.

As a result, capital controls were implemented, limiting the flow of money into and out of Korea. As a result of the problems in moving money, there was a surge in demand and a brief increase in Bitcoin prices.

“A rise in the kimchi premium could be a sign of growing retail Bitcoin investment by Koreans.” Bitcoin was trading for up to 50 percent more than the market rate at the height of the kimchi premium. While it still exists today, it is far less common, accounting for only around 5 percent of the population.

Last week, tensions between Russia and Ukraine, which are neighbors, burst into war. As a result of the sanctions, several Russian banks are no longer part of the SWIFT global payment network.

Since then, the ruble has plummeted to all-time lows against the dollar, with one ruble now worth $0.01. In response, Russia’s central bank boosted interest rates to 20 percent in order to combat hyperinflationary pressures.

Since May, the BTC/ruble pair has witnessed the most trading volume. According to Kaiko Research’s Clara Medalie, hryvnia and ruble Bitcoin trading pairs have witnessed “magnitudes larger” activity than BTC/USD.

With a “matreshka premium” in place, it’s evident that many Russians consider Bitcoin to be a safer risk than the ruble. Last week’s outbreak of conflict pushed Bitcoin down to $34,300. However, after a solid performance on Monday, the stock rose 18 percent to conclude the day at $43,000.

Despite last week’s sell-off, the Bitcoin safe-haven story is still alive and well.

Also read: For each surrendered tank, Anonymous offers Russian soldiers over $50,000 in Bitcoin