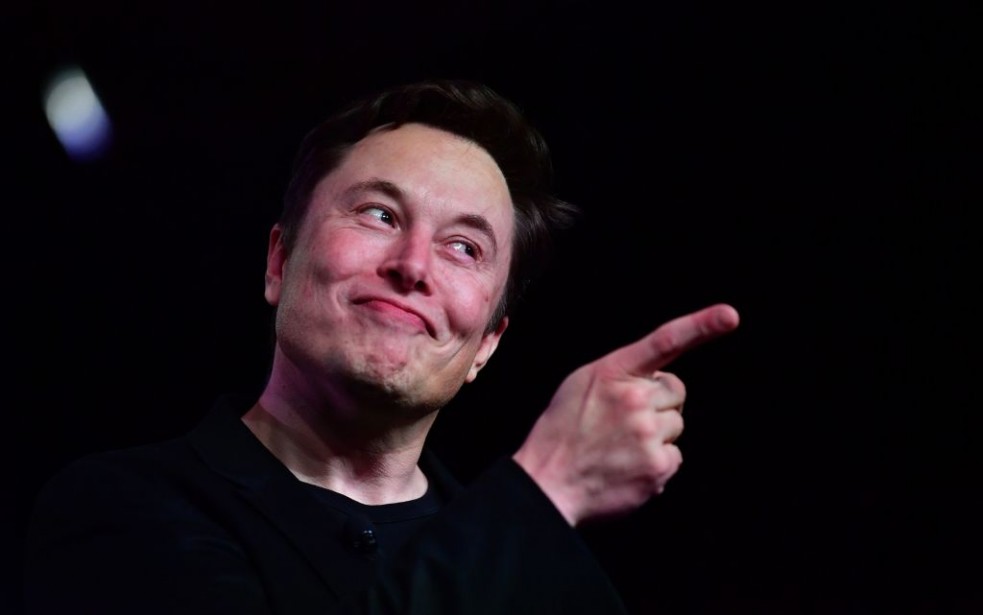 The United Nations has given Tesla CEO Elon Musk the plan he requested for spending €6 billion in Tesla stock to end world hunger.

Mr Musk had previously stated that if the UN revealed how the funds would be spent, he would sell some of his shares.

Mr Musk and other billionaires were urged to help solve world hunger in a Twitter conversation with David Beasley, the executive director of the UN World Food Programme (WFP) and former Republican governor of South Carolina.

Following Elon Musk’s challenge to the UN World Food Programme (WFP) on how a donation from him may help end world hunger, the WFP’s chief has devised a detailed plan.

WFP Executive Director David Beasley presented the concept to Musk in response to a challenge from the world’s richest man, who offered to sell $6.6 billion worth of shares if WFP could demonstrate how it contributed to end world hunger.

“@elonmusk, you asked for a clear plan & open books. Here it is! We’re ready to talk with you – and anyone else – who is serious about saving lives,” Beasley tweeted on November 16.

This hunger crisis is urgent, unprecedented, AND avoidable. @elonmusk, you asked for a clear plan & open books. Here it is! We're ready to talk with you – and anyone else – who is serious about saving lives. The ask is $6.6B to avert famine in 2022: https://t.co/eJLmfcMVqE

In a previous interview with CNN, the WFP chief stated that even 2% of Elon Musk’s riches might be used to end world hunger.

Musk responded on Twitter, saying that if Beasley could substantiate his claims, he would sell Tesla stock to raise the funds.

Beasley quickly reversed his statement, claiming that the headlines were deceptive and that the $6 billion would aid 42 million people facing starvation even if it did not end world hunger.

“With your help we can bring hope, build stability and change the future,” Beasley had said.

WFP approached Musk with a proposition titled “A One-Time Appeal to Billionaires” on November 16.

According to the idea, $6.6 billion would be spent in four areas to prevent 42 million people from starvation.

Food and delivery would cost around $3.5 billion, including the cost of shipping and transport to a country, as well as storing.

Another $2 billion would be sent in the form of cash and food vouchers to regions where marketplaces can function, allowing people in need to purchase their own food.

Around $700 million will be spent on designing, scaling up, and efficiently administering programmes in 43 countries. It will entail the establishment of an office and other infrastructure.

Finally, $400 million would be allocated to the management of global and regional operations.