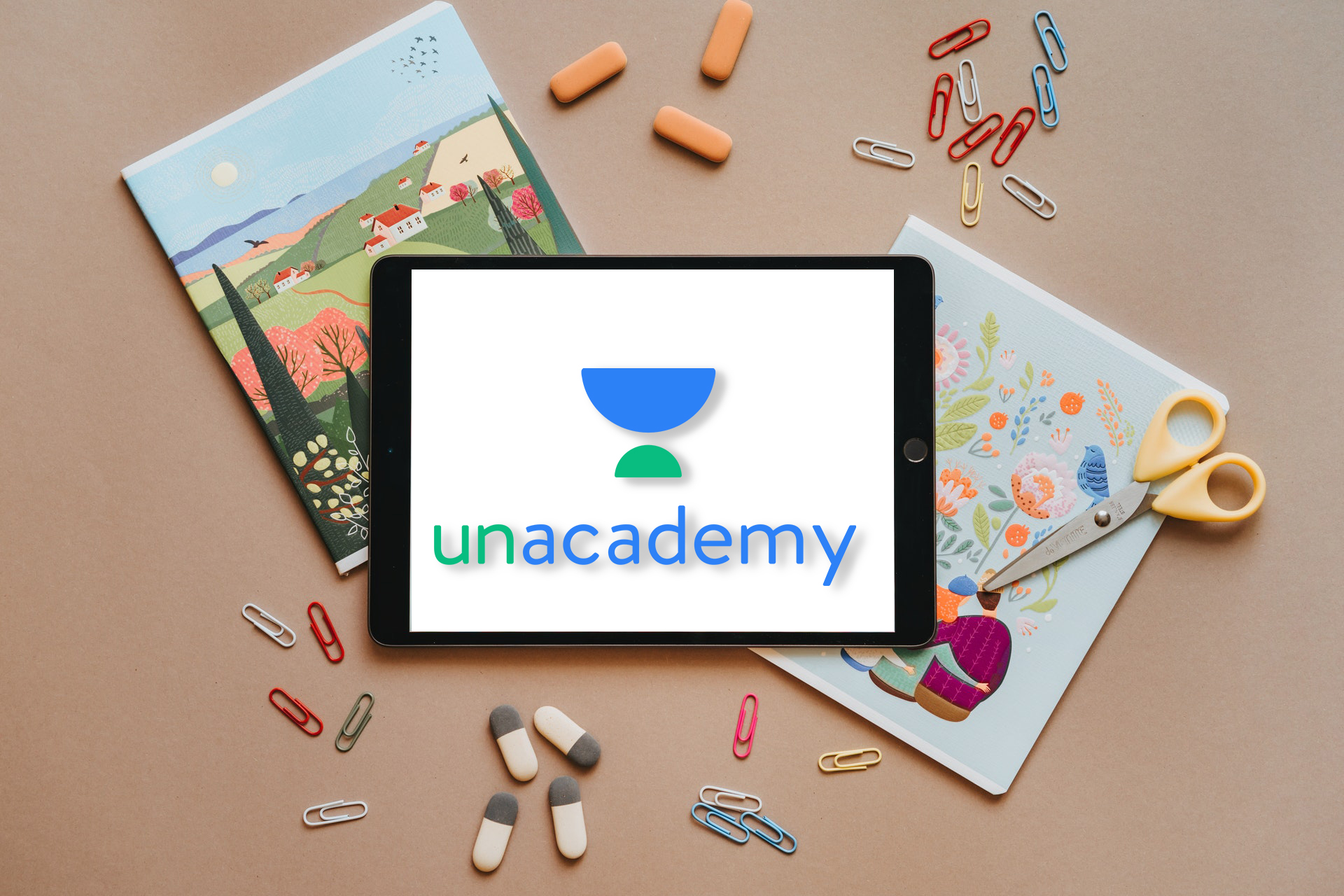 Photo by olia danilevich from Pexels

Co-Founder Roman Saini took Twitter to announce that it was the third and biggest buyback by the Bengaluru-based online learning startup. Unacademy finalized its first and second ESOP buyouts in September 2019 and October 2020, respectively. The pool was worth around Rs 2-3 crore on its first buyback and Rs 25-30 crore during its second buyback.

Stock options, also known as employee stock ownership plans, are reserved solely for permanent employees and are leveraged to attract the best talent at both young startups and large technology companies. Several companies, including PhonePe, Licious, ShareChat, and Wakefit, have launched their ESOP buybacks to incentivize their employees in the wake of the Covid pandemic.

The first ESOP buyback enabled eligible employees to offload 30 percent of their vested ESOPs to the firm, while the second buyback offered employees to sell anywhere from 25 percent to 100 percent of their vested ESOPs to the Bengaluru-based online learning unicorn. Saini congratulated Unacademy’s staff members and educators for trusting in the “vision of democratizing education” as he announced the company’s largest buyback to date.

Gaurav Munjal, the co-founder of Unacademy, previously announced a $40 million Teacher Stock Options Plan for all eligible educators on its platform back in July 2021. After completing 3-5 years serving the online learning platform, the company’s partner educators would be qualified for teachers’ stock options (TSOPs).

“The stocks (TSOPs) will continue to compound as the valuation of the company grows. You can expect the stock to grow multiple folds and by the time we do an IPO, the value of your stock would’ve grown a lot,” Munjal said in a video addressing Unacademy’s employees in July.

Employee stock ownership plans (ESOPs) are ineffective for firms that are not publicly listed. As a result, when the private company buys back ESOPs from its personnel at the current stock price, it simulates a partial exit for the employees.

Unacademy, which was founded in 2016 by Munjal, Saini, Hemesh Singh, and Sachin Gupta as an educational channel on YouTube. It has raised $440 million in a capital round driven by Temasek Holdings last month, valuing the ed-tech startup at $3.4 billion. Unacademy offers test preparation services for a variety of tests, including civil service exams, engineering entrance exams, and medical entrance exams. It has also ventured into other domains of learning, such as tutoring sessions for school children.