Under Armour’s stock is increasing on Tuesday after the business reported better-than-expected earnings in the second quarter of 2021, despite a drop in eCommerce due to the lifting of pandemic restrictions. 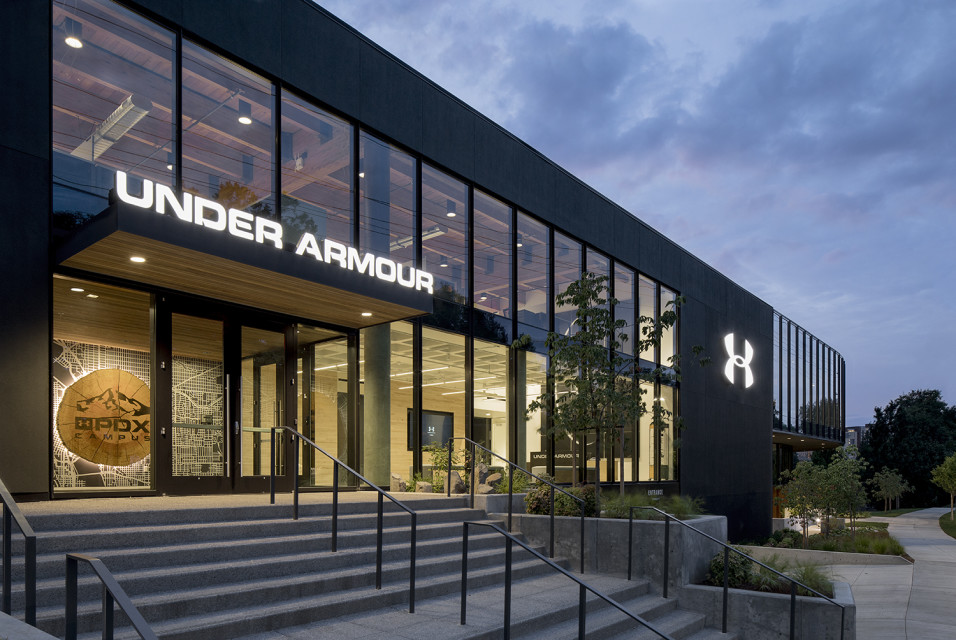 According to a press statement from Under Armour, second-quarter revenue increased by 91 percent to $1.4 billion, with wholesale revenue increasing by 157 percent to $768 million. Revenue from direct to consumer increased 52 percent to $56 million, boosted by increases in owned and operated stores and offset by an 18 percent drop in eCommerce.

The company’s better-than-expected earnings, according to Under Armour CEO Patrik Frisk, “show significant improvement relative to both 2020 and 2019.”

“We’re boosting our full-year projection, which puts us on pace to have a good performance in 2021,” he added, citing the company’s ongoing progress. “At the midway point of our fiscal year, I’m confident in our ability to provide long-term, steady, profitable growth for our stockholders.”

During a conference call with investors, Chief Financial Officer David Bergman stated that the company is still facing challenges in the second half of the year, including lower forecasted face mask sales, fewer transactions through off-price channels, and supply and demand bottlenecks.

What to expect ahead?

Operating income is projected to range between $215m and $225m, up from a previous range of $105m to $115m. Gross margin is likely to climb 50 to 70 basis points, compared to a previous projection of a 50-basis point gain. According to the Under Armour statement, adjusted operating income is projected to reach $340m to $350m, up from the earlier forecast of $230m to $240m.

Given the continuous uncertainty surrounding COVID-19, particularly the ongoing and developing impact on the company’s suppliers and logistics providers, Under Armour’s full-year business performance in 2021 might be materially impacted.