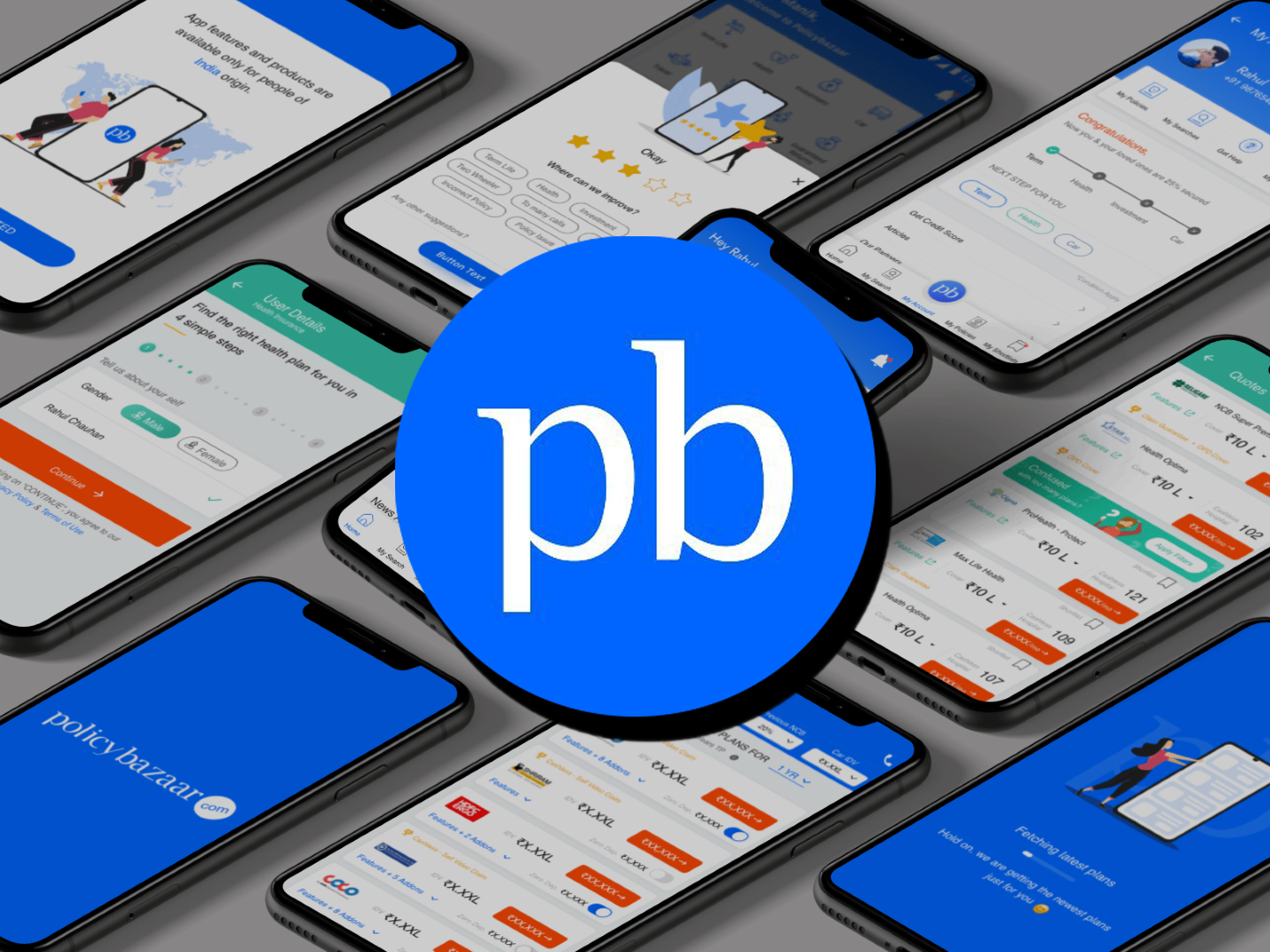 In draft papers filed with the market regulator SEBI, the Gurgaon-based unicorn’s IPO will consist of a new issue of equity shares worth $504 million (~Rs 3,750 crore) as well as an offer for sale (OFS) valuing $250 million (~Rs 2,267.50 crore) by the present shareholders and promoters.

The OFS comprises SoftBank’s shares up to Rs 1,975 crore and other investors and promoters up to $52.7 million (~Rs 392.50 crore), including Yashish Dahiya, co-founder and Chief Executive Officer. SoftBank, Falcon Edge Capital, Tiger Global, and InfoEdge are among the investors in the 12-year-old firm, which is considering seeking $100 million (~Rs 750-crore) in a pre-IPO round.

PolicyBazaar is among India’s homegrown tech startups planning to go public in the coming months. Zomato, a food delivery service, made its debut in July, whereas Paytm is scheduled to commence a Rs 16,600 crore IPO later this year, the largest after Coal India’s Rs 15,200 crore IPO in 2010. Mobikwik, another fintech company, is also eyeing a Rs 1,900-crore IPO, while e-commerce cosmetics platform Nykaa, which is likely aiming at a $4 billion valuation through its IPO, is also ready to file its DRHP.

In the upcoming three financial years, PolicyBazaar will utilize about Rs 1,500 crore of the funds raised (from the public offering) to restructure the company’s future marketing endeavors. The company plans to spend Rs 375 crore on physical infrastructure while Rs 600 crore on strategic investments and acquisitions, and additional Rs 375 crore on expanding its footprint outside India, mainly in West Asia and Southeast Asia. The public offering will be managed by Kotak Mahindra Capital, Morgan Stanley, Citigroup Global Markets India, ICICI Securities, HDFC Bank Ltd, IIFL Securities, and Jefferies India.

The company earlier officially confirmed that it obtained the direct insurance broking license from Insurance and Regulatory and Development Authority back in June of this year. Policybazaar was originally a web aggregator for insurance solutions.