The perception of the shooter and fighting games in India and many other nations haven’t changed. Instead of viewing them as a medium of entertainment and relaxation, the government officials think they are just addictive and have no meaning. This was just proven by India’s Union Minister Prakash Javadekar. He recently said that Pubg is just an example of an addictive and violent game. Well, no doubt why there are no big game developers in the country. And even some company comes up, and they could make only sub-par games like Fau-G.

Statement of the Union Minister on Pubg

Games are the medium to escape reality and enjoy something that is not practically possible in real life. But, India’s union minister said that many mobile games are “violent, explicit and additive.” He also said that Pubg is just one example of the plethora of such games in existence. Instead, he plans to set up a center of excellence in gaming that promotes the Indian culture. 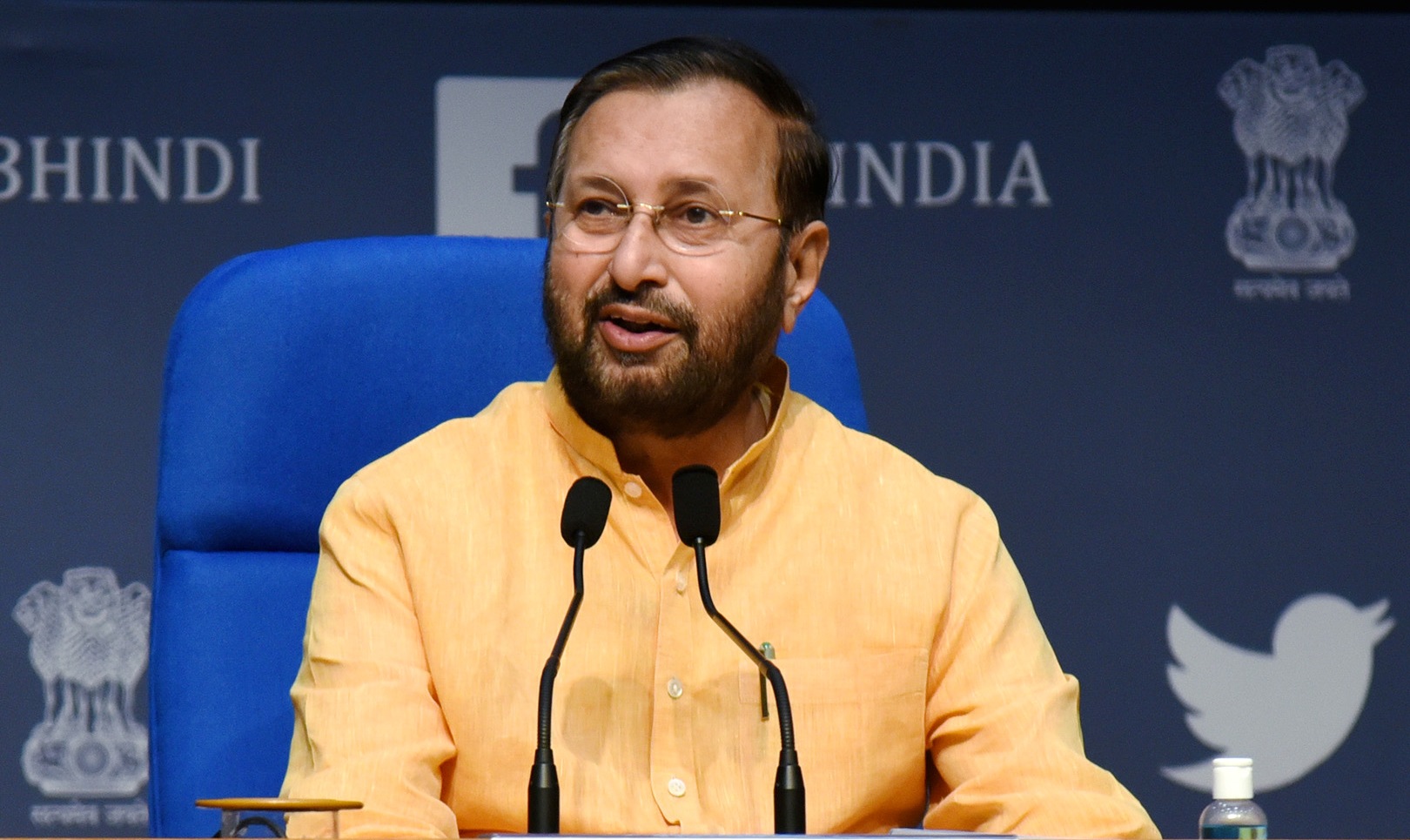 India has already banned many Chinese apps from the country, and the most famous app among them was PUBG. The game was appreciated by the masses and had also brought India to global esports tournaments and make their country proud. Yes, banning the game due to security concerns is still acceptable, but deeming them wrong and actually bad for people indirectly is a stretch.

I appreciate that the government is collaborating with IIT Bombay to provide courses on gaming. According to the minister, the main reason for this collaboration is that India’s prime minister wants to preserve Indian values in games. At the same time, they also want their children and youth of the country to learn about it. But everything is not about culture, and imagination is also very important.

What would be better?

It will definitely go a long way if the government focuses on teaching proper game development. Focusing on quality is really important, and we can understand this from FAU-G that an Indian game developer made. The game is great if you consider the values, the story, and no use of guns. But if you take a look at the graphics and the gameplay, I would not call it at par with any other game from outside India.

What are your thoughts on the recent statement on Pubg and other similar games by the Union Minister? Let us know in the comments below. Also, if you found our content informative, do like it and share it with your friends.

Also Read: India has launched Brazil’s Amazonia-1 and 18 other satellites into orbit.