Unlock Agents in Valorant Valorant by Riot games is gaining a lot of traction. Learn how to play the game. Read further

Step by Step guide to unlocking agents in Valorant 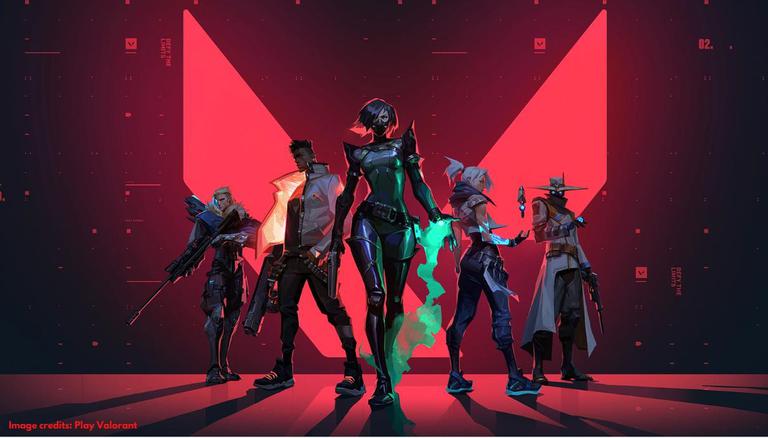 Valorant is a 5v5 tactical shooter game engaging users to play as agents. The game was released on June 2, 2020. Agents involved are Breach, Brimstone, Cypher, Jett, Killjoy, Omen, Phoenix, Raze, Reyna, Sage, Skye, Sova, Viper, and Yoru are the fourteen agents currently in the game. All agents have distinct skills and an ultimate which sets them a part from the rest. Players will first have access to they will have access to a total of five agents: Brimstone, Jett, Phoenix, Sage, and Sova.  Players will first have to unlock agents by the Ignition Battle Pass, while the second is for a tier-based leveling system that unlocks Valorant agents.

Every time you play a match you receive experience points according to your performance. Once you gather enough points or XP’s you will progress from tier 1 to 10. Upon reaching tier 5 and 10 you get to unlock an agent for free.

Unlocking agents under the contract system

Designed like most other video games in the market Valorant has an active user base of 14 million and about 500 million times played. Riot games has also launched an Valorant Games tour. According to reports, the final match between Sentinels and Fnatic had more than a million concurrent viewers, an average minute audience of over 800,000.

Learn more about how to unlock all the agent.