Ford’s mule was spotted with camouflage cover which looked like Ford Mustang Mach-E but is definitely not a Mustang. It is expected to be Ford’s fourth all-electric vehicle from the Lincon Nautilus EV line. Possibly will debut in 2022 or 2023 (from various predictions, no official information is available) 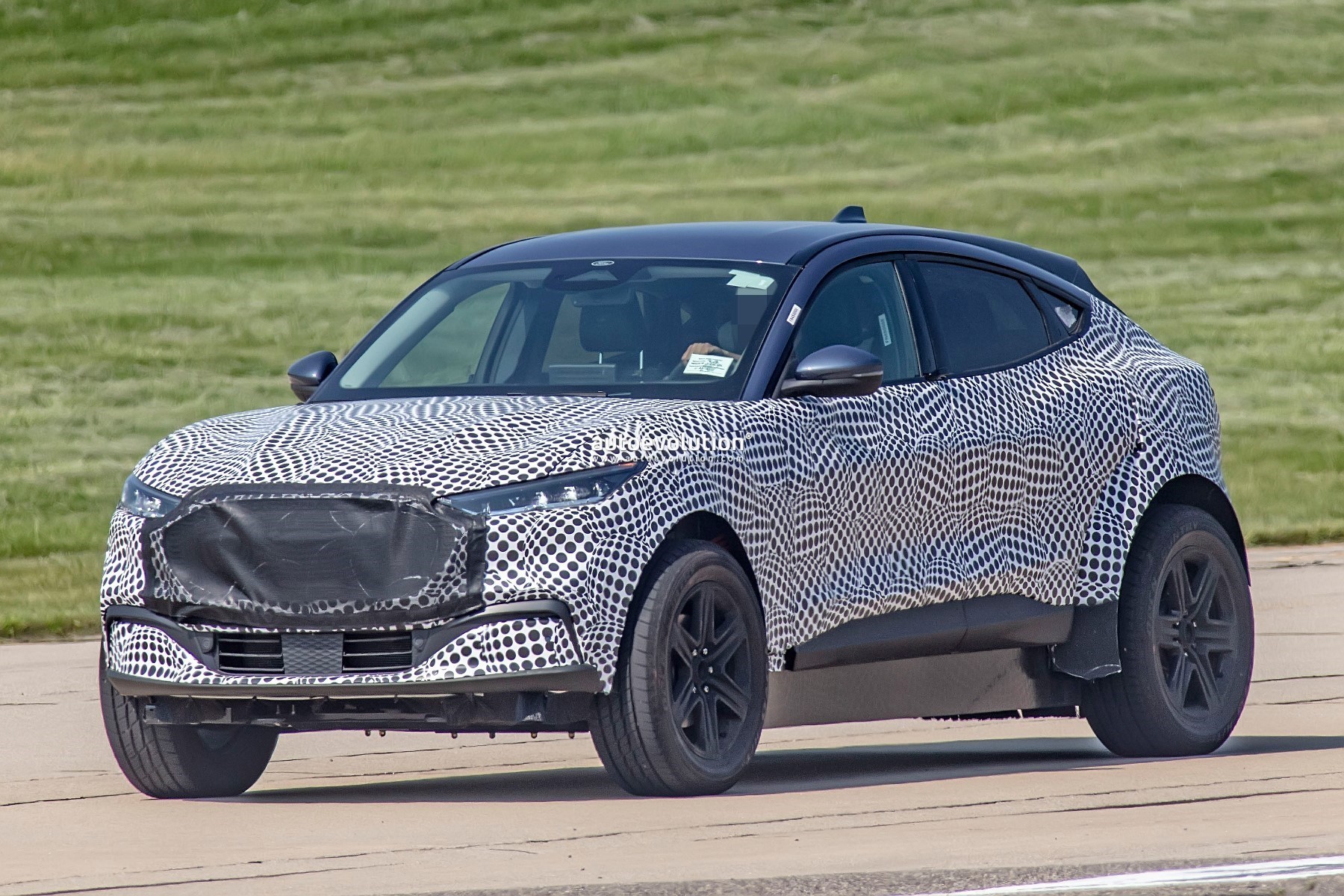 The prototype looks very different from the earlier version Lincoln planned to launch in 2022. It was spotted testing in the US, which had some noticeable difference despite looking like Mustang Mach-E. With six lug nuts, the wheels look more like an electric pickup. As the front and rear clippers of the Lincoln Nautilus EV are similar, it could have been spotted as Mach-E.

A month ago a teaser pic of the same model was published, however, even the official name is not known yet. The Lincoln brand plans to electrify its fleet by this decade with four BEVs, planned for launch in coming years. Interestingly, the first model is expected to make a stop to Tesla’s EV dominance once it is launched in the market. But the details are not known whether the SUV will be affordable or efficient. Furthermore, it is expected to be built in Ford’s plant in Cuautitlan. 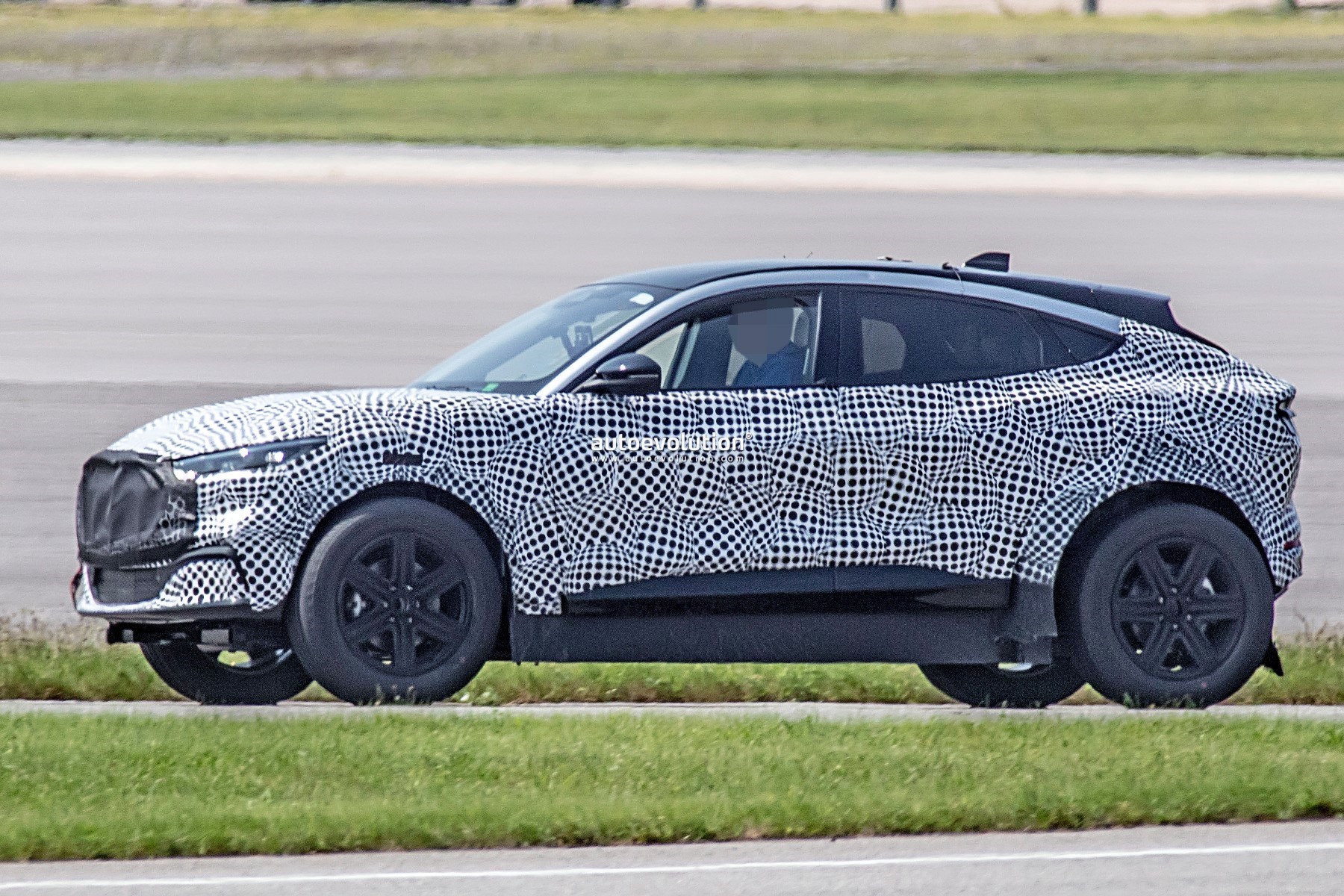 Earlier when the brand was asked if they plan to rely on BEVs or also include Plugin models, they didn’t mention anything for sure. They seem to plan accordingly as per the demand. Their fuel-powered models are only for SUVs but are well known in North America and certain other locations.

Also, there is no assurance if their current Nautilus will be replaced or the brand will release a new one while keeping the older one. Because the Nautilus just got an upgrade this year for its interiors. There are many other unknown things about the model, yet many guesses are coming from experts. Like Forbes states that this model will use Ford’s in-house architecture for the vehicle. Also, the batteries used will be either from SK Innovation or Ford’s BlueSK cell production.

Already Lincoln advanced in many ways, where one-third of its sales are online. With a digital presence, the brand could compete toughest EV players in the market with an efficient product. It is known that they already are working on other special services like mobile service. Their production rate is low with four models but is well known as Ford’s lineup model. It could be an advantageous side for Ford to race with Tesla if Lincoln’s BEV succeeds.