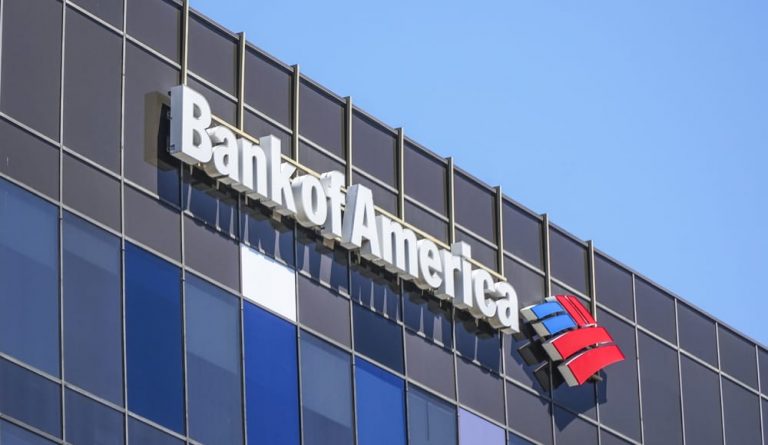 Bank of America sees Coinbase as “Amazon of Crypto Assets”

Bank of America sees Coinbase as the next “Amazon of Crypto assets”. They are taking initiation to take a total coverage of Coinbase globally. This is marvellous, and after doing a proper analysis, they think it could be as big as Amazon. The bank also found out that many certain and absolute factors can boost Coinbase’s revenue.

Bank of America sees Coinbase as having a bright future.

Jason Kupferberg, a senior equity analyst of Bofa, started Coinbase with a “neutral” rating and at an only price of $273.  If you are not sure what Coinbase is, then just read through. I’m sure you’ll understand why BofA made such a big statement. Coinbase Global, Inc. or Coinbase is an American Company that is a platform that processes cryptocurrency exchange. In easy words, you can buy and sell cryptocurrencies on this particular platform.

Two masterminds behind such an amazing platform are Brian Armstrong and Fred Ehrsem. Armstrong always looks up “to the moon” (Pun intended). It is an app where you also trade different cryptocurrencies like Bitcoin, Bitcoin Cash, Ethereum, Litecoin, etc. And Coinbase Pro is a trading platform for digital assets. For institutional traders, there are other platforms, too, like Coinbase Prime and Coinbase Custody.

Now coming to the statement “Amazon of Crypto Currency”. Last Week, Coinbase CEO Brian Armstrong makes a statement saying how they aim to make Coinbase the Amazon of Assets.  Whatever legal crypto asset is out there, you name it; you’ll get it. There are already thousands of them, and soon there’ll be a lot more. So, Armstrong is trying to embrace decentralization.

Analyst of Bank of America is looking over Coinbase so that they can divert from crypto trading fees. Although, it accounts for 95% of the company’s revenue. Staking is where you lock crypto in the blockchain network and get rewards from it, and services such as staking are gaining traction for the exchange. Not just staking, lending is also gaining a lot of hype for the same reason. And services like these makes sure cross-selling opportunities enhances and boosts Coinbase’s overall revenue.

It’s great that several investment banks now cover Coinbase Globally. JPMorgan and Goldman Sachs being amongst those banks, took this initiative in May already. Goldman kept their buying rate for COIN at $306. And JPMorgan, on the other hand, kept its’ price for $371. Oppenheimer, another big company, eventually raises the price target for COIN to $444; before, it was just $434.

So, after coming to the end of this article, do you also see Coinbase as “Amazon of Crypto Assets”? Let us know in the comment section below, and if you like it, do share it with your other cryptocurrency fans as well.